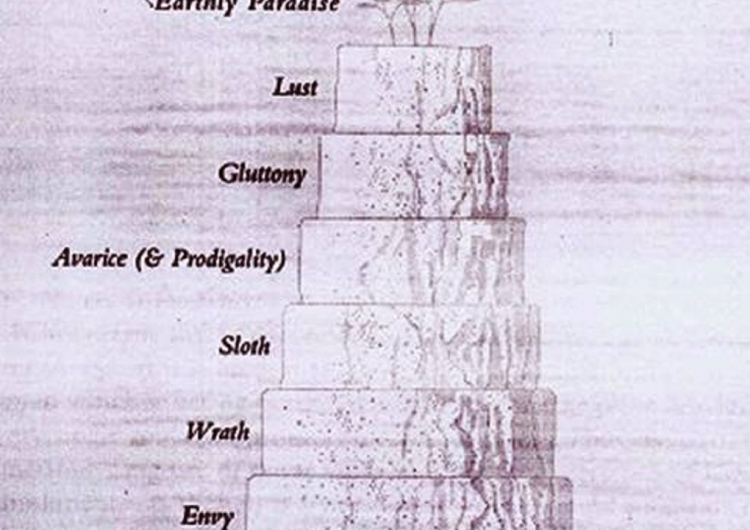 Thanks to Ayala Museum you can now book a trip to hell. Well, sort of. For P500 a day or P1,350 for the whole three days, you can visit Inferno, Purgatorio, and Paradiso on Oct. 7, Oct. 14, and Oct. 21 respectively. Starting 4pm until 6pm, Prof Paul Dumol will be holding a two-hour-long lecture based on a study of the poems from Divine Comedy by Italian poet Dante Alighieri with Inferno, Purgatorio, Paradiso. Known to be the country’s foremost expert on the Late Middle Ages poet, Prof. Paul Dumol, will be exploring the concept of afterlife as described in the literary masterpiece. 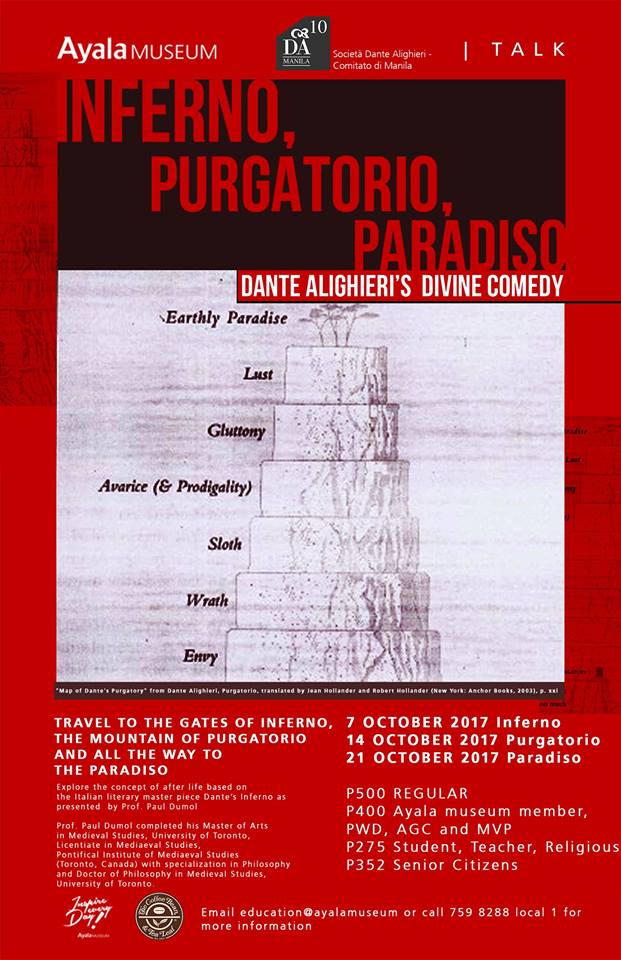 SHAREThere’s just so much to look forward in life. When we think in...

Are you a singer, dancer or just want to vibe?