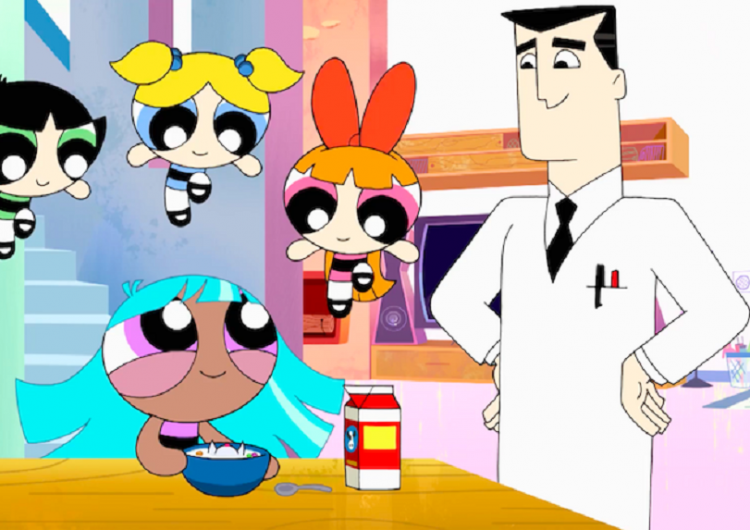 After six seasons of crime fighting, Townsville’s beloved kindergarten aged superheros: Blossom, Bubbles, and Buttercup of the Power Puff Girls are back to kick some more villain asses. But, hold up, there’s a new superhero in town? Recently debuted on the first episode of Cartoon Network’s latest five-part movie event The Powerpuff Girls: Power of Four, Bliss, the long-lost sister of the now quartet has been introduced as the then trio’s older sister.

Like her sisters, the purple-haired brown-skinned teenaged Bliss holds the power of super strength, flight, telekinesis and teleportation, but also has an uncontrollable temper that causes her to explode–possibly because she’s been created Professor Utonium with sugar, spice, everything nice, and the secret ingredient chemical W rather than the chemical X (like her sisters). But, if you’re a true PPG fan you’d know that Bliss isn’t the first to join the sisters fight crime. 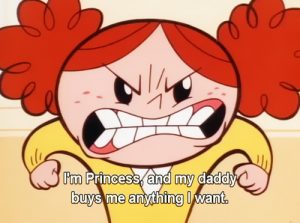 Recurring antagonist Princess Morbucks is first introduced to the girls as a new student at Pokey Oaks Kindergarten; she is a spoiled rich little girl who dreams of becoming a Powerpuff Girl. In the episode “Stuck Up, Up, and Away” she begs the girls to let her become one, but they refuse as it’d be dangerous for her as she has no superpowers. Princess, being the stubborn brat that she is, ignores the girls and tries to help them during a bank robbery anyways. 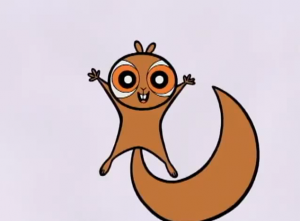 In the episode “Stay Bullet,” the Powerpuff Girls add a new member to their team, but unlike the girls the fourth sister is a squirrel. Born an average squirrel, she starts developing superpowers when Bubbles rescues her from a hawk attack and feeds her Chemical X to help her heal faster. The girls end up adopting her and naming her “Bullet,” but at the end of the episode Bullet decides to go home to the forests. She’s seen once again in “The City of Nutsville” episode. 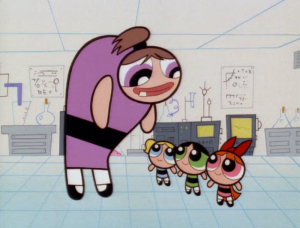 Blossom, Bubbles, and Buttercup, overworked and tired, sneaks into the lab and creates their own sister Bunny in the episode “Twisted Sister” to help them fight crime. The girls try to recreate themselves but only to use substitute ingredients: artificial sweetener, dirt and twigs, everything they thought were nice, and Chemical X. Thus, creating a slightly deformed sister who has the same powers, but is taller in height, bigger in size, has slower cognition, a hunched back, a sole stray tooth, big lips, and an inability to speak English fluently. Bunny is only seen in this one episode, as she explodes after righting her wrongs at the end of the episode.

SHAREI started loving comedy in high school. I consume all types of comedy:...