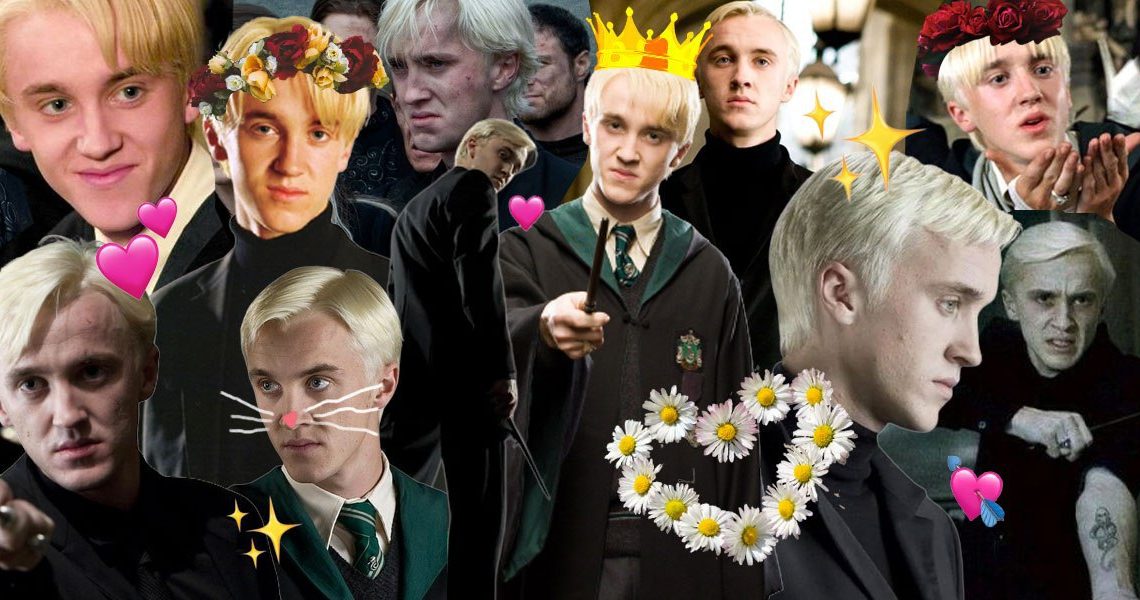 Here’s the thing about me: In a room full of heroes, I will always pick the villain.

The common denominator on my long list of favorite characters is questionable morals, with hints of something you’d pass off as a conscience. There’s Anakin Skywalker, whose fall to the dark side made me fall in love with the prequels, which later carried on to his grandson. There’s Loki Laufeyson, the only reason I’ve tolerated the MCU, and the one reason I’ve stopped (Thanks, “Infinity War”).

And then there’s the root of it all. Draco Malfoy, Slytherin, all-around bane of Harry Potter’s existence, the character I’ve come to root for from the seven-book series.

It was hardly a case of “love at first read” when Malfoy came across as the git J.K. Rowling wanted him to be. In a nutshell, he was spoiled, entitled and every bit of the grade school bully archetype. When it came to his characterization, Malfoy was the foil, when even his appearance served as the inverted version of heroic Harry Potter—white-blond head and a sneering face, as opposed to dark-haired Harry with his innocent look and a humble start. 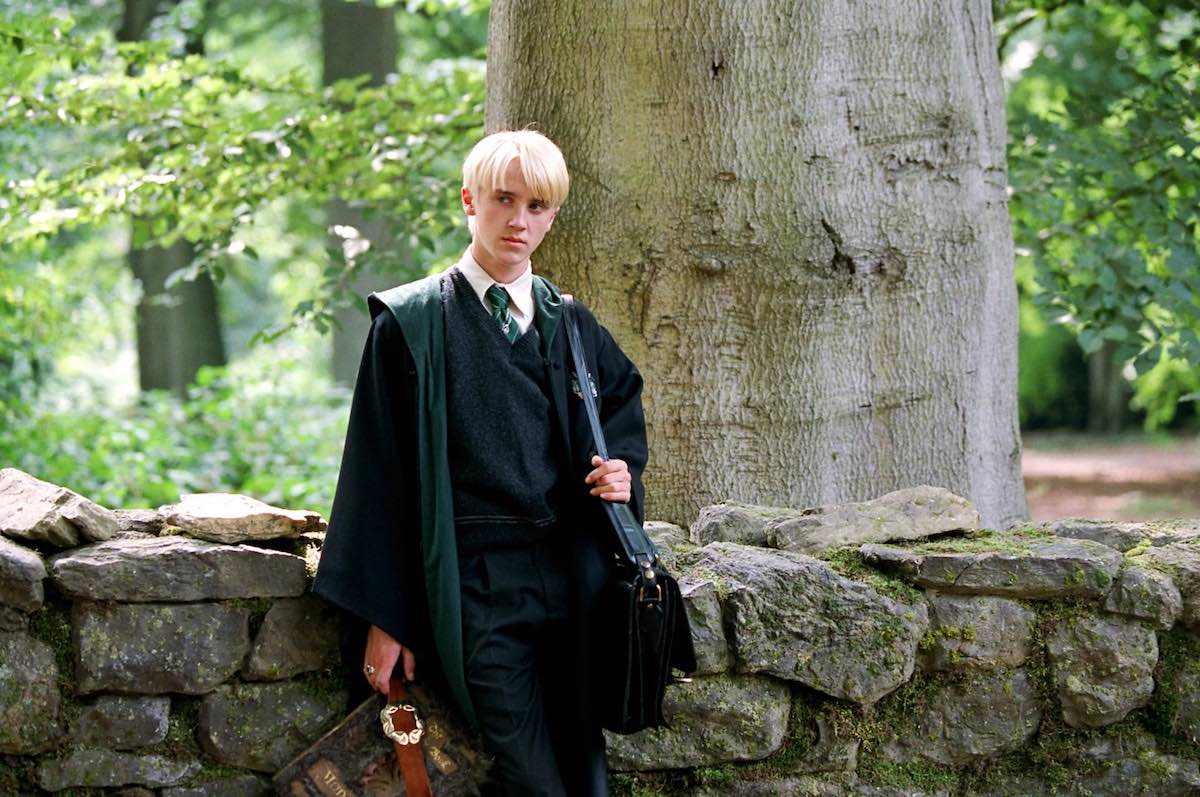 As an 11-year-old kid in “Sorcerer’s Stone,” there was barely anything redeemable about Draco. He tormented Gryffindors, played tattletale to the golden trio and laughed during every second of it. By the time “Chamber of Secrets” and “Prisoner of Azkaban” came about, he didn’t fare any better—he threw insults at muggleborns and only seemed to exist just to be another thorn in Harry’s side (besides, you know, the evil overlord threatening his life).

Draco Malfoy, Slytherin, all-around bane of Harry Potter’s existence, the character I’ve come to root for from the seven-book series.

And then came “Half-Blood Prince,” with his task spiraling Draco into a crisis about the beliefs his pureblood, Death Eater-aligned family shoved upon him. Kill Dumbledore, or have his whole family killed. At this point in the story, the Draco so carefully put-together was gone and he wasn’t his father’s mini-me anymore who wore arrogance like a second skin. Instead, here was a vulnerable kid, perfectly captured by his mother Narcissa at the beginning of the film—“He’s just a boy.” 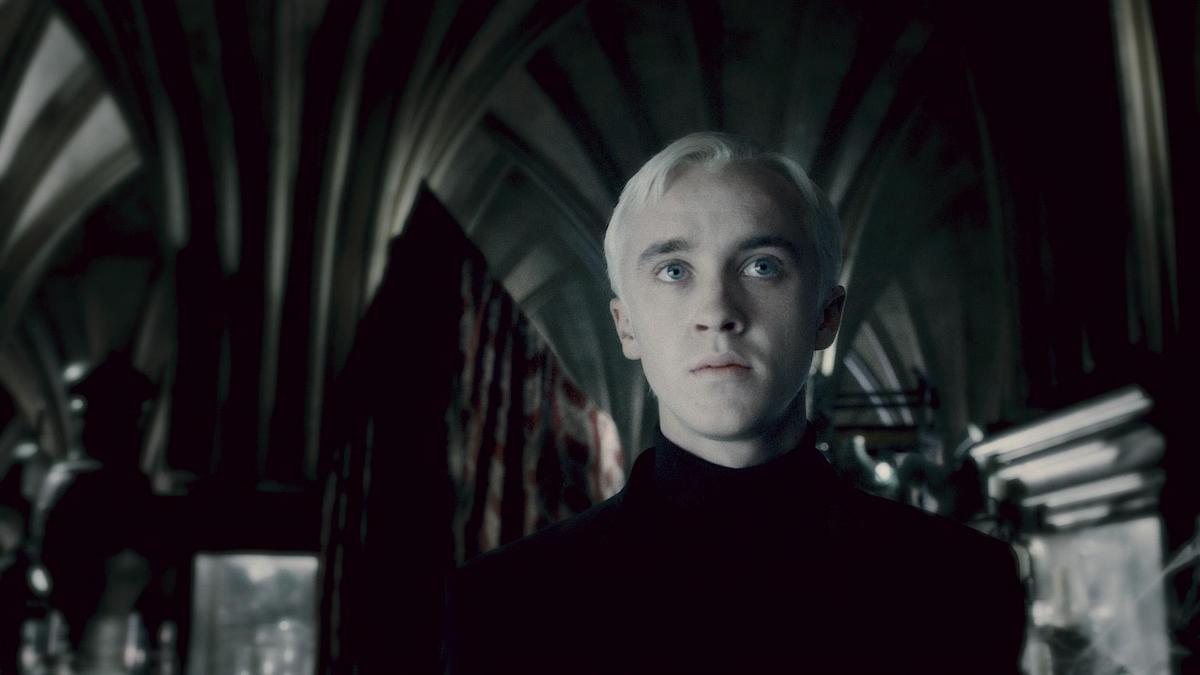 There are bits and pieces of the story that made me believe in Draco’s redemption arc. We learn that Draco had formed an unlikely friendship with Moaning Myrtle, just as he was crying in a bathroom unable to carry on with his task of murdering Dumbledore. The next and last book, “Deathly Hallows,” had the most obvious bit when he refused to sell out Harry when they were captured, even if the opportunity to regain his former glory was right in front of him—literally.

While Draco’s road to redemption already had glaring crumbs along its path, the arc wasn’t as fleshed out as we would have liked, just because it was shoved away. When a scene featuring Draco throwing Harry a wand to defeat Voldemort was filmed, it was left on the cutting room floor. When we eventually find out that Draco was redeemed, it was sped through 20 years later in “Cursed Child,” something that most Potterheads don’t even count as canon.

Is it because redemption’s a tricky thing to begin with? Well, probably, if we go by fandoms itself. The subject of redemption arcs and villain obsessions have long been the subject of fandom discourse. Villain stans in fandom spaces are called problematic, apologists and equated to fascists for some reason, while some people think certain characters don’t “deserve” to be redeemed. Even Rowling herself doesn’t exactly approve of this Draco fixation, saying that she was “unnerved” about the romanticization, blaming actor Tom Felton for why young girls fell for the character.

I root for his redemption because I want to see him rise up from the lowest point and know he’ll come out actually changed.

(Yes, that reasoning reeks of sexism and the “stupid teenage girls” mindset. But when did we ever listen to what Rowling has to say, anyway?)

But here’s the real deal, coming from a loud and proud Draco Malfoy fan: I stan Draco because he’s a pretty three-dimensional character. I root for his redemption because I want to see him rise up from the lowest point and know he’ll come out actually changed. And maybe, just maybe, he’s a lil’ bit relatable to us flawed folks who make mistakes and want to be better—ain’t that one of the reasons why we can’t have enough of anti-heroes?

So, yeah, I simp for villains like Draco Malfoy. What about it?

Stills from the “Harry Potter” series

SHAREThere are two types of people in this world: the ones who thrive...