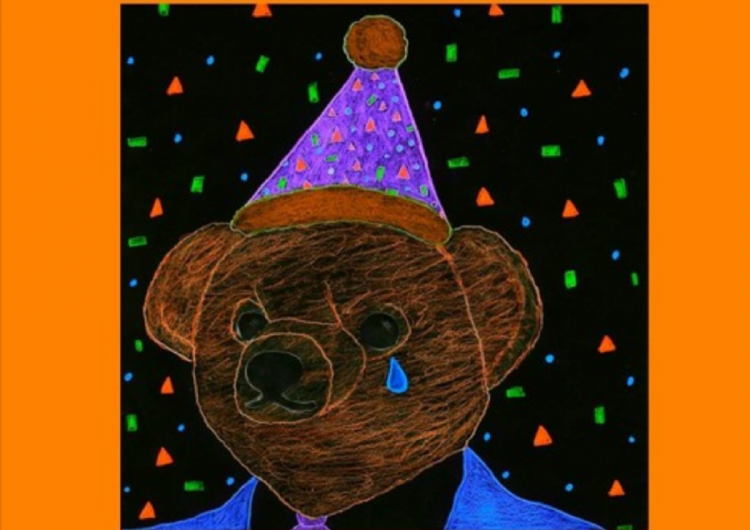 Mellow Fellow has dropped the first single to his upcoming album, and it’s perhaps one of his saddest songs yet. Titled “new year’s eve,” he’s gotten together with Canadian artist Floor Cry a.k.a. Felicia Sekundiak for this heartbreaking tune about almost lovers. As the song goes:

The two have encapsulated the bittersweet feeling of being together, but not belonging to each other.

Still using “salesman”? Thank you, next

SHAREWhen you can’t take it to the streets, we turn to the screens...