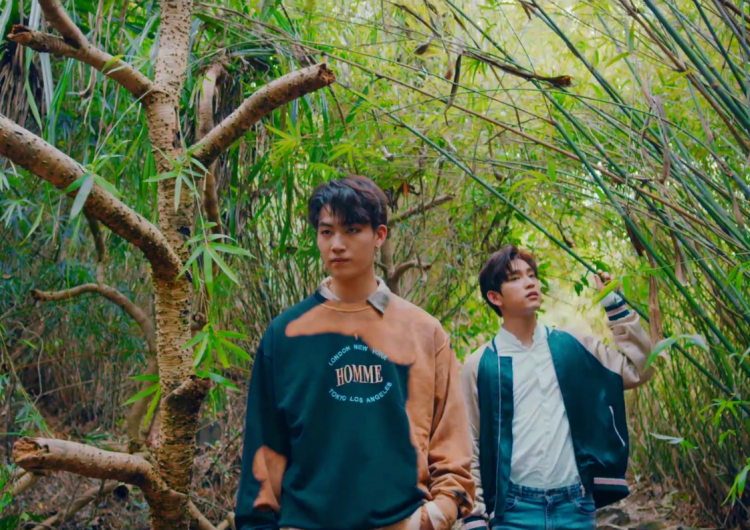 Looks like more and K-pop idols are getting the freedom to produce and release their own music to the public as not just Soundcloud-released mixtapes, but actual albums and comebacks for promotion. Groups like BTS, EXO, VIXX, and others are putting out their own self-written title tracks–something that didn’t usually happen in the early years of the genre’s globalization. The new norm seems to be more member-produced singles and GOT7 is following suit.

The seven-piece K-pop group just came out with their album 7 for 7 (which includes member participation for all songs), with the title track and music video “You Are.” The new single was actually co-written by leader JB himself, along with other songwriters Mirror BOY, D.ham, and Mun Hanmiru. This also marks the first member-produced comeback song for GOT7.

Is JB’s title track a hit or a miss? Tweet us at @scoutmagph.

SHAREA few months after her Valentine’s day collaboration with CRWN, Jess Connelly is...

SHAREAstronomers confirm that a baby planet is forming in the dust swirling around...