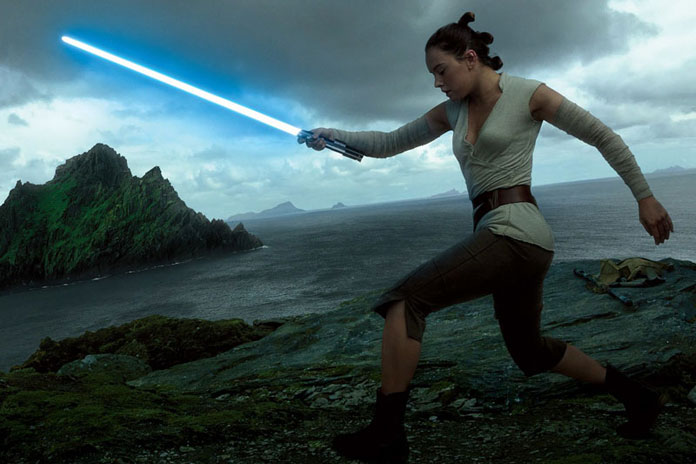 The final trailer for Star Wars: The Last Jedi is here! For sure, you guys have already watched the full thing and tried to analyze every single frame, like what the rest of the internet was doing. We garnered some theories and guesses from Twitter and Tumblr about what they think might happen in the next Star Wars film. Of course, these are only guesses and we can’t be so sure about what things look like.

Spoilers ahead for those who haven’t watched Star Wars: The Force Awakens.

In the trailer, Luke tells Rey that he fears the potential strength of the force inside her, seemingly leaving her to her own midway through the video. Pray that it just looks like that and he actually changes his mind. A Luke Skywalker/Rey training montage sounds amazing. 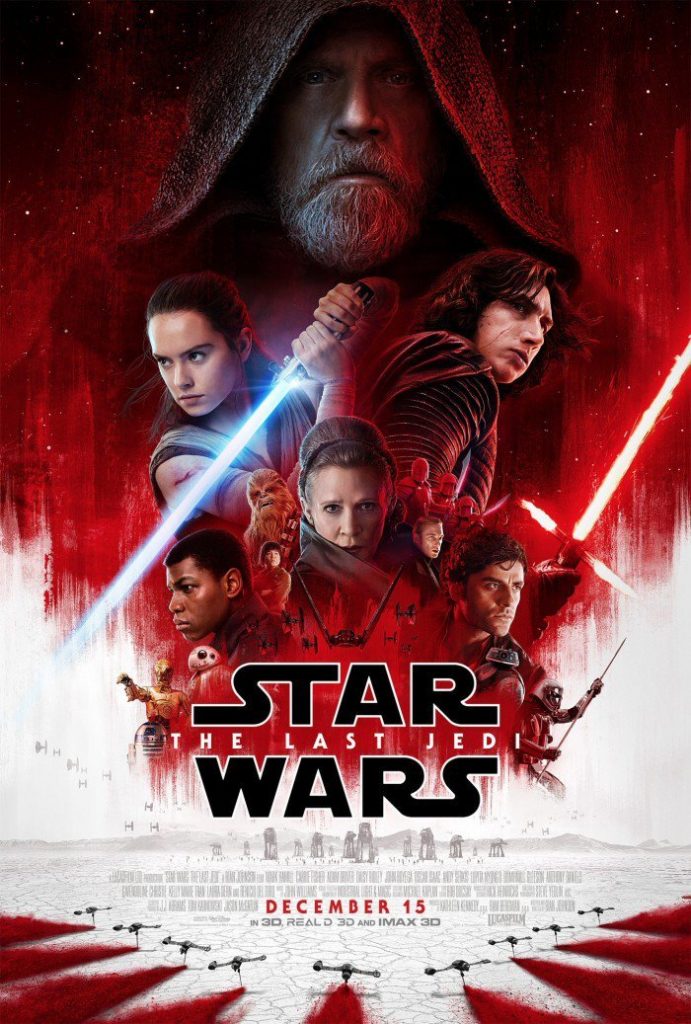 I really, really disagree with this speculation but Twitter has gone paranoid since they noticed that the artists of the movie poster placed Poe Dameron on the side with all the villains. Does this mean he’ll be turning into the dark side in the next film? Is he actually a spy bent on destroying the rebellion? We really hope not.

A prominent and heartbreaking scene of the trailer shows Kylo Ren looking like he’s planning to shoot into General Leia’s ship. Three words for our buddy Kylo: don’t do it, hoe. He already killed off one fan favorite, so he can’t possibly do it a second time. Right? Right?

We’ll be crossing our fingers.

People are saying Kylo Ren will abandon the dark side. Others mention that it’s in fact Rey who’ll be turning into the dark side (with Finn becoming the real hero in the final movie). But either way, it seems that in the end of the trailer, the two will be forming some kind of alliance as Rey asks Kylo Ren for guidance. What for, we can’t be sure of until the movie comes out.

5. Poe Dameron and Finn will finally start their romance arc 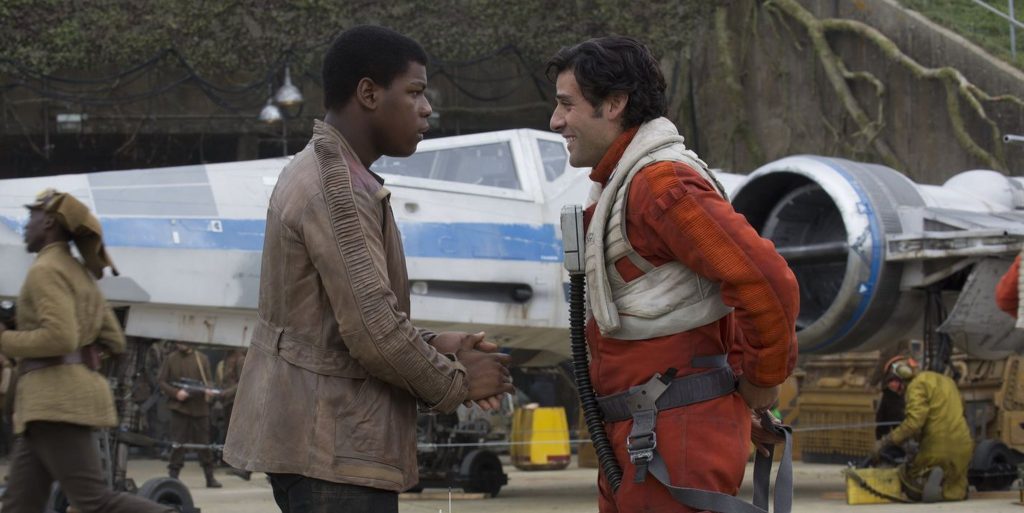 Okay, just kidding. This is not a guess but actually more of a wish that stan Twitter has had since The Force Awakens. But we really wish this would happen sooner or later, though.

SHAREIt’s always interesting to know what celebrated creatives listen to. And if we’re...

SHAREWe may not have the “Star Trek” transporter for Scotty to beam us...