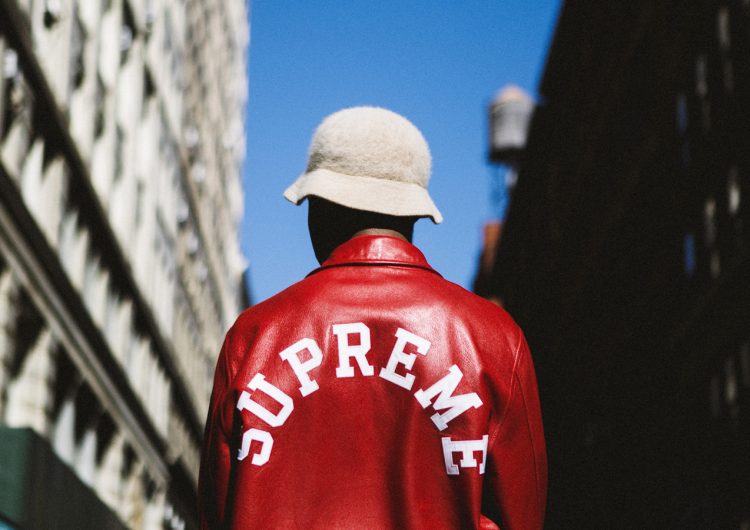 Supreme has long been in the streetwear scene as an established name, having collaborated with brands like Nike, Louis Vuitton, and Comme des Garcons; and garnered patrons such as Justin Bieber and our very own Julius Babao. Well, here’s some news for all you Supreme enthusiasts out there.

Over the past weekend, founder James Jebbia announced that Supreme is expanding, selling a stake in the company to private equity firm The Carlyle Group. What does this mean? In simpler terms, you can expect a lot more stores worldwide as well as a wider and more global reach. Putting it to the extremes, Supreme could even probably put up stocks for public offering.

“We’re a growing brand, and to sustain that growth we’ve chosen to work with Carlyle, who has the operational expertise needed to keep us on the steady path we’ve been on since 1994,” stated Jebbia to Business of Fashion. “Working with Carlyle allows us to concentrate on doing what we do best and remain in control of our brand, as we always have.”

Streetwear fans and followers of the label can take this as either good or bad news. Good, because it’s obviously a giant step in the world of streetwear. Bad, because like all things that go mainstream, people are bound to antagonize it sooner or later. Can Supreme even still be called streetwear after this? The $1 billion value deal with The Carlyle Group is an indicator of how far Supreme is from the underground skate brand that it started out as.

What do you think about Supreme’s expansion? Tweet us over at @scoutmagph.

The shooting, which took place during a Ka Leody sortie, is a jarring...