Anyone who grew up watching Asian dramas would definitely remember the global phenomenon, Taiwanese show Meteor Garden, adapted from the popular Japanese manga Hana Yori Dango. For a solid year (or probably moreso), the lyric ‘Oh baby, baby, baby. My baby, baby,” was blasting out loud in radios and television channels everywhere in Manila during the early 2000s. Lead actor Jerry Yan even endorsed local brand Bench for a while.

And when everyone thought the craze was over, K-drama remake Boys Over Flowers soon surfaced. To nobody’s surprise, Philippine audiences were hooked once more, craving more of Lee Min Ho and the rest of the F4 cast members.

Now it seems like a new era is about to come forward with a new Meteor Garden reboot, which will comprise of around 48 episodes with a huge budget. 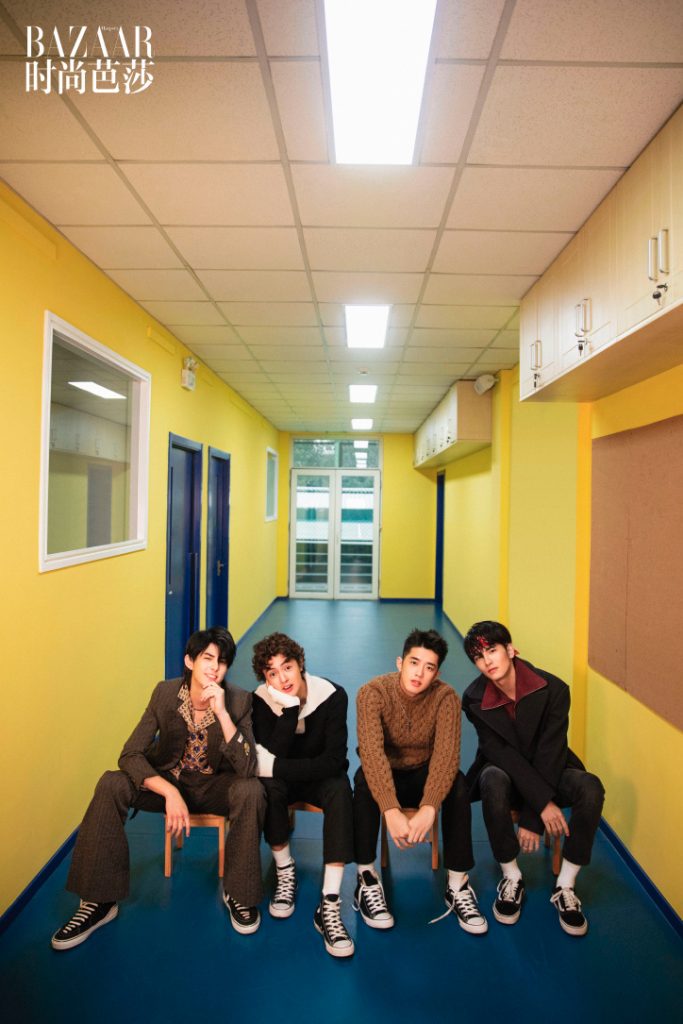 We’ve seen the pictures released from Harper’s Bazaar China, but really, who are all these [really cute] new faces?! We try and dig through the internet and attempt to guess which characters they’ll be portraying. 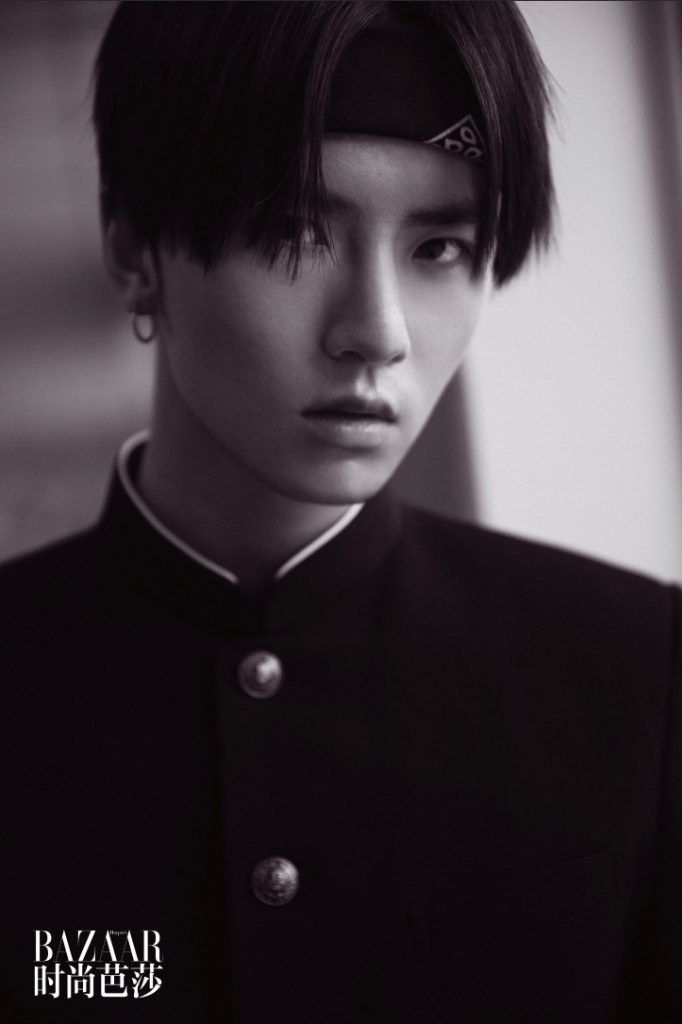 Who he could be playing: This guy is our best bet for the lead role of Dao Ming Si/Go Jun Pyo. In the prime photo released by Harper’s Bazaar, he’s the only dude sporting a frown, perfect for our favorite brooding, tsundere hero.
The lowdown: Darren is a Taiwanese actor who’s best known for playing a second lead role in the 2016 web series, Proud of Love. 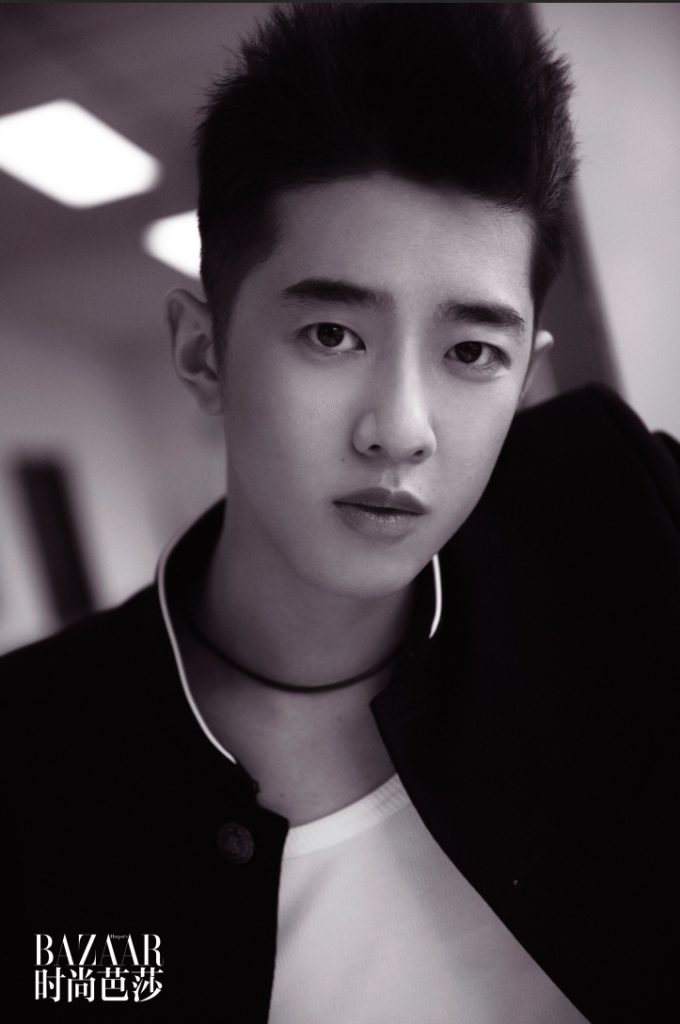 Who he could be playing: He looks the most dangerous out of all the four, so maybe he’d make a good Mei Zuo/Song Woo Bin, having connections with local mafia gangs.
The lowdown: Is anyone surprised that Connor started out as a model? He was also part of an idol reality show hosted by He Jiong and recently completed filming in a movie called Midnight Diner. 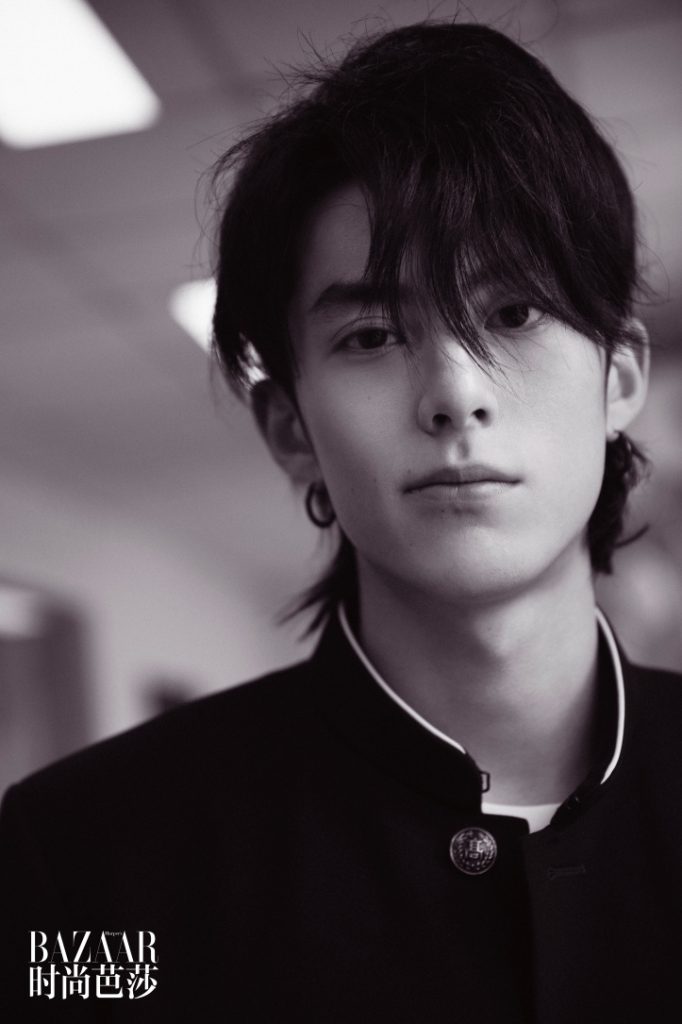 Who he could be playing: Probably Xi Men/So Yi Jung? He has that flirty, mischievous look going on that seems like bad news for girls everywhere. He’s definitely got that cheeky smile that Korean actor Kim Bum does so well.
The lowdown: Dylan came from the same Taiwanese idol reality show along with Connor Leong. 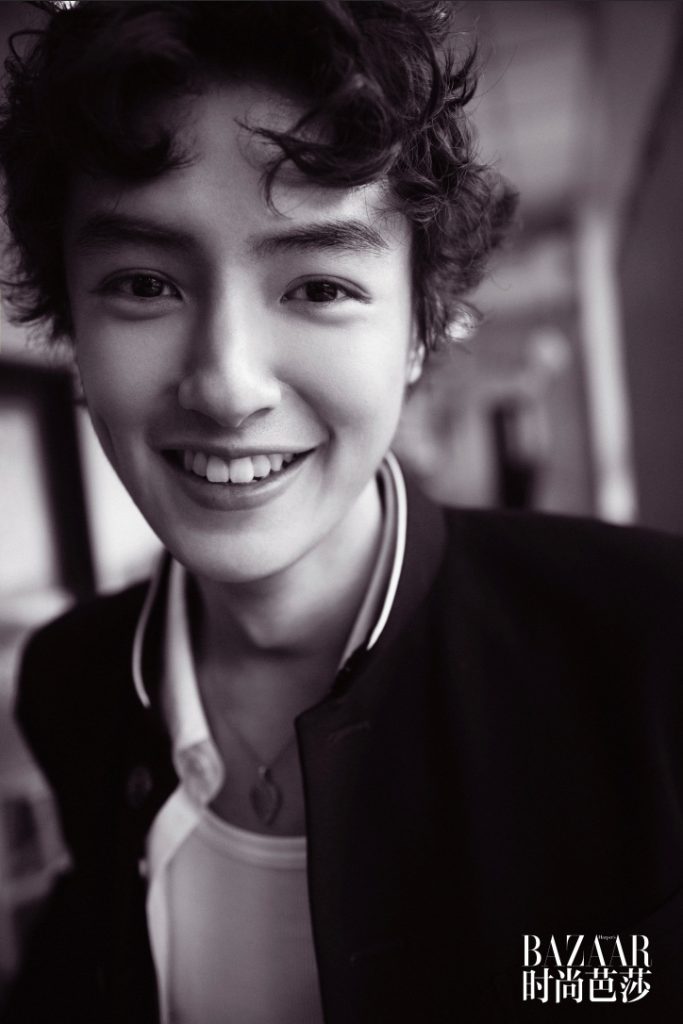 Who he could be playing: Caesar has the friendliest face of them all, so we’re guessing he’ll be taking the second lead role of Hua Ze Lei/Yoon Ji Hoo. I don’t know about you, but I love him already, as I love all my second leads.
The lowdown: Not much can actually be found about him on the internet. But we’re all sure that he’s a gorgeous mofo, of course.

REVERE pairs up with Chad Manzo for “Hell is Lonely” collection