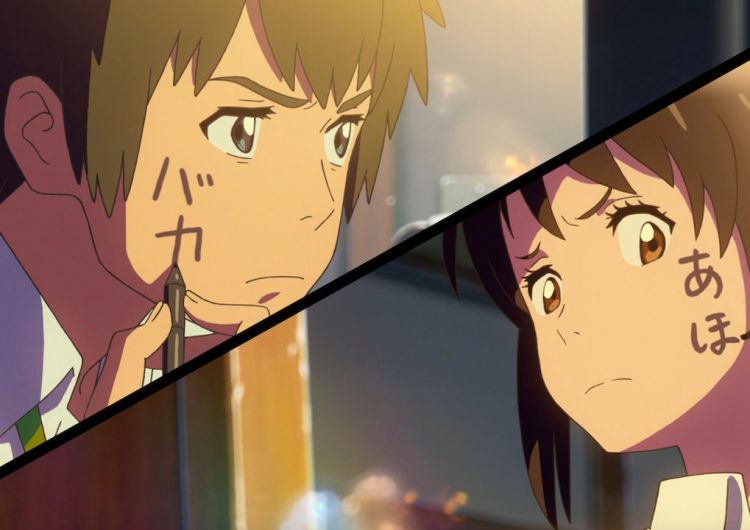 Japanese animator Makoto Shinkai’s “Your Name” placed him into the international mainstream spotlight. With this 2016 film receiving rave reviews, there are probably folks out there who didn’t have a chance to get into the hype. Don’t worry, Netflix’s got you this time around.

After its release three years ago, “Your Name” is finally available for streaming on Netflix.

On July 10, this critically acclaimed film will be streamable for new viewers and loyal fans. It’s a coming-of-age film that touched the hearts of both anime and non-anime fans out there. In Shinkai’s fifth full-length film, he tells the story of two teenagers sharing a profound “Freaky Friday” experience. Their situation becomes a little more complicated when they develop feelings for each other and decide to meet in person.

If you’re into coming-of-age and rom-com flicks, “Your Name” definitely lives up to its hype. Viewers don’t even need to be fans of the genre to appreciate its intricate animation. It’s beautifully animated and emotionally satisfying. The only people who wouldn’t like it are the ones with no taste or have pure disdain for arts.

You can set a reminder for the July 10 drop here.

Read more:
Our fave OG anime ‘Ghost Fighter’ is coming to Netflix
Y2K kids, the OG ‘Yu-Gi-Oh’ series is coming to your screens

SHAREThe COVID crisis has reached a point where it cannot be ignored by...