“Magic” by Colt – Colt’s filling in for Sohee tonight at Scout Socials. Listen to his latest for a feel of his music. 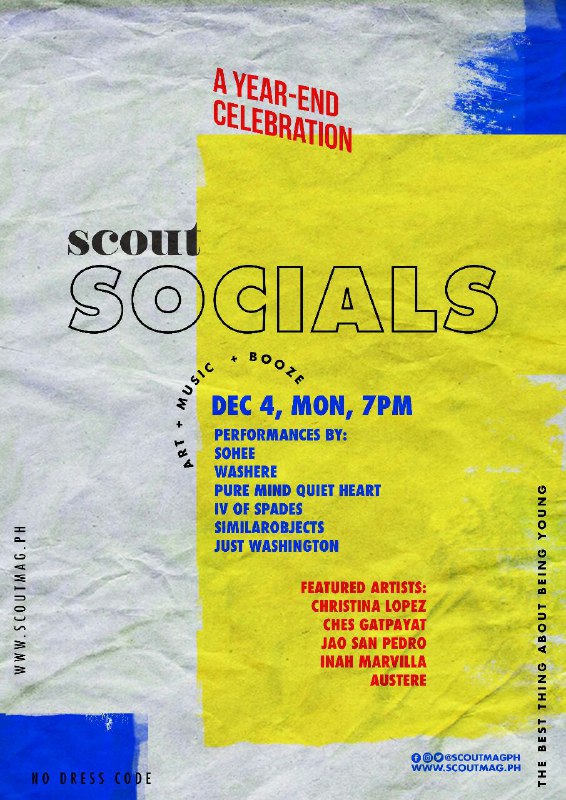 Scout Socials – Come thru. Don’t know the venue? PM me.

War & Leisure by Miguel – Miguel has grown so much as an artist since his first album. War & Leisure is R&B at its absolute finest, and the production on this album is beautiful. It’s all very sensual and I love it. Please give it a listen especially if you’re into R&B and pop.

My Daytime Shooting Star – I’ve been a fan of the Japanese manga since I was still in college, so I decided to give this movie a shot. It’s honestly not as great (considering how much material and the story they had to cut down to fit into a two-hour film), and I think any student-teacher relationship would look creepy in a movie, regardless of how innocent the creators intended it to be. Regardless, I enjoyed watching these manga characters come alive and how earnest the romance between the female lead and the second male lead is. Good to watch if you’re bored on a weekend. Or actually, just go read the manga instead, haha.

Asia Vo – And I’m back to watching vlogs. I came across Asia Vo’s vlog on a weekend afternoon. And I love her vlog’s format, and also the short films she makes. And she’s a really good photographer too. Can’t wait to see more content from Vobow (that’s her nickname)!

Local Loca’s Bagsakan Pop-Up Fair- Local Loca’s events are like the smaller more indie BLTX. Don’t know what BLTX is? It’s basically one of the biggest zine fairs or as they like to say “press expo” here in Manila. And, Local Loca is like the baby BLTX. They just held Bagsakan last Saturday, and they featured some of my fave artists like Apol St. Maria, Bad Student, and fresh ones like Marian Hukom. 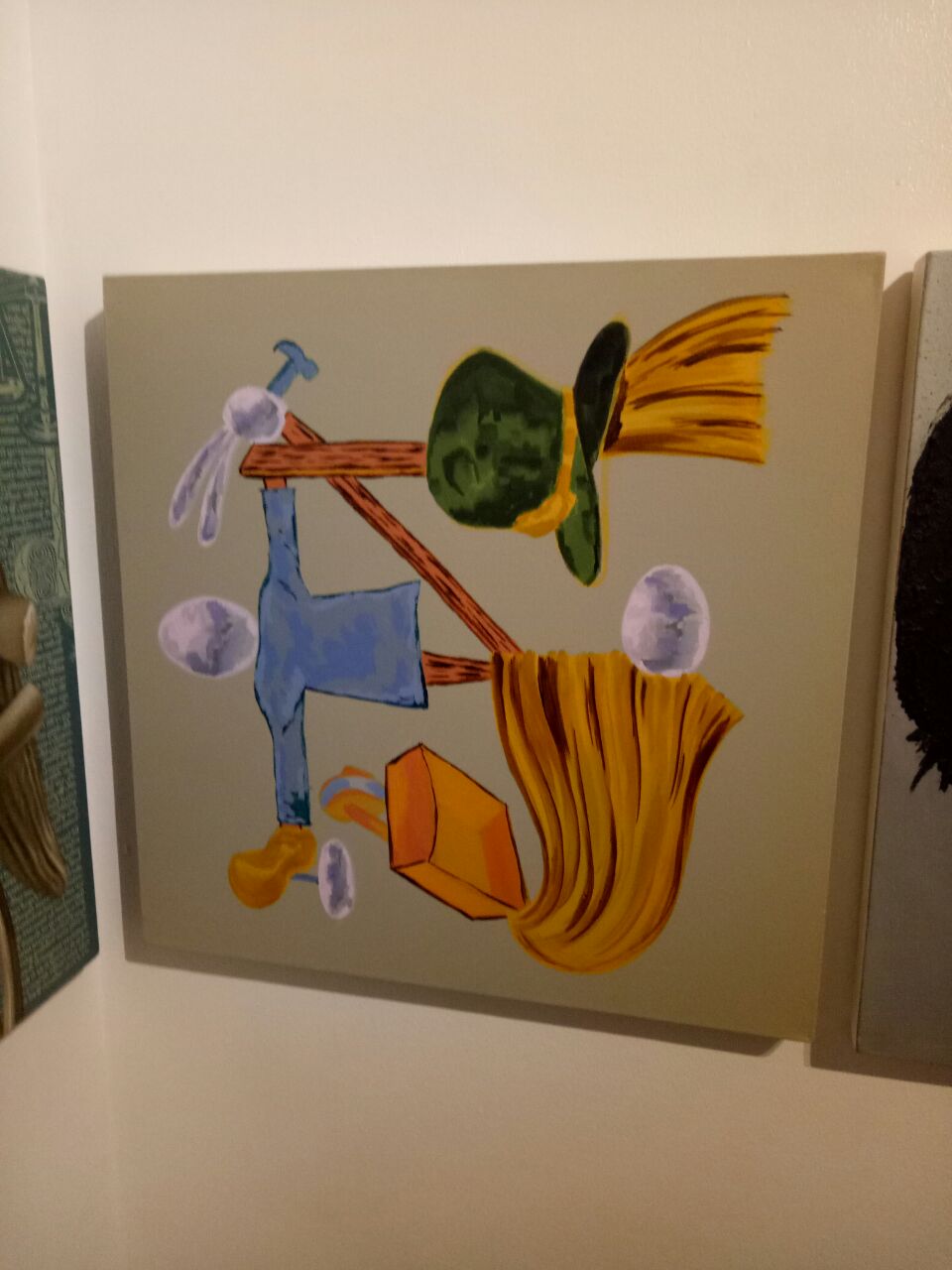 Under The Broad Umbrella at Kaida Contemporary Gallery- Under The Broad Umbrella is Kaida’s year-ender show up until Dec. 17 featuring artworks from over 70 artists. Checked it out yesterday, and the show itself is aight. What caught my attention was, collagist Jacob Lindo (who’s featured in our Nov-Dec ’17 issue) actually painted!