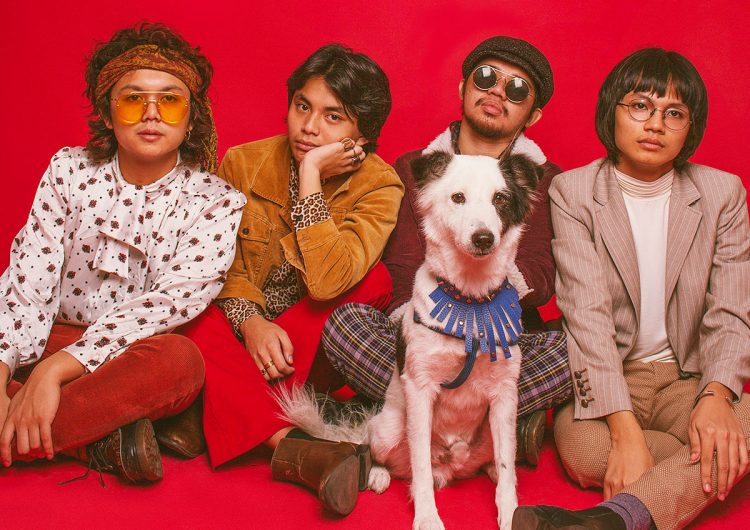 After the nine week campaign Dreams Come True coordinated by AirAsia and Spotify, a winner was finally selected among the 20 Southeast Asian acts competing against each other. Being picked as part of the top two, the winner is none other than Filipino band IV OF SPADES.

The group was chosen through the number of streams on Spotify over the course of the campaign period, and the grand prize gives IV OF SPADES the chance to perform abroad with renowned international artist and musician David Foster at one of his concerts. All members have met him for Dreams Come True during their trip to Singapore in December.

Congratulations to the boys of IV OF SPADES and here’s to spreading Filipino music all over the globe!

See the winning announcement by none other than David Foster right here: