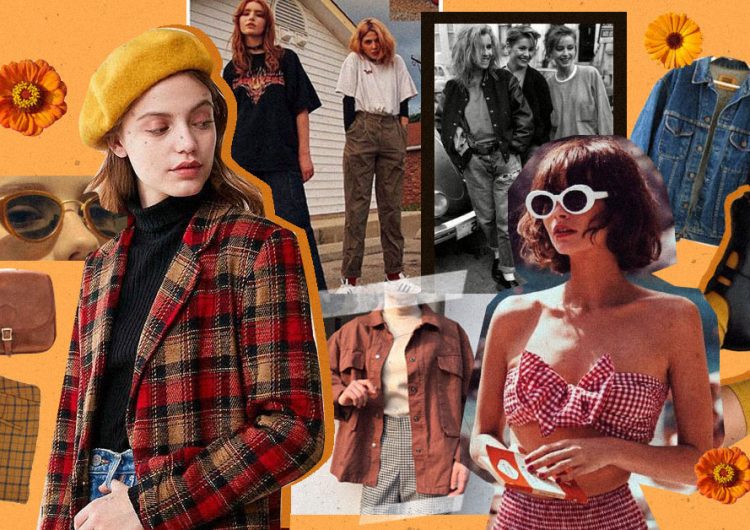 Velvet chokers, plaid, and leather boots were ‘90s fashion staples that are making a comeback in everyone’s closets. Wherever you go, be it a gig, the mall, school, or the park, there’s bound to be someone sporting a denim-on-denim ensemble, wearing Doc Martens, or of course, athleisure and vintage inspired streetwear (shoutout to Dua Lipa’s aesthetic). The ‘90s fashion comeback can also be seen in the music industry, such as the styling seen in Bruno Mars’ music video for “Finesse,” featuring neon colored-clothes.

With all these pieces emerging, it’s easy to get lost in the craze, because let’s face it: most of us were really just babies in the ‘90s.  With that, we listed some of our favorite ‘90s fashion icons, and came up with our own take on their famous outfits to inspire you for your next #OOTD. 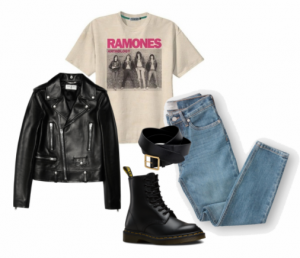 Winona Ryder’s ‘90s style was characterized by out-of-the-box pieces, showing her nonchalance in everyone’s expectations of her to conform into something more appealing to the masses. She wore leather jackets and band shirts, with black boots to complete her grunge and edgy look. 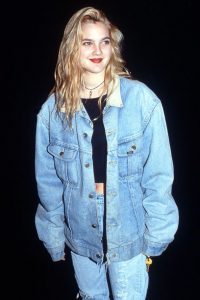 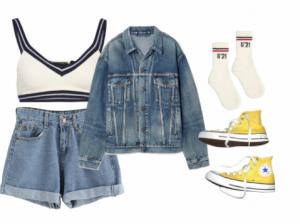 Drew Barrymore’s ‘90s wardrobe was filled with a wide style variety–from baggy clothing and men’s shirts to mini dresses. She wore almost everything, but what really stood out was her take on grunge fashion–wearing denim on denim, often paired with fitted cropped tops.

You’ve probably watched the show Friends, so you’d know that Jennifer Aniston’s character, Rachel Green, was a real fashion icon with the way she dressed, even when she was supposed to be just hanging out at home. She wore a lot of feminine outfits, including patterned dresses and mini skirts that you’d definitely want for your own.

Natalie Portman’s style in the 1994 film Leon: The Professional was filled with cropped tops, bomber jackets, and chokers. She was the epitome of a classic rebel in the movie, portraying the role of a protégé to a famous hitman.

Alicia Silverstone starred in the hit movie Clueless as Cher Horowitz, a high school girl with an affinity for fashion. Her wardrobe consisted of trendy ensembles from slip dresses and mini skirts to plaid co-ords that rightfully give her the title of a fashion icon.

The ‘90s was the golden age for the Spice Girls and everybody wanted to be like them, including dress in a similar manner. While all the members were fashion icons at the time, Mel C’s athletic-inspired style (which was quite similar to streetwear and athleisure in the 2010s) stood out the most, destroying the norm that track pants and sports bras can only be worn in the gym.