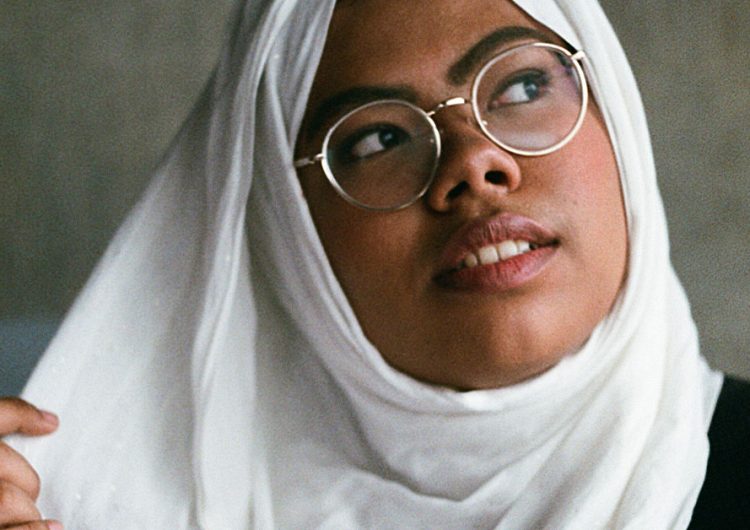 Fatima “Effy” Elmubarak knows exactly how it feels to be different. You probably know her better on Twitter as @BUKOJUICE, whose “woke” tweets cover topics that range from racism to gender equality to capitalism. But this 20-year-old pharmacist-cum-artist wasn’t always the fearless feminist whom we’ve all retweeted at one point. For most of her life, she’s been the target of bullies because of her Filipino-Sudanese heritage, her Islamic roots, her weight, her hair, and the hijab she wears. Practically everything that makes her Effy. 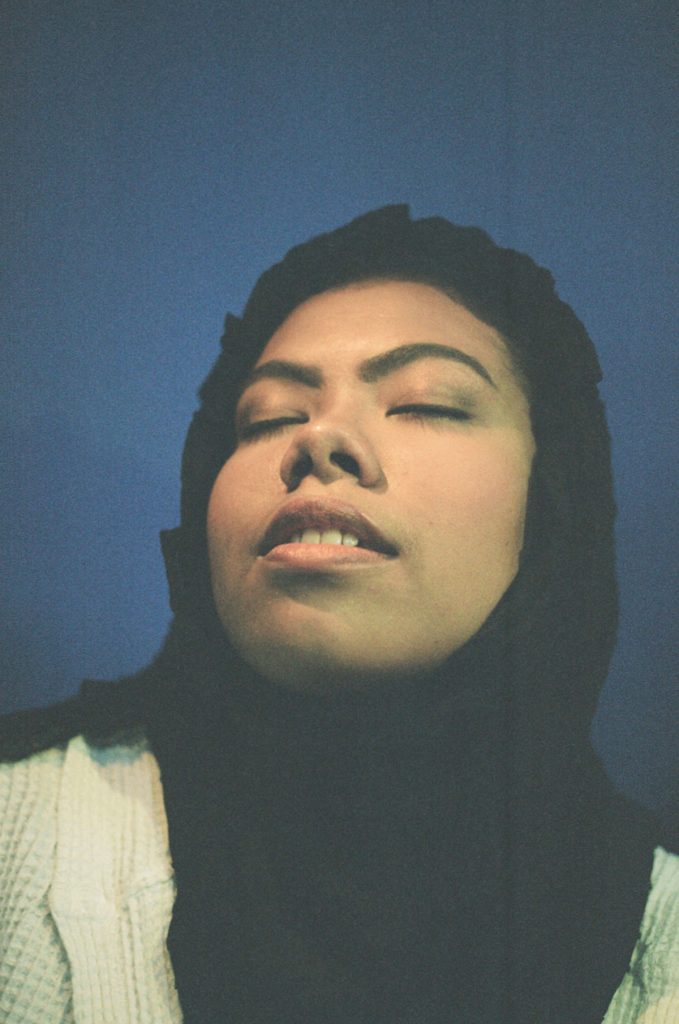 I was isolated in the first half of high school. I barely had any friends. All these kids, when nakita nila ako, it was their first encounter seeing a black woman. I only started wearing the hijab in third year so I had my hair out. I was plus-sized, I was overweight. I had big, kinky, voluminous hair. I was dark-skinned, so that made me an easy target for bullies. I guess looking back now, ’yun ’yung nag-spark ng vitriol ko towards unrealistic or unjust beauty standards that remain rampant today.

How has your culture and faith shaped your ideas on feminism?

I’d be lying if I said that Islamic culture treats women a hundred percent justly and fairly. Just like a lot of age-old cultural systems. I have firsthand experiences of how it could get tough for us at times. This is much more evident in a lot of Middle Eastern countries, too.

All of these, and how I was raised, it shaped or it brought about the realization that, hey, it doesn’t have to be this way. I have first-hand experiences as to how the patriarchy or how strong the patriarchy sneaks its way into culture. And obviously a lot of times we can’t question it kasi ganyan talaga ‘yan. Something I had to realize over time is it’s really hard to argue with the scriptures. So I guess what I do now is I do what I can to help at least dismantle how it manifests in everyone’s daily lives.

What inspires you to be vocal about issues you feel strongly about?

I’m generally a shy person. I did not grow up outspoken but I’ve always had a lot of ideas. Being given the platform that I have now where I can speak out about what I believe in, I’m using it as much as I can. Also I don’t just speak about gender inequality but also racial discrimination, discrimination against social class. I try my best to be as vocal as I can in social media because while I’m still learning, it’s important to note that we’re all learning here. I’d like to do my part in other people’s learning process as well. 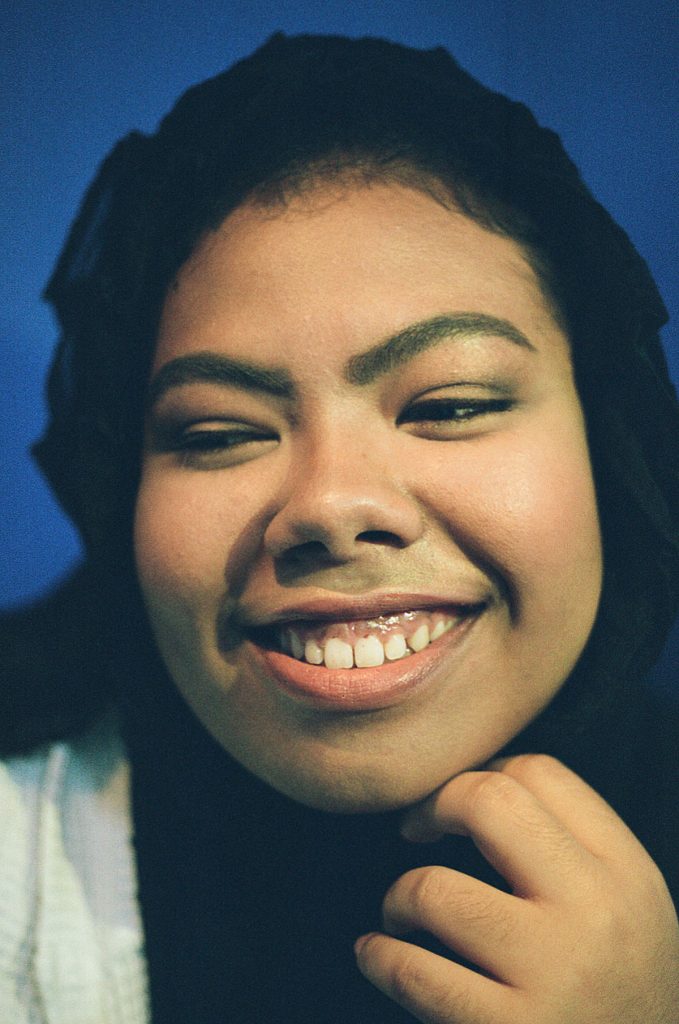 How do you deal with your bashers or people who react negatively to your posts?

I’m scared of conflict. I’m soft. But I wouldn’t resort to ultimately avoiding conflict or discourse. I don’t avoid discourse kasi it’s a chance to educate people. But if they’re gonna resort to personal attacks, I just try my best to ignore it na lang kasi there’s really not much I could do. A lot of times we have to consider that not everyone has access to progressive readings as we do so when someone comes at me with misinformed statements I just engage in calm discourse. Maybe they’re not generally bad people. Maybe they’re just misinformed.

SHAREEarlier this month, foodies and dessert lovers alike went nuts over the Manila...

Adulting 101: Things to do before you graduate