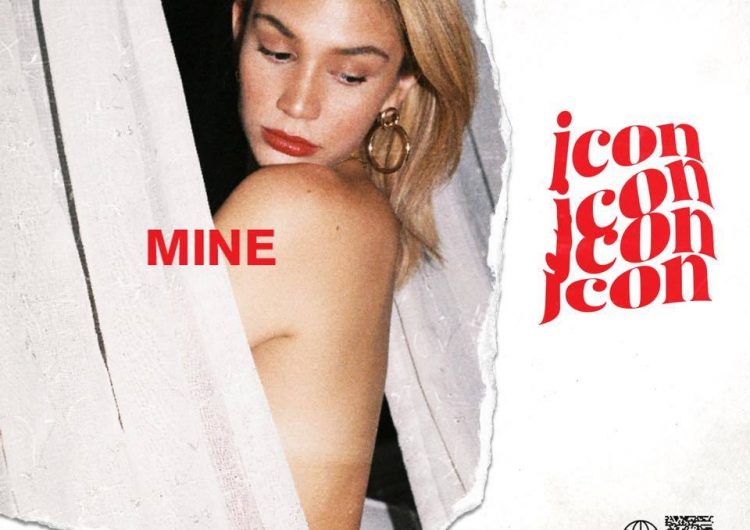 It’s been two years since the release of one of the most revered collaborations in the local music scene — electronic producer CRWN and R&B darling Jess Connelly’s joint EP, How I Love. Right on time for Valentine’s, the pair is back with “Mine,”another soulful track to serenade you with on this day of hearts.

In recent years, CRWN has worked with the likes of rapper Curtismith and Clara Benin, while finally celebrating the much-awaited debut album of his band, She’s Only Sixteen. Jess Connelly, on the other hand, has been casually dropping single after single as she prepares for the release of her forthcoming mixtape, JCON, tapping other producers such as LUSTBASS and similarobjects for the project.

In the meantime, pop rock band IV OF SPADES has also dropped a slow, dreamy track called “Mundo,” which also happens to be a fan favorite that they play in gigs. The band released it as a surprise once midnight struck at 12AM on Valentine’s Day.

Listen to “Mine” and “Mundo” below.

SHAREImagine this: You’re a twentysomething “Avatar” fan. No, you’re not part of the...