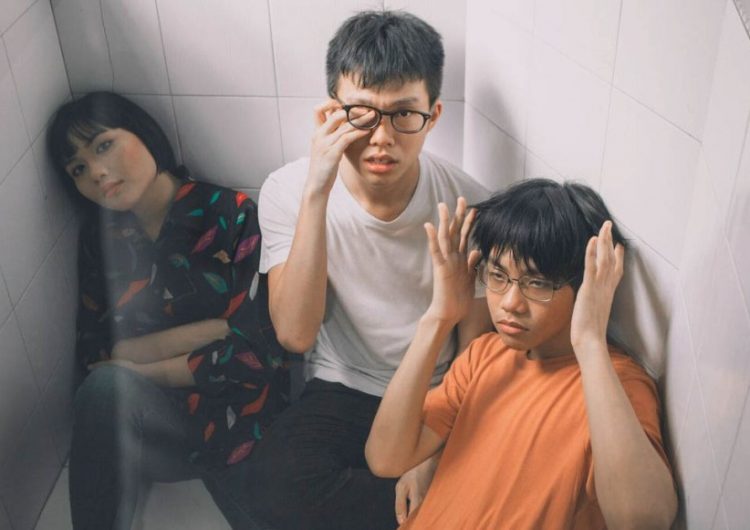 We live in a post-internet world that’s changing the landscape for artists. Fame and virality once reserved for premium productions and big names are slowly making their way out of billboards and glossy pages. Now, the citizens of the interwebs crave for a different flavor with less filters and more authenticity. Such are some of the pillars of “lo-fi,” a genre defined by hazy beats, contemplative lyricism, and a raw-sounding soundscape. What results is the musical equivalent of a blissful bedroom daydream that cannot be born out of the usual high-budget studio with ten producers and one Pharrell.

While the concept of lo-fi isn’t new, its shift to becoming less of a component and more of an “aesthetic” in itself has no doubt helped more people embrace the current wave of “secret” Soundcloud artists. Just ask Clairo, the nineteen-year-old Boston-based singer who rose to internet fame for being herself. Her song, “Pretty Girl“, has nearly ten million views and was recorded on a webcam. It doesn’t get any more authentic than that, and it’s probably why discovering these artists feels like unearthing someone’s diary. The tone is personal, subdued, and comforting — a far cry from the untouchable superstars we’re all over-saturated with. And if the song sounds like it was recorded by your eighth grade math classmate out of his own bedroom, well, that’s because it probably was. 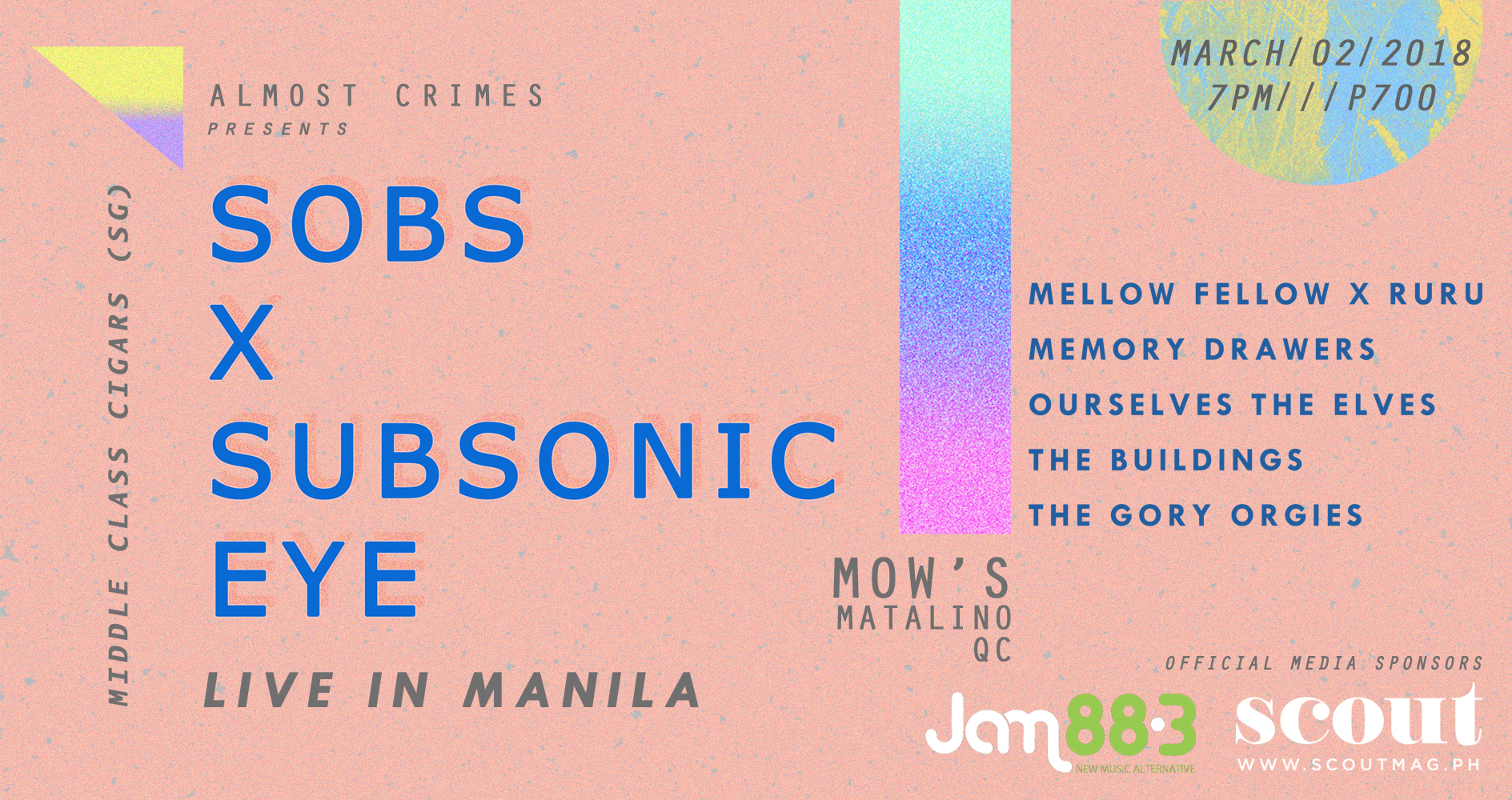 Subsonic Eye — This Singapore-based band preaches melancholy and bad days atop a dreamy sound canvas. Simply put, they’re “happy music for sad people.” In their hit track, “Sun-Kissed Skin”, they sing of a dead moon, and, er, seaweed leaves? But despite its bleak undertones and lethargic feel, this is a song to play while lying on the grass with your lover. It’s like a refreshing long island iced tea in the form of a song. The band has also shared a stage with the likes of Yuck and A Place to Bury Strangers.

Sobs — Another bedroom pop outfit hailing from Singapore, Sobs’ sound is defined by airy vocals and steady strums. The band’s kitschy charm stems from their songs’ “smothered” feel — almost like they were recorded under a blanket. But it all works for Sobs, who told Juice.com that they were going for an “unassuming, awkward element.” Their lyrics, which contemplate the uncertainties of life and adulthood, are a cookie-cutter match to their intimate but distinct melodies. Perfect for a late-night drive with the windows down.

Mellow Fellow — We’ve written about self-proclaimed “internet artist” Ralph Lawrence “Polo” Reyes here, but this Mellow Fellow, who was once only confined to the world wide web, is about to take his jazz-infused jams to the stage for the very first time at Mow’s. His guitar-driven tunes have garnered a strong following online, which has since landed him a collaboration with Clairo on, “How Was Your Day?” — a song that just about sums up the Mellow Fellow feel. It sounds like coming home and being asked how your day went.

Ruru — The solo project of Manila-based artist, Ruiza Quimbo, is a bouncy delight that’s so incredibly easy on the ears, it almost feels like an audio hug. Inspired by “living room parties, balloons, fizzy drinks, and lots of introspection,” her songs are warm and make you want to celebrate quiet, youthful days of yore. But don’t be fooled, they can also get somber enough to be your soundtrack to a lonely day.

Memory Drawers — While these guys have been making a buzz for a couple of years now, Memory Drawers continues to keep the “internet underground” alive and kicking. Inspired by 90’s twee-pop, their jangly guitars paired with breezy vocals make for a nostalgic trip you can take any time.

Sobs x Subsonic Eye: Live in Manila is happening at Mow’s, Quezon City on March 2 from 7PM onwards. Tickets are priced at PHP700.