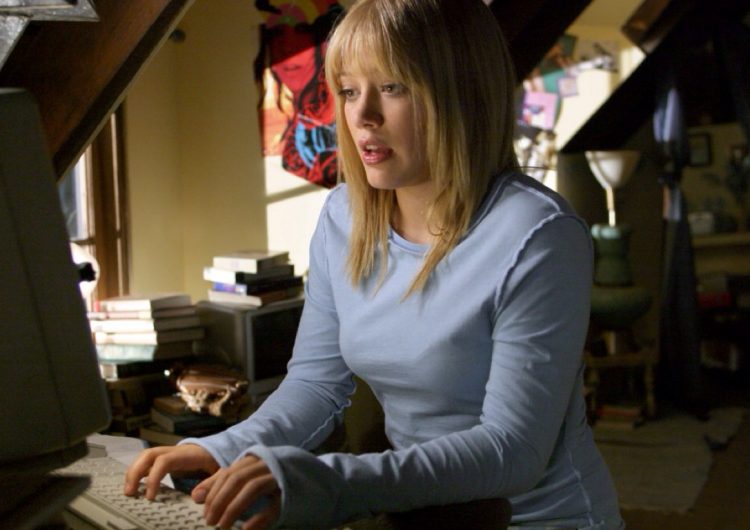 While most people welcomed February with romantic getaway plans and long weekend vacations, I welcomed it by quitting social media. After watching a Youtube video from Mango Street showing why they decided to quit social media for a month, I decided to try it out myself for a couple of reasons–1. I like challenges, and 2. I have often felt like I’ve been wasting too much time on social media. So after a minute or so of thinking about it, I uninstalled my Twitter and Instagram apps and lived life like it was 2008. How hard could it be?

Turns out, it really wasn’t.

Although I used to spend a lot of time online scrolling past my Twitter feed and would even go as far as calling myself an Instahoe, I didn’t really miss social media as much as I thought I would. I still talked to my friends by messaging them directly, and I still knew what was going on with the world by reading and watching the news. I didn’t miss a lot, except maybe Kylie Jenner’s baby announcement, which, admittedly, I’ve been watching out for since last year. But it wasn’t a game changer. I was still motivated to finish the challenge and I knew that I could do it. Here’s what I learned in the 30 days that I was out of the loop:

A lot of trends aren’t really crucial to my life

One of my fears when I first uninstalled Twitter was that I wouldn’t be up-to-date to the latest jokes and memes that everyone would be laughing about. Petty, I know. But I used to be that person who always knows what was up in the online world–viral tweets and memes especially. After a few days, I just slowly let go of my hold on the notion that I needed to be up-to-date because really, I didn’t. It was all just unnecessary noise.

Okay, I know that this is probably common sense, but I’ve always wanted my photos to be seen by other people, and I realized that I was just doing it for validation. Oops. I planned one styled shoot for this month, and I remember actually thinking of going on a break from my social media break just to post the final photos online. I’m glad I didn’t.

A lot of time is wasted on social media

Honestly, a lot of what used to by my time for Twitter and Instagram went to Zomato, and I’m now very knowledgeable on the best places to eat, but also, I finished reading two paperback books this month, which would have been impossible if I were still active in social media. I also found myself engaging more in my real life conversations, and also saved a lot of my mobile data. Win.

Not sharing what I was up to won’t kill me

I don’t really have a huge following online, but sharing my thoughts (and rants) to the void that is Twitter used to give me a sense of comfort and security. Even though no one likes or retweets or replies, it’s still out there, and someone may have actually read it. I realize now that it was kind of cringe-y, and a lot of what I thought are apt for online sharing should have really been kept to myself.

If you ask me if I’m going to re-install my social media apps, I’d answer quickly with a yes, without any hesitations. I learned a lot in the month that I wasn’t active online, but it’s not like I’m gonna swear off social media forever. I still like Twitter and Instagram. It’s just that, now, I know that it’s not, and shouldn’t be, a vital part of my everyday life. And come on, I don’t really want to miss another Kardashian baby announcement.

By Bea Amador
Photo from A Cinderella Story

SHAREBTS on their own are already a powerful force, but BTS collabs are...