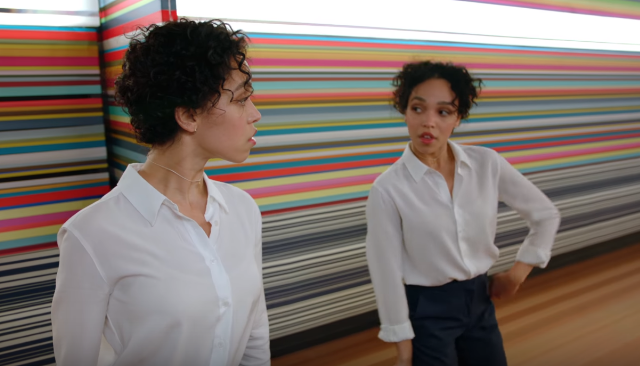 While she’s been on the down low on her music these days, FKA twigs has been doing a lot of crazy cool ads for various brands. From her quirky Google Glass piece to her inspiring campaign for Nike (for which she’s served as creative director), FKA twigs has been proving herself as more than just your average musician even during her break from the industry.

Now, Apple has tapped her to star in their latest ad for the HomePod, a smart speaker akin to Amazon’s Echo and Google Home. And who’s directing it? Of course, they just had to get the same guy behind renowned sci-fi romance movie Her. Spike Jonze is also experienced in directing dance videos, such as his famous 2016 film for Kenzo.

The result is a unique, emotional, and (quite literally) colorful story told through FKA twigs’ dance moves to the beat of Anderson .Paak’s “Til It’s Over.” We’re not too fond of pesky ads but when they’re ads done right, now that’s something.

See it for yourself right here:

SHAREFor local cinephiles, the past few weeks have been rife with film bayanihan....