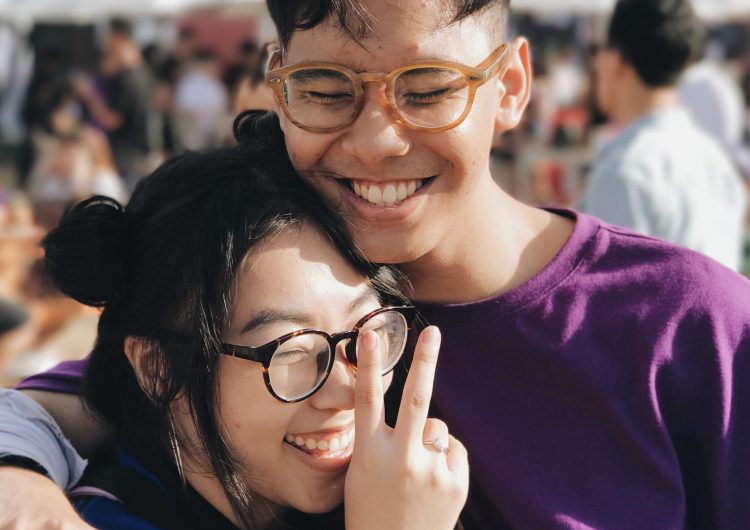 Wanderland Music Festival 2018 set the stage for the first wedding proposal to happen on their concert grounds. It was the ultimate proposal come to life as SCOUT’s very own graphic artist, Bryan Sochayseng, got down on one knee to propose to his long-time girlfriend, Kathrina Crisostomo. Both Bryan and Kat were SCOUT interns last 2017, and they are co-owners of local clothing brands Poots and The Starving Artist. They’ve been together for four years since their college days in De La Salle University Dasmariñas.

Here’s how the internet reacted:

A #WanderlandMusicFest player made the perfect play and asked his girlfriend to be his wife at the Wanderland stage! Tweet us the best photos of the moment, Wanderers! #WanderlandProposal ?

Mundo really is the perfect song to play while proposing to someone. THIS IS ICONIC pic.twitter.com/MDGpH9eOJG

Held in the middle of IV of Spade’s set and on time for the couple’s favorite song, “Mundo,” it was a picturesque scene that had the crowd’s hearts in a collective flutter. As Bryan went on one knee, he took the mic and said: “I’ve been waiting for the right moment, but I guess I just have to make the right moment na lang and I guess this it. How bout it? Will you marry me?”

Even the band members couldn’t contain their feels as she gave a whole-hearted yes. Congratulations on the newly engaged couple, and thumbs up to IV OF SPADES for helping Bryan make this proposal a magical moment.

We rep’ the boat shoes gang now (and so should you)

For boat shoe beginners, here are ways to make them work for you