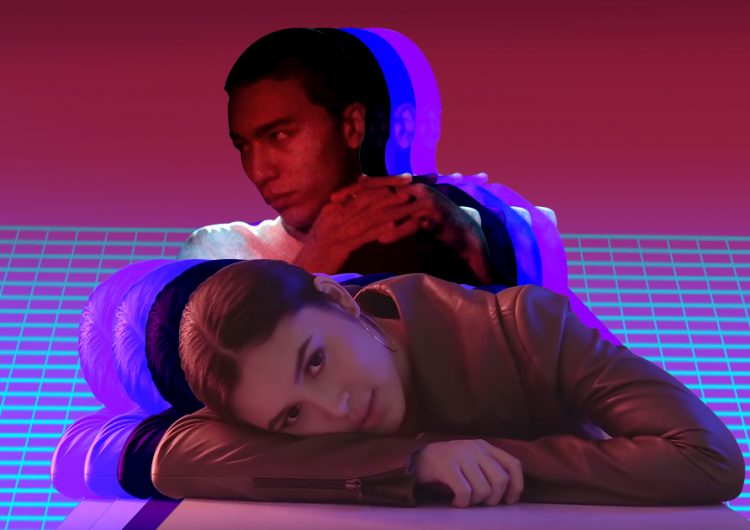 Another bomb collaboration is set to fire up the last months of 2019. Last year, Jason Dhakal told us that he considers Claudia Barretto as one of his musical influences. Now, the two are collaborating on a track that’s set to sweep off our feet.

On Sept. 16, Claudia shared an audio snippet on Twitter. The multilayered sound treads between grooviness and chillness, with a dash of emotional vulnerability—a.k.a. what we can get from a Claudia and Jason Venn diagram. Presumably titled “Head/Heart,” Claudia has revealed she’s working on the track with soul musician Jason Dhakal. Virgo szn? Sorry, we only know #CLAUDIASZN.

It’s either we wish for more teasers or pray the days roll quicker, because the track is slated to drop on Sept. 27—at least, that’s the clue we got from the short preview. Ready to spend some late nights and early mornings with this good stuff dropping soon? Hell to the yeah.

SHAREBy Teresa Naval I saw my first and final sets of plays on...