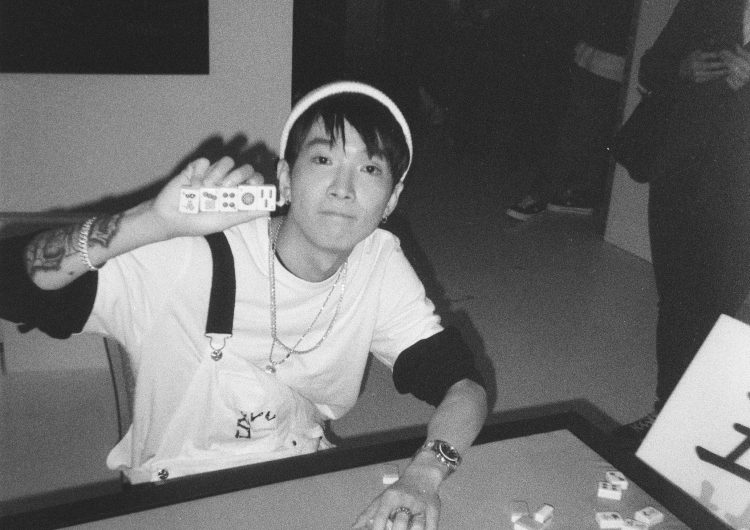 Thanks to 88rising’s Higher Brothers, we’re getting a little taste of what China’s hip hop looks and sounds like in the international stage. But culture drives itself forward thanks to the subcultures we don’t usually see online.

Even for a country as big as China, our knowledge about their music scene is as limited as what we see. Thanks to the Converse One Star Hotel pop up in London, however, we managed to learn more about Chinese hip hop from one of Chinese hip hop’s biggest names: Tizzy T. Tizzy T’s rise to stardom owes itself to China’s popular rap reality show “The Rap of China,” but his surge to international fame is thanks to his music.

We talk to the underground rapper about the scene in China, his plans for 2018, and his secret to gaining prominence in an exclusive interview:

Tell me more about the Chinese rap scene and what’s currently going on.

It’s getting better and better, especially comparing last year to this year. I mean, in general. More and more people are now starting to appreciate hip hop.

Who are the people you look up to locally and internationally when it comes to music?

When I first started learned about hip hop music, there’s a lot of references especially local around Asia, from Hongkong and CN, and also from Taiwan there’s HotDog. Those are the groups I’m looking up to.

In terms of international artists, I don’t really have a strong reference that I want to follow. I’m more of leaning into creating my own style. I wanna be myself rather than following references from other people. 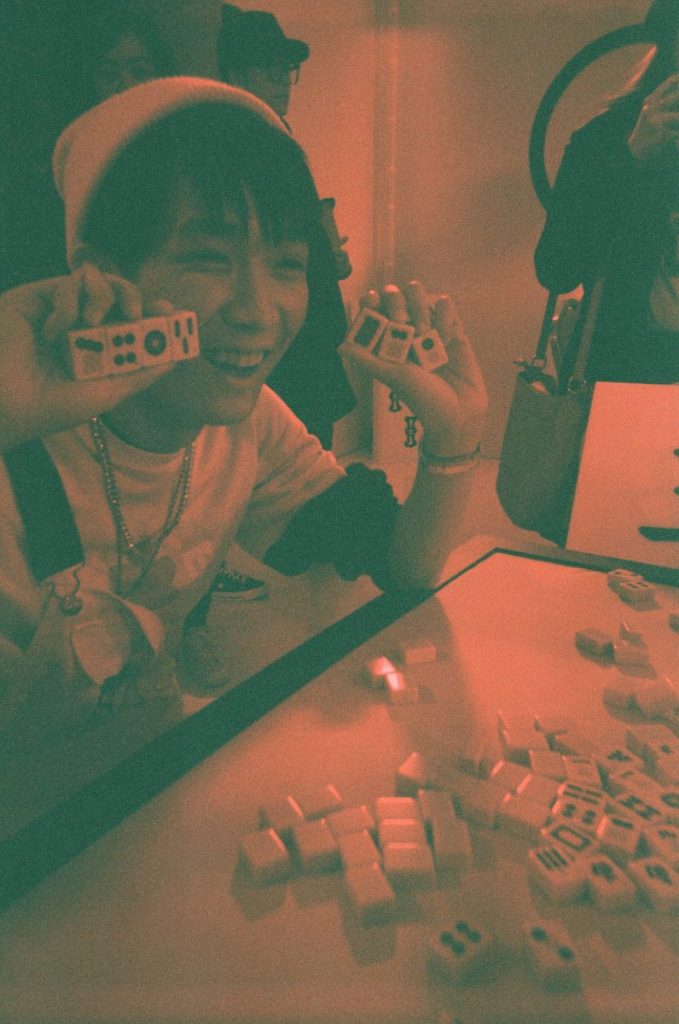 How would you describe your personal style?

Brands are not important to me. As long as what I’m wearing looks good, that’s what’s important. If I look at a shirt I’ll really look, I’ll go into deeper thinking like, for this shirt, what kind of trouser should I be matching it with, you know? And then you go from there, basically.

What are your plans for 2018? Do you plan to tour around Asia?

I’m launching my new album, I’ll also be doing a tour including Taiwan. I haven’t really figured out the places I want to go when it comes to touring. Aside from my music career I have other plans in the pipeline as well.

Who are your influences and how do you make yourself stand out?

” As you grow up, you encounter and experience different life experiences therefore, you sort of like change… you constantly change as you grow up.”

When you’re younger, whatever you do is influenced by other people so that’s normal. As you grow up, you encounter and experience different life experiences therefore, you sort of like change… you constantly change as you grow up. So right now, I don’t really have a strong reference in terms of who I want to follow. I basically want to be myself.

Interview and photos by Lex Celera
special thanks to Converse PH

SHAREBTS on their own are already a powerful force, but BTS collabs are...