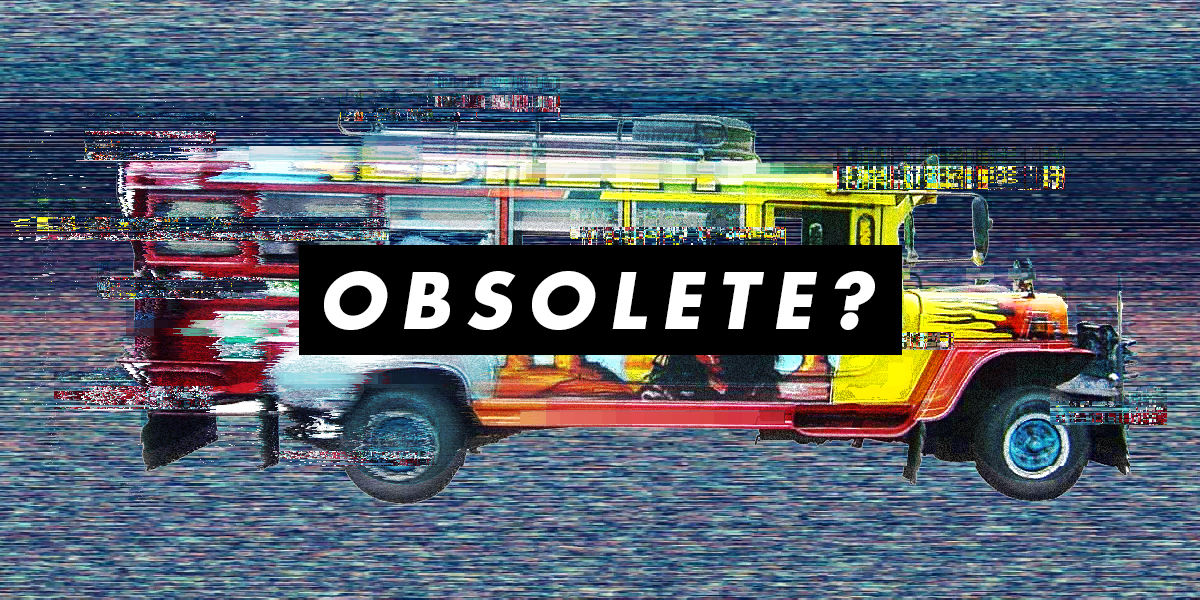 LOOK: Palace releases Memorandum Circular No. 42 suspending classes at all levels for both public and private schools in Metro Manila today, March 20. | @NCorralesINQ#WalangPasokpic.twitter.com/Xrfla4p1yU

But why? Last Sunday, March 18, George San Mateo, president of the Pinagkaisang Samahan ng mga Tsuper at Operator Nationwide (PISTON), announced that jeepney drivers, operators, and workers were set to stage protests on Monday, March 19. Classes the next day were suspended that same night.

But why suspend classes today too? According to the Palace, the suspension of classes could last a week long if Piston would continue its transport strike. But Piston declared that the transport strike would only last for one day. Take note that the released memo was also signed on March 19.

Here’s our guess: Malacañang’s move to suspend classes is to cripple Piston, and by extension jeepney drivers fighting for their rights, through two ways. One, with people still believing that Piston is still on strike, the general populace would blame Piston for the inconvenience of the suspension. Two, Malacañang is taking away a portion of the jeepney drivers’ income by sending the students home.

If the Palace succeeds at crippling Piston, they get closer to phasing out jeepneys in the public transport system; an anti-poor move that would leave thousands without jobs. What would they do then?

SHARECalling all young filmmakers and storytellers out there. It’s time to open Adobe...