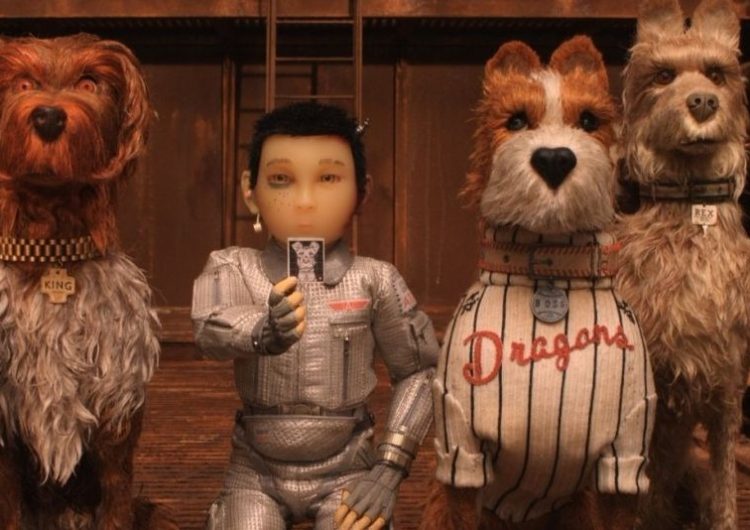 Anyone who has seen The Grand Budapest Hotel, The Royal Tenenbaums, or any film from the director would know exactly what we mean when we say “Wes Anderson aesthetic.” While his stories are just as charming, it’s his one-of-a-kind cinematic eye, whimsical color palettes, and overall symmetry that captivates viewers.

In fact, fans have taken it upon themselves to trademark Wes’ entire aesthetic. Pink door? Wes Anderson vibes. Pastel bike and sunflowers? Sooo Wes Anderson. But in all fairness, the director’s work pre-dates any similar Instagram Kelvin filter, so go ahead, post and indulge in your Anderson-esque brick walls.

In line with the release of “Isle of Dogs”, photography app VSCO is launching three exclusive filter presets inspired by the color palette of the director’s latest stop-motion film. “As a filmmaker renowned for his unique perspective and aesthetic, it was a natural fit that we’d work with Wes and his team to bring his new movie’s distinctive style to VSCO users,” shared VSCO founder Joel Flory to Variety. “[Our] mission is to give creators the tools and inspiration they need to reach their creative potential.”

The three limited edition filters, which were developed in partnership with Fox Searchlight, are inspired by three notable scenes in the film. Aptly called “Dog 1,” “Dog 2,” and “Dog 3,” they provide various photo treatments — from emphasizing yellow hues and adding pink highlights, to accentuating neutral shades. According to VSCO, the filters are meant to bring out the subtleties of your subject — “the wetness of a dog’s nose, the rust on a can, the fibers of a coat.”

“Isle of Dogs” tells the story of Atari Kobayashi, a 12-year-old boy from Japan who embarks on an epic journey to Trash Island in search of his beloved dog, Spots. You can watch the trailer here. Download the VSCO app to get the presets for free.

Images from Moonrise Kingdom, The Grand Budapest Hotel, and Isle of Dogs

SHAREDear @pnppio, we have something to report: Someone declared he’s using drugs. And...

Going back to journaling might help our pandemic blues

SHAREThis pandemic can be traumatic for a lot of us. This disruption to...