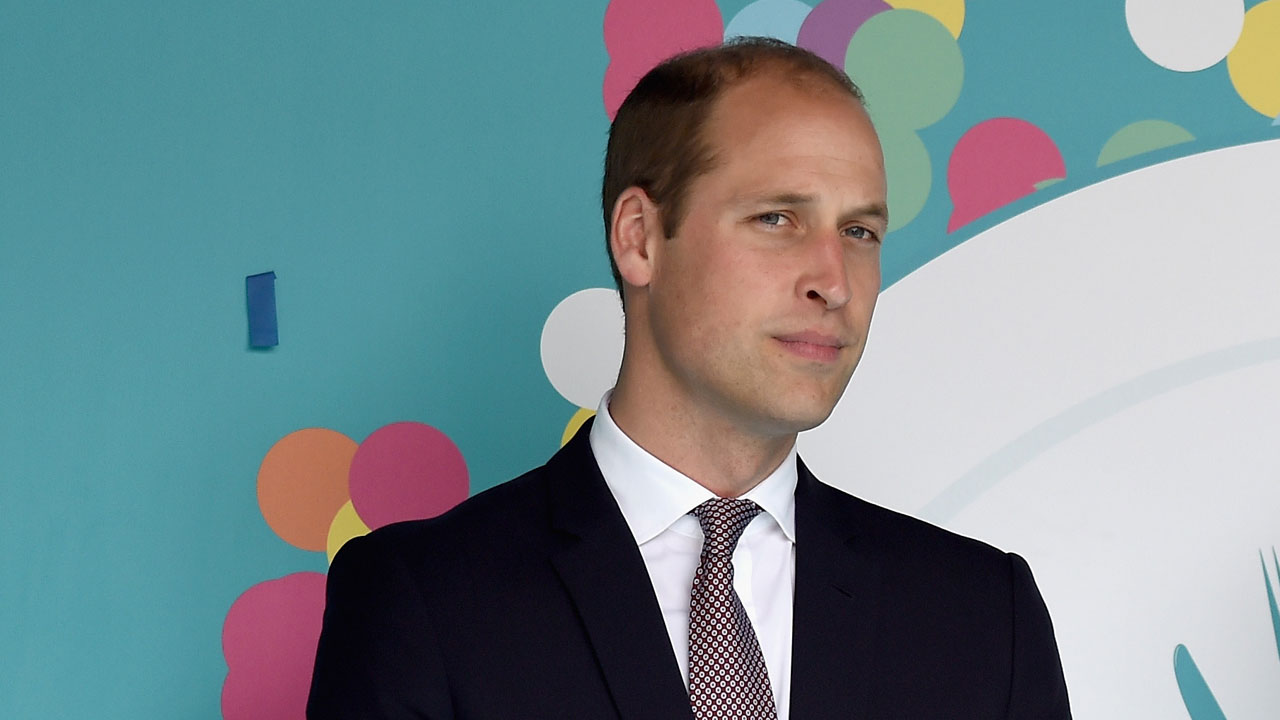 2015 was a momentous year of triumph for the LGBTQ+ community. The U.S. Supreme Court ruled all remaining states in America were to permit LGBTQ+ couples “the fundamental right to marry” signifying the end of marriage inequality. This historic decision wasn’t only limited to the joy of the LGBTQ+ community, but to people of varying nationalities who support the cause of equal love and respect towards different genders.

But with the incident in Orlando regarded as the worst mass shooting incident in the U.S. in recent memory, the wounds of the bereaved have yet to scab over. The living are still mourning for the dead and the injured are in critical condition, in the process of healing their physical wounds.

The lives of those 50 people won’t be justified by Omar Mateen’s imprisonment, be it a life sentence or a death penalty it won’t matter. What matters is what it will take for the world to prevent something like this to happen again.

For Prince William, he took us all back to a method that’s more significant and reliable than hashtags, tweets,  and status updates: he listened, and he understood.

The Duke of Cambridge appeared in the July issue of Britain’s leading gay magazine, Attitude, and became the first royal member of the British monarch to grace such publication. The announcement came just days after the mass shooting incident in Orlando. The Duke told lesbian, gay, bisexual and transgender people to “be proud of the person you are” as he campaigns against homophobic bullying.

“No one should be bullied for their sexuality. Don’t put up with it. Be proud of the person you are.” pic.twitter.com/XYuRZAmf5V

Prior to the shoot and interview, Prince William asked the magazine to invite members of the LGBTQ+ community in Kensington Palace to discuss on the topics of bullying, mental health repercussions and their experiences as part of the community and coming to terms with their sexuality.

Kensington Palace reported that Prince William was “moved” by the stories he heard and was “impressed by the positivity and courage of the people he met.”

“The young gay, lesbian and transgender individuals I met through Attitude are truly brave to speak out and to give hope to people who are going through terrible bullying right now,” the Duke said. “Their sense of strength and optimism should give us all encouragement to stand up to bullying wherever we see it.”

HRH met a group of young LGBT people convened by @AttitudeMag to discuss bullying at Kensington Palace in May 2016 pic.twitter.com/V6XLWQJbNB

Among the stories shared by the nine people who met with the Duke spoke of low self-esteem, suicide attempts, drug addiction and depression.

The Kensington Palace tweeted the launching of the cyberbullying taskforce that the Duke himself has initiated as he is aware of the high rates of bullying against young people belonging who are classified within the LGBTQ+ spectrum.

The Duke is working hard to support the fight against bullying, and has launched a cyberbullying taskforce https://t.co/KFuUX9k4Ph

Continuing one of his mother’s (the late Diana, Princess of Wales) legacies of tackling homophobia through her diverse charity work, Prince William’s definitive actions in alleviating hostility against the LGBTQ+ community is evidence enough in the world that the cause is not lost to those in power. The Duke and Duchess took part in the signing of the condolence book for the victims of the Orlando mass shooting and met with the Gays and Lesbians in Foreign Affairs Agencies (GLIFAA), an organization officially recognized as a network group by the U.S. Embassy.

GLIFAA advocates for “diversity and workplace equity in U.S. foreign affairs agencies and human rights for LGBT people around the world.”

As a parting reminder to those who are experiencing the same situation and conditions as the nine people whom Prince William met, here’s what he has to say: “No one should be bullied for their sexuality or any other reason, and no one should have to put up with the kind of hate that these young people have endured in their lives.”

SHAREThink you’ve seen every frame in “Fallen Angels” and “Chungking Express”? Probably not....