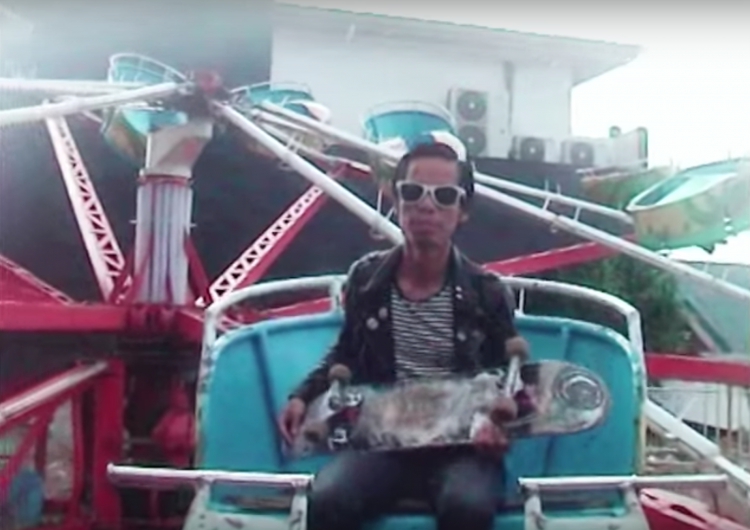 Filipino bedroom producer Eyedress  just released his first string of singles sung completely in Tagalog. The tracks entitled “Gwapo ko Galing Sa’Yo” and “Bolero Lang Sila” were released under Ely Buendia’s record label, Offshore Music. In an announcement he posted on his Facebook page, Eyedress expressed that it was “a dream come true” to work with the Eraserheads frontman.

On his Twitter, he also details the meaning behind his two new songs, which both delve into the singer’s personal life, sang atop a distinct, dreamlike beat which he is known for. “‘Gwapo Ko Galing Sa’Yo’ is about getting my good looks and talents from my parents. It also tackles the hardships I went through growing up in a middle class upbringing,” Eyedress shared. “[While] my lyrics in ‘Bolero’ are just about never abandoning my family.”

Check out the music video for “Bolero Lang Sila” below.