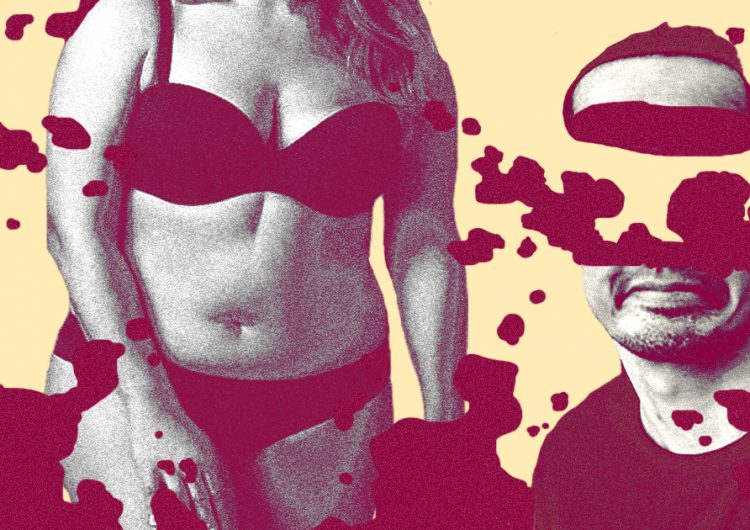 Last week, on “Things Nobody Asked For,” Marcos campaign strategist Franco Mabanta expressed his advocacy for fat shaming. Yes, in this era of “body positivity”—with research readily available in a millisecond—there are still ignorant people who believe that obesity and weight gain is nothing but a byproduct of one’s laziness. Never mind depression! Genetics! Physical injury! And a plethora of medical problems not solvable by skinny tea and expensive cycling classes! Throw your prescriptions out the window because Dr. Franco says the solution is to “stop being little bitches.”

God forbid anyone is actually listening to this guy (why is he relevant again?) but it still needs to be said: fat shaming is not the way to motivate someone into losing weight. While the man behind the BBM campaigns (right, this is the kind of elitism Marcos fanatics laud) seems to be conjuring facts out of thin air and a possible superiority complex, we’ll back ours up with science and credible studies. Before you write it off as “tough love,” here’s why you should hold back on the weight stigmatizing. It. Just. Doesn’t. Help.

When you make someone feel bad about their weight, you don’t inspire them to be healthier. You just make them feel bad. Studies show that this discrimination can even lead to an increase in cortisol, a stress hormone linked to weight gain. Even the act of dieting in itself—which, we can all agree is no walk in the park and can be frustrating—can lead to anxiety and binge-eating.

Laziness isn’t why some people can’t hit the gym.

Reports show that embarrassment can be a barrier to joining physical activities. It is noted that overweight men and women dislike the idea of exerting themselves in front of leaner, more seasoned gym-goers for fear of being judged or ridiculed—a phenomena that is still very much alive, further proven by tasteless advertisements and memes.

Losing weight isn’t as simple as having willpower and self-discipline.

Not to discredit Nike, but sometimes, you can’t “Just do it.” Some people fight tooth and nail to get in better shape yet still end up struggling. A prime example would be The Biggest Loser, a reality show that enforces the false bias that getting thin just means working hard and really, really wanting it. Sure, it’s true to an extent. But while most contestants did conclude with happy endings and major results, a New York Times article revealed that the chapter didn’t end there. Apparently, former participants of the show ended up with an even slower metabolism and gaining back much of their weight—a biological reality for people fighting obesity.

Fat shaming can cause depression.

It’s not that overweight people are deaf and blind to the importance of a healthy lifestyle. But to slap it to their faces as a form of rude awakening is insensitive. An investigation affirms that kids who grew up with weight problems are four times as likely to develop depression as adults, in response to a drastic toll on their self-esteem. Twitter user @perksofjustine shared her personal experience of being bullied—a memory that has imprinted itself on her mind and confidence.

Fat shaming doesn’t work; if it did, I would’ve spent my teenage years actually taking care of my health and not beating myself up for not conforming to such a restrictive image of fitness. This only leads to body image issues and eating disorders. Fuck off. https://t.co/AAAjkYl0T7

That said, there is a way to walk the fine line between healthy weight advice and fat shaming. Body acceptance doesn’t have to glorify obesity and shame fitness either. Start by being mindful of your language that may not sound like a big deal to you but can cause pain for some. Encourage, don’t demoralize. Hopefully, by uplifting people, it helps them find the confidence to do what’s best for their bodies. Research, research, research.

“Hopefully, by uplifting people, it helps them find the confidence to do what’s best for their bodies.”

And to those battling self-esteem problems, know that losing weight isn’t a requirement to being “beautiful.” However, acknowledge your obligation to take care of your body. Get proper assistance if needed. And if you do decide to get fit, do it because you love yourself, and not because some jerk on the internet told you so.

One of the biggest beauty trends that exploded over the past year was...

SHARENope, I have not watched “The Mandalorian.” But I didn’t have to watch...

An Al James song is in a McDonald’s ad, and it’s freakin’ perfect