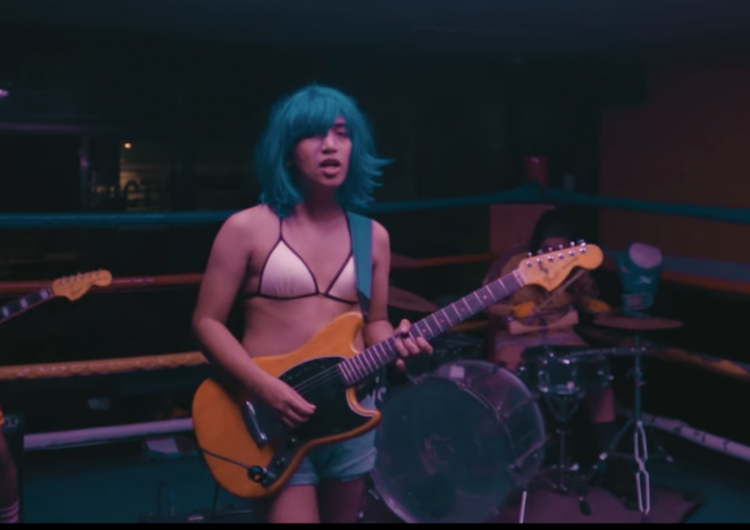 You know what they say, birds of the same feather flock together. In Oh, Flamingo!’s case, they formed a band and make music that has everyone putting them on a constant loop. Yesterday, after a relative break from new material, the band celebrated their comeback with a music video to follow up their single, which was launched last April 6 at Route 196.

In “Bottom of This,” they sing of compromise and salvaging a relationship that seems to be on its last breaths. Directed by Paolo Abrihan and the folks over at Manila Man, the music video portrays various interpretations of conflict—from taking metaphorical punches and recovering a damaged laptop with rice grains, to flushing money down the toilet and a boxing match. With vocalist Howard Luistro acting as ring girl in a bikini top.

Watch the music video below.

SHAREThe end of the “Kill Bill” saga is relatively happy, but there are...

SHARERight in the wake of BTS donating $1 million to Black Lives Matter,...