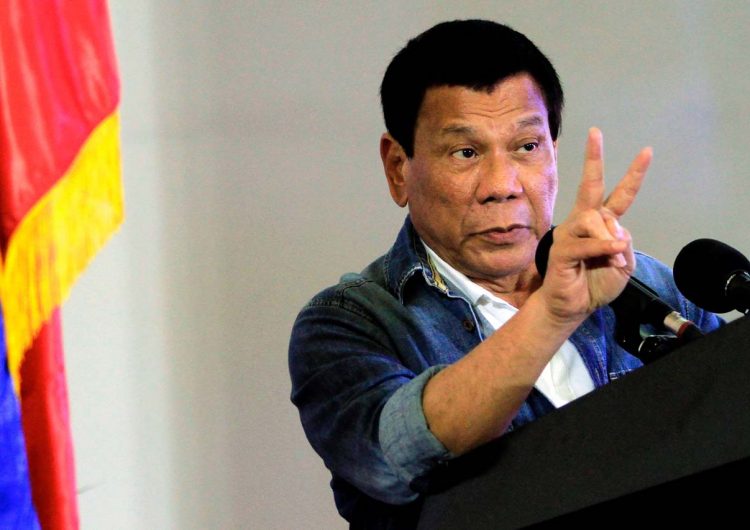 While the news never seems to have a shortage of morbid revelations, hearing about legions of DDS (that’s Die-hard Duterte Supporters, for those living in a bubble) bloggers and followers jump ship from Facebook is something I’m not mad about. This upset came after Facebook tapped news sites Rapper and Vera Files as third-party fact-checkers in the country. The two sites often publish unabashed critical stories of President Duterte leading his supporters to join campaigns to abandon their Facebook accounts.

Singer and assistant vice president for entertainment of PAGCOR, Jimmy Bondoc, set out to “personally commence a nation-wide petition to delete Facebook,” urging his followers to oppose the fact-checking partnership.

With the mess that was the Cambridge Analytica data scandal, where Facebook users’ data were mined and used to influence the outcome of the US election, the platform has placed new policies and fact-checking tools that would be tougher for fake news to proliferate.

Another Duterte Supporter, Paula Defensor Knack, asked her followers and other pro-Duterte groups to sign up for a Russian Facebook-like site, VK.com. She even posted step-by-step instructions on how to migrate to the platform. VKontakte mainly caters to Russian-speaking users and has become popular among alt-right and neo-Nazi groups following Facebook’s crackdown on American extremists.

It’s a bitter pill to swallow, but we live in an era of post-truth where facts are becoming less and less influential in shaping public opinion than personal beliefs and those from our echo chambers. However long overdue, this proactive measure Facebook is taking to stop fake news from spreading is a win for a truthful cultural narrative and general public consciousness.

Tbh, we’re not sad to see them leave. I, for one, am tired of the ad hominem arguments that get thrown my way once I try to engage for a proper discourse with the DDS. But the DDS leaving one platform to peddle fake news elsewhere doesn’t end the fight for fake news and misinformation is a social condition that cannot be fixed by a band-aid solution.

I cannot help but be hopeful that the technology set in place improves the information environment and increased media literacy in all corners of the internet.

See their inanities below for yourself.

Text by Maria Grant
Images from Facebook and Rappler

SHAREI’m sure I’m not the first one to say this, but the LGBTQ+...

SHAREApart from social distancing, hand sanitization is important during the pandemic. Folks have...

SHAREWith the growing unrest in the world, it’s easy to feel overwhelmed by...