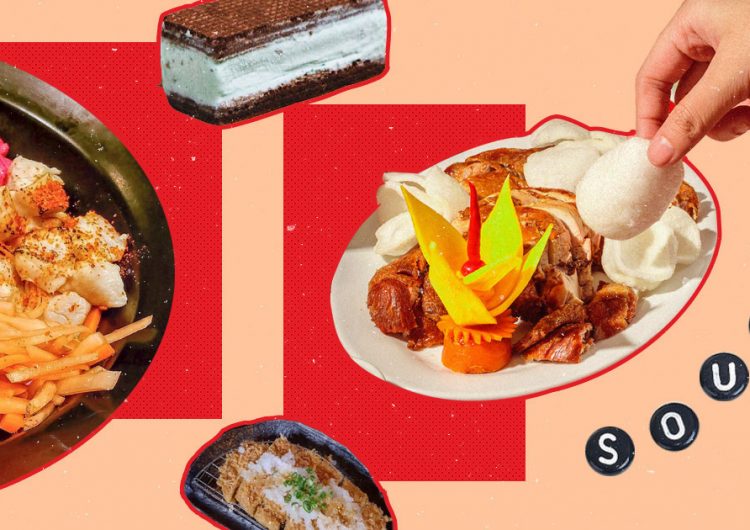 I live in Las Piñas, but a lot of my relatives and friends live in the North, so when I was younger, trips to places like Quezon City, Pasig, and Greenhills were very common. As a child of the South, I grew up believing that Northern and Southern Metro Manila were like two divided nations with its own backgrounds, cultures, and personalities. Whenever I traveled up North, I always admired then how – with places like The Fort and Scout Tuazon – the hustle of city life there had this sort of sophisticated flare. Comparing it to the then much simpler and laid back way of life of the South, with more trees and lesser shopping malls, I always wished it was more like (what a lot of people believe is) its more modernized counterpart.

It’s only recently that I thought about how the South scene has thrived and developed in its own way and at its own pace. Not only do I now enjoy being in the South more as much I do with the North, but I realized that with the people around me who either are or wish to be from the North, it doesn’t matter what “side” of Metro Manila I’m from because despite all the observed differences, I’m proud of my Southern roots, and both sides have a lot of its own unique spots and sites that make them special to its residents. 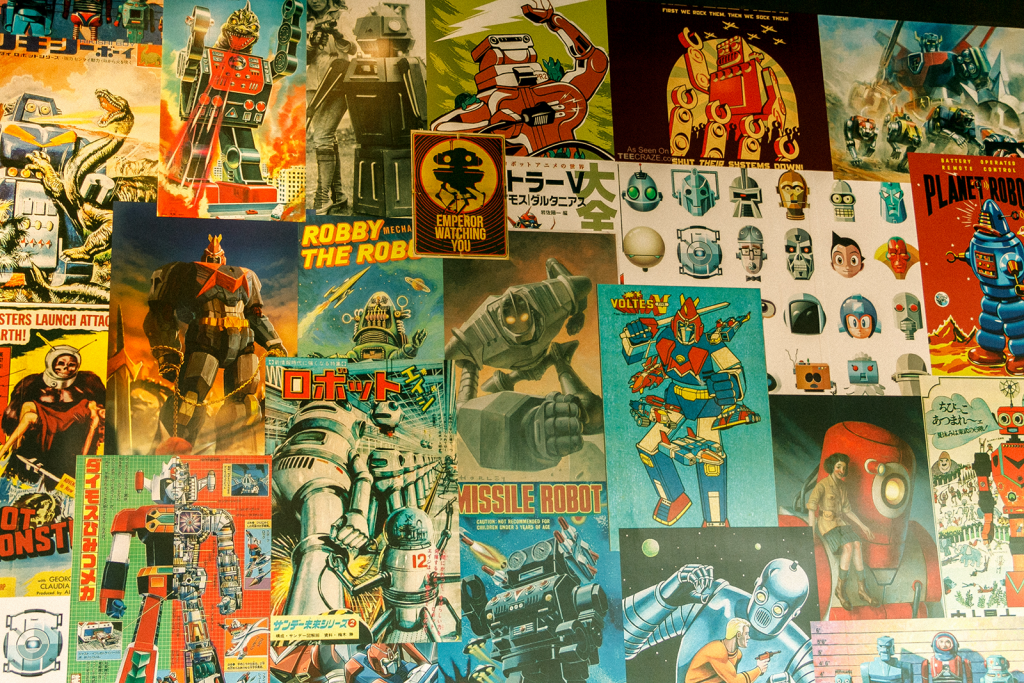 Photo from Our Awesome Planet

I saw how robots like Voltes V, Mazinger Z, and Daimos were part of my brother’s childhood, so when we first tried this restaurant, it went beyond our expectations. This up and coming restaurant puts its own twist on Japanese food, and its dishes are inspired from iconic Japanese robots and the famous Mr. Roboto song by Styx. 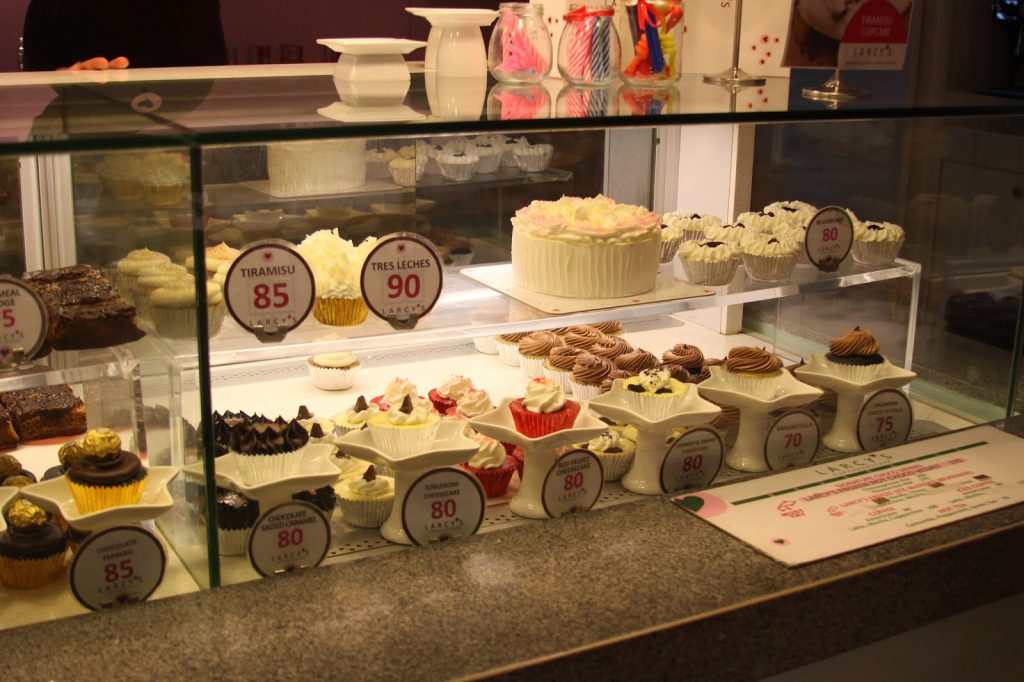 photo from Every Little Thing Has Magic

When I first found out that Larcy’s was based in BF, I was surprised and beyond happy to know that my new favorite bakery was just minutes away from home. Satisfy your sweet tooth by trying out their famous cheesecake and ice-cream filled cupcakes and other sinful treats.

image from My 3rd and 7th Sense

MilkyWay branches have spread all over the country, but the MilkyWay branch in Las Piñas has remained even during my grandparents’s younger years, and the quality of its food has stayed true to the roots of authentic Filipino cuisine. 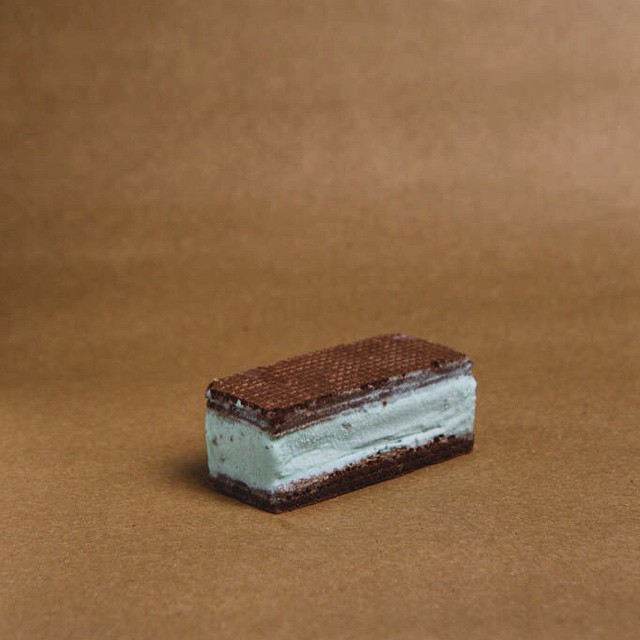 This place throws me back to the good old days when me and my cousins would run out of our houses whenever we heard the Nestle ice cream jingle. I discovered Louie-Luis back in 2015, and although to some it may look really plain, I just love how it has an essence of innocence and simplicity of being young and savoring classic ice cream flavors (such as chocolate and strawberry).

MUST-TRY: Pizza #6, S’mores Dessert Pizza. You may also customize your own pizza.

I can still hear the thousands of hearts breaking from when all but one of the Project Pie branches in Metro Manila closed down, but at least this gives you an excuse to travel to the South and devour your favorite customized pizzas.

Although Tagaytay is farther down South, whether it’s for a weekend getaway or a Christmas family vacation, the Katsu Sora branch in Solenad Nuvali has proven to me many times to be a solace. Also a Japanese restaurant, customers are given different choices of appetizers, main courses, and the ultimate Filipino favorite: rice.

SHAREReceiving a postcard from your relatives or friends in New York City might...

SHAREIt’s not rare to hear half-assed apologies from men. In the Philippines, it’s...