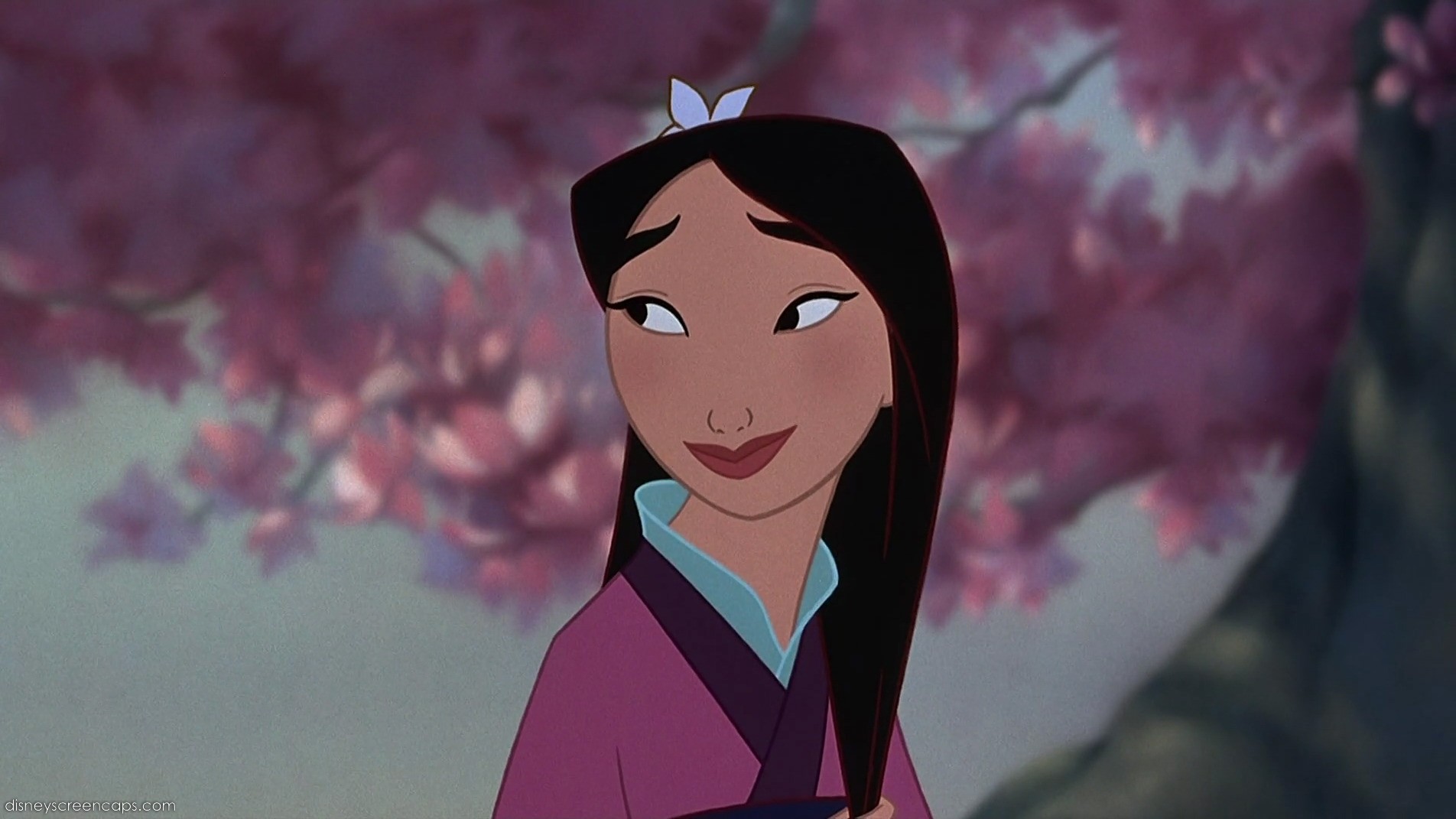 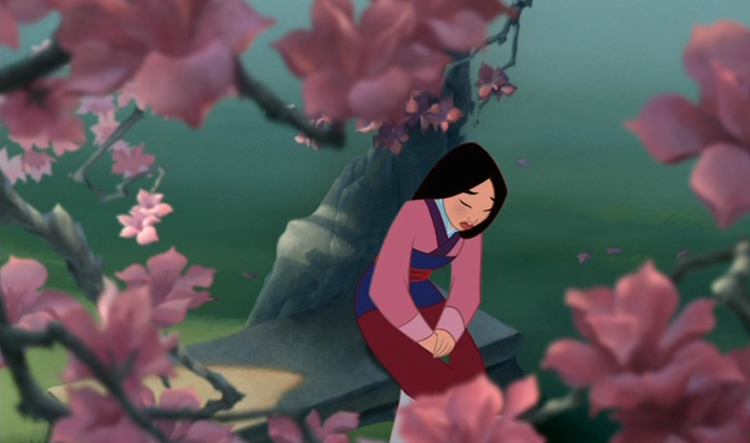 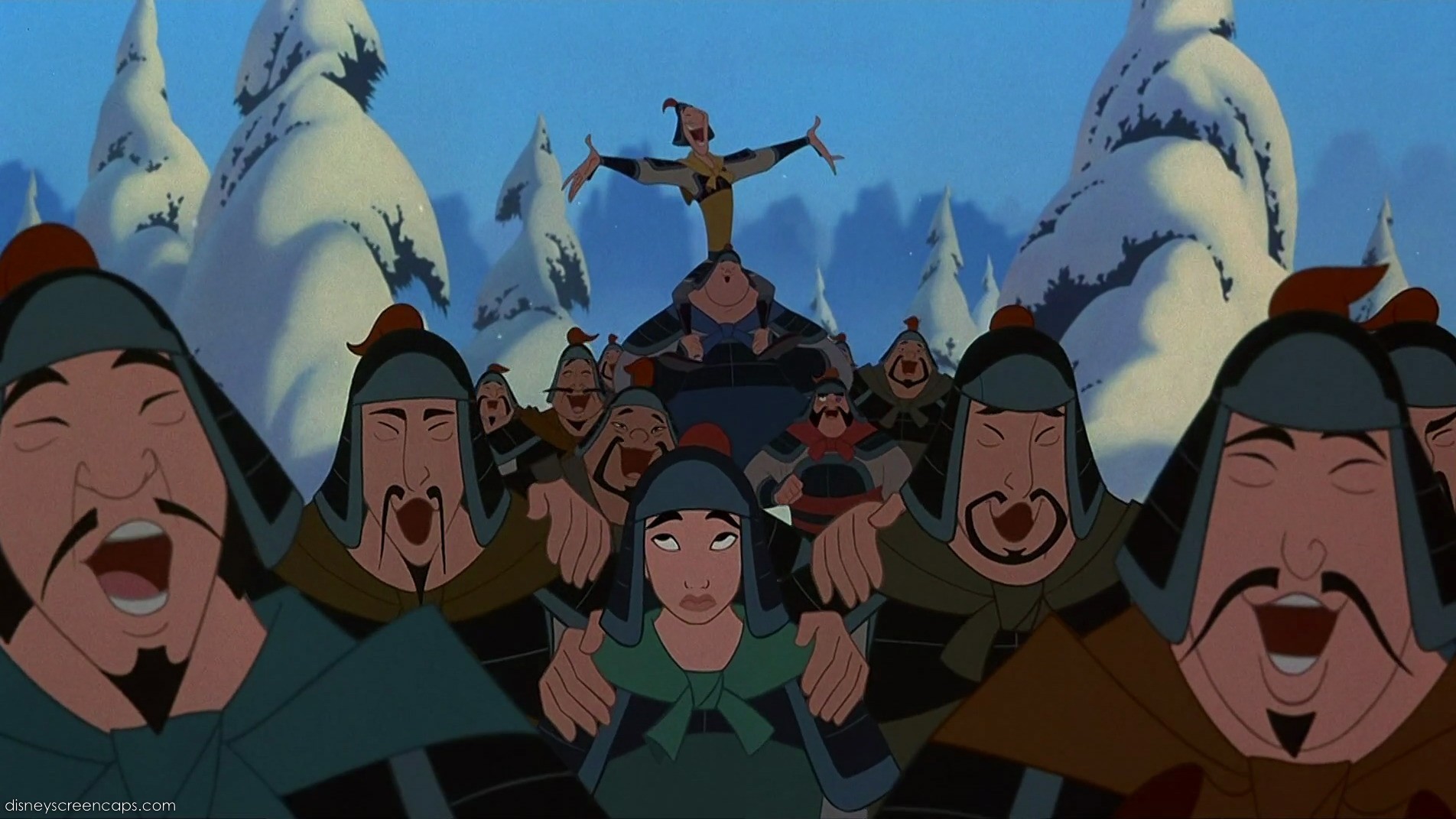 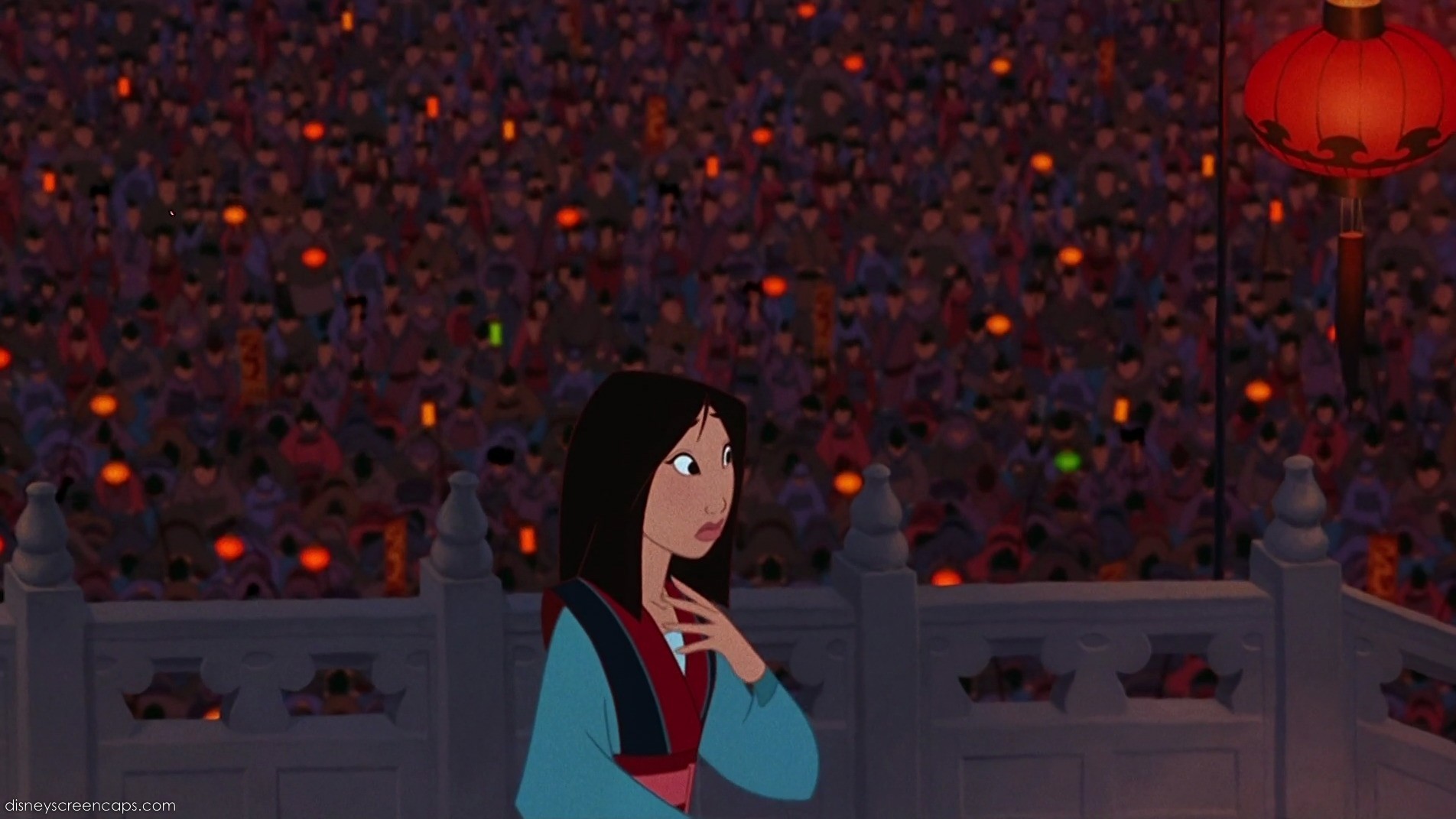 SHAREWe’ve all heard versions of this throughout the lifetimes of many iconic artists...