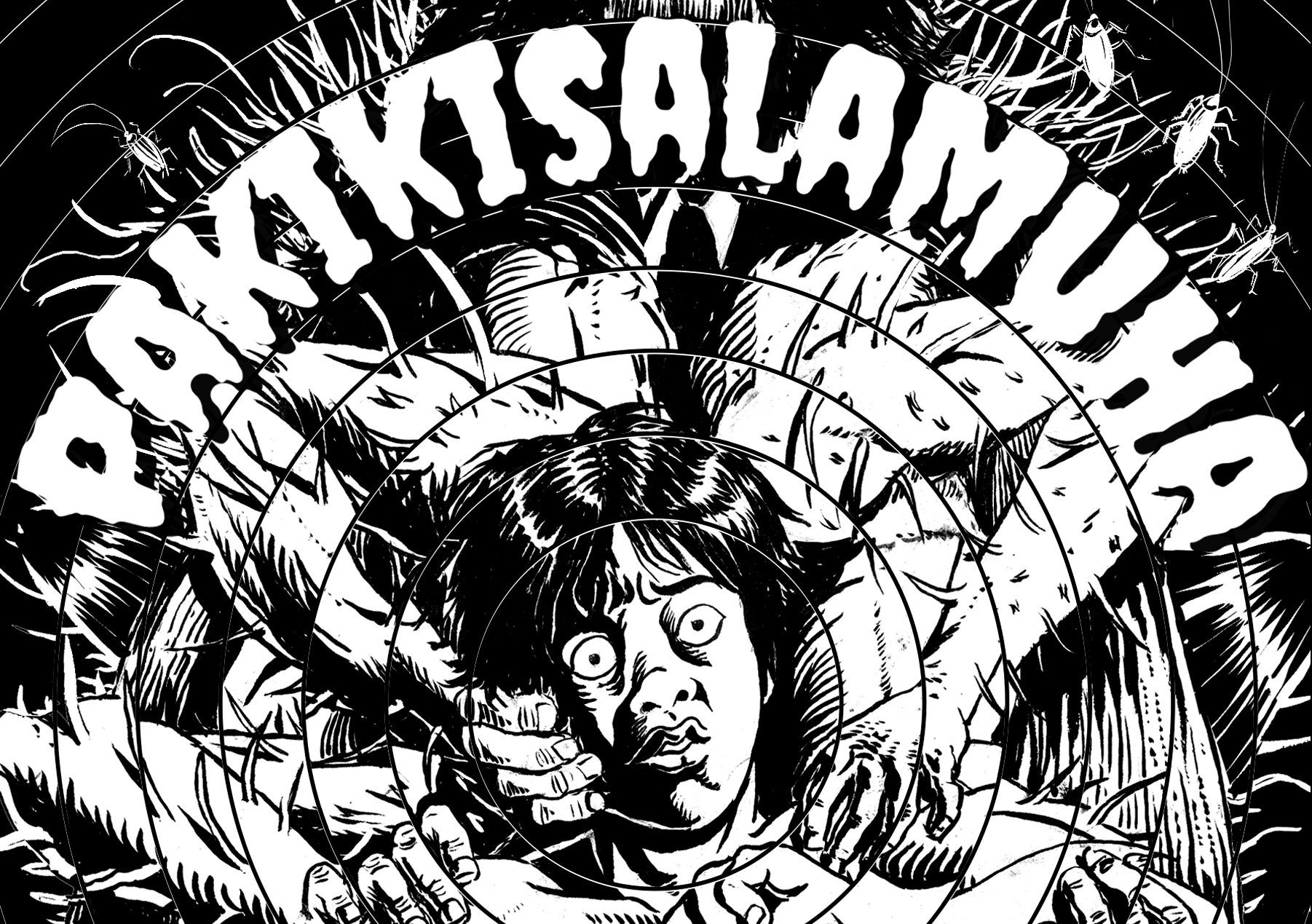 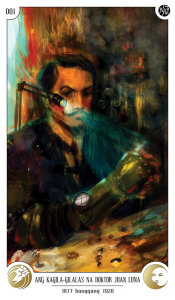 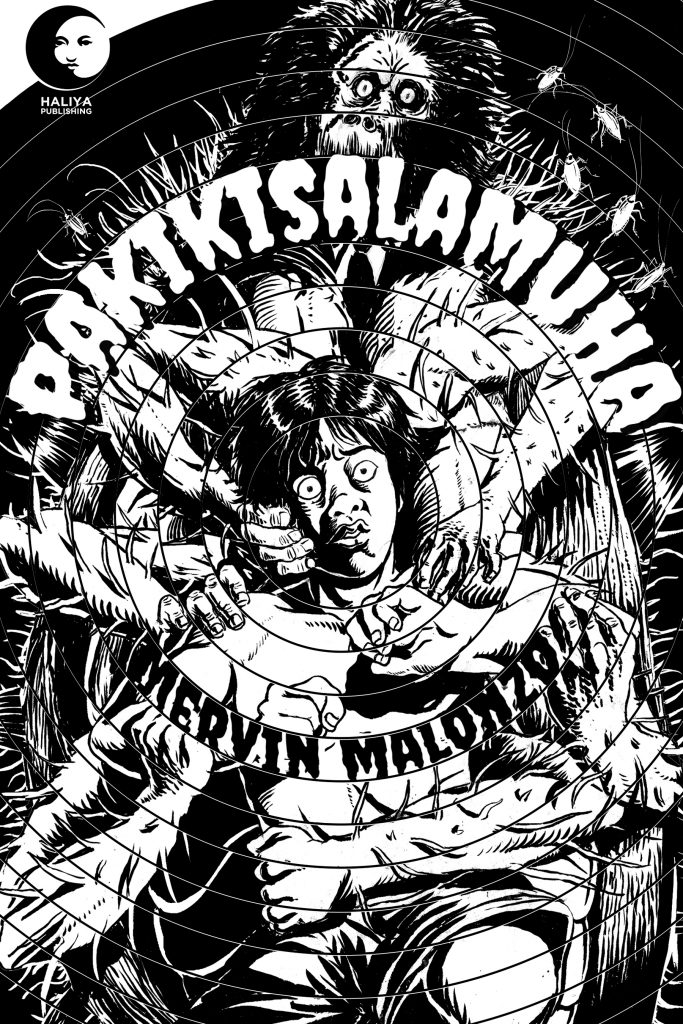 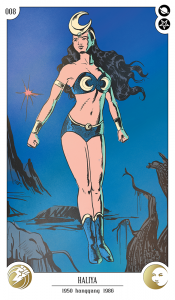 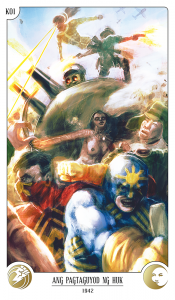 SHAREWith the buzz all over social media, Sunnies Face is probably the first...

SHARERunning out of good movies to watch? Want to break out of the...