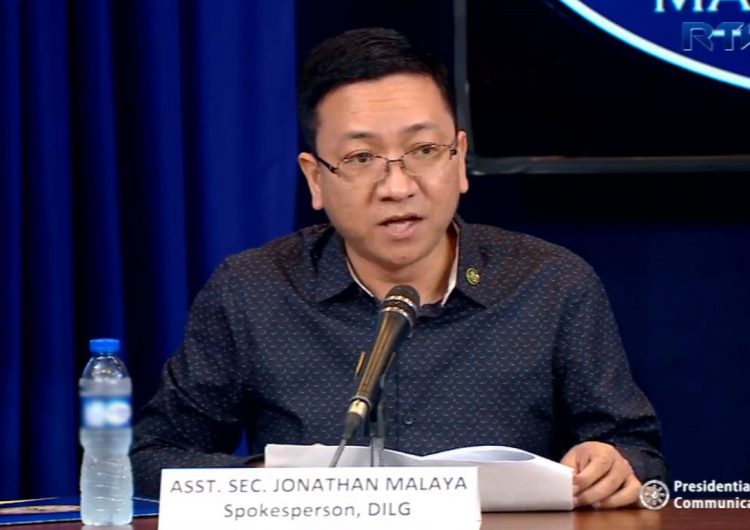 Today on What The Hell Are Government Officials Talking About: Department of Interior and Local Government (DILG) Undersecretary Jonathan Malaya says subdivision residents should not expect help from the government. Cue the collective “huh?”

Here’s some things we’d like to emphasize, Mr. Malaya. First of all, residents of subdivisions are taxpayers, meaning they contributed to that very budget you’re using for the COVID-19 response. Second, even senators are being serviced (and very well so, might we add). Why should residents of subdivisions be paid any less attention to if it’s class we’re talking about?

Read more: Support artists and their causes amid the pandemic through these online events

Read more: If you see a COVID-19 testing kit, thank these scientists from UP

It’s an irresponsible statement to make in a time of national crisis. It’s also the opposite of comforting, which is one of the jobs the government should do in such a time. If we all aren’t equal in the eyes of the government, how can we expect to be taken care of?

If you have resources to spare, here are organizations you can donate to. Help alleviate our countrymen’s struggles during the COVID-19 crisis.