There is a certain charm that stop motion animation has over computer animation. Every movement that you see on screen had to be moved by hand in order to get a smooth sequence. The process is so meticulous and time consuming that you stop to wonder why any filmmaker would choose to go through this process. And the simple answer to this is, “Why not?”

In the business of filmmaking, stop motion is just another medium among many for filmmakers to choose from. But it’s popularly known for being applied to whimsical stories with otherworldly characters and maybe even the occasional music number. But there have been filmmakers that have used it for more mature themes, however stop motion is just starting to go in this direction. So we might see more experimentation when it comes to this medium. With that being said, here are examples stop motion films that will have you glued to your seat. 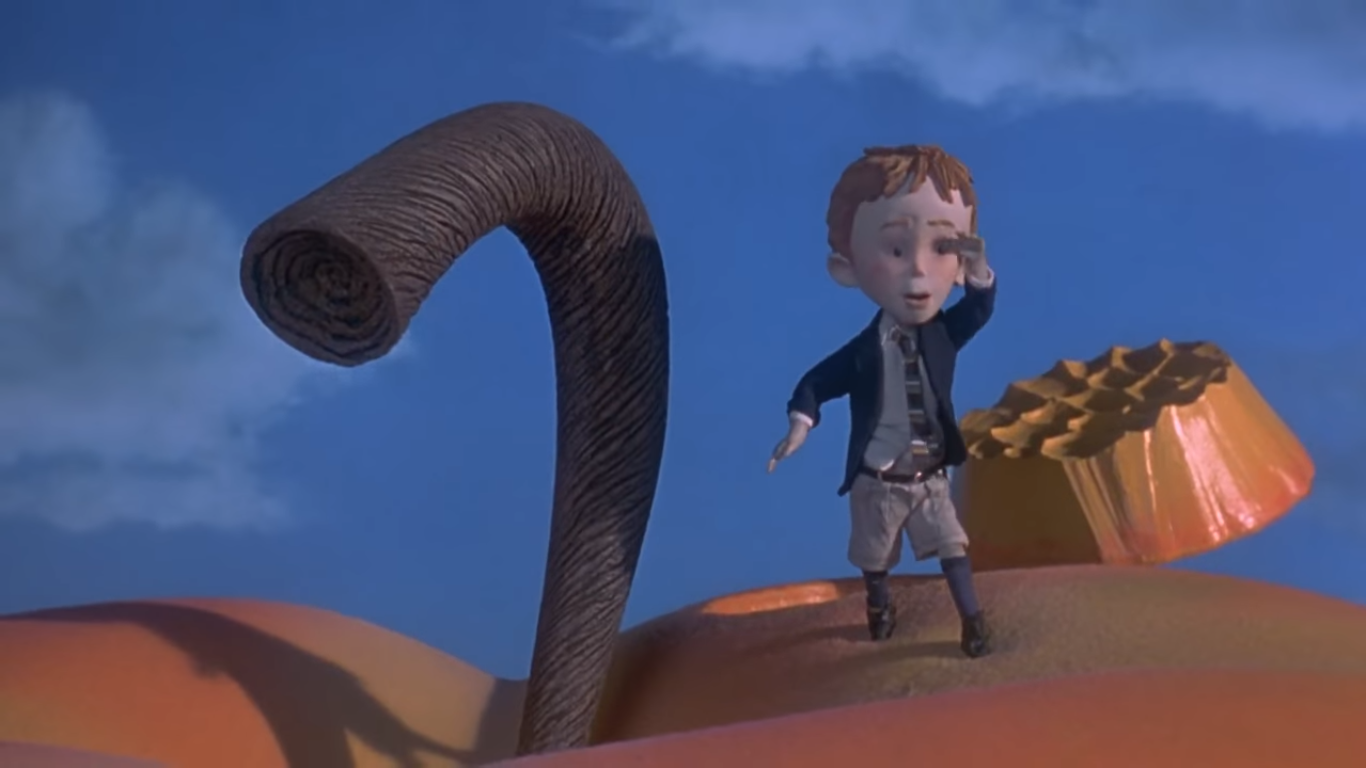 This beloved 90s classic doesn’t start out with stop motion animation, but when it does that’s when the story starts to take a magical turn. This adaptation of Roald Dahl’s tale tells the story of a young boy finally finding the family that he’s always dreamed of in the most unlikely of places, a peach. How this young boy ends up in this giant fruit is for you to find out when you watch this film, but it’s a guarantee that that this family friendly find will have people of all ages entertained. 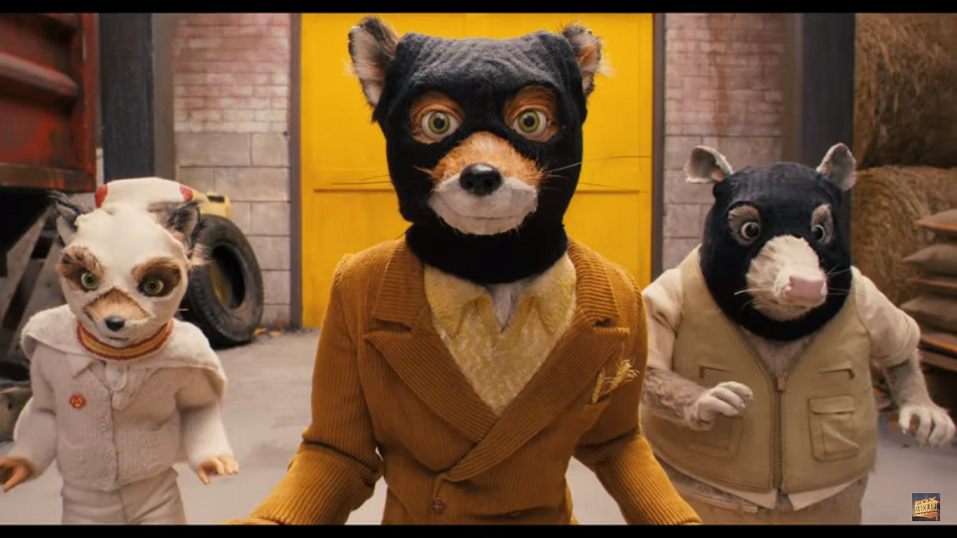 Remember how great Roald Dahl is? The man’s imagination gave birth to some iconic childhood classics that were just destined to be featured on screen. But this one is special in its own way seeing that Wes Anderson took it upon himself to get this story to film due to Dahl being one of his heroes. This family friendly feature tells the story of a fox who is trying to save his home from three terrible farmers, and the characters are brought to life through a star studded cast featuring George Clooney, Meryl Streep, and Bill Murray. It’s a simple story, but the visuals are simply, well, fantastic. Plus, it has that kind of hidden adult humor that will fly over children’s heads, but have you secretly snickering in the background. 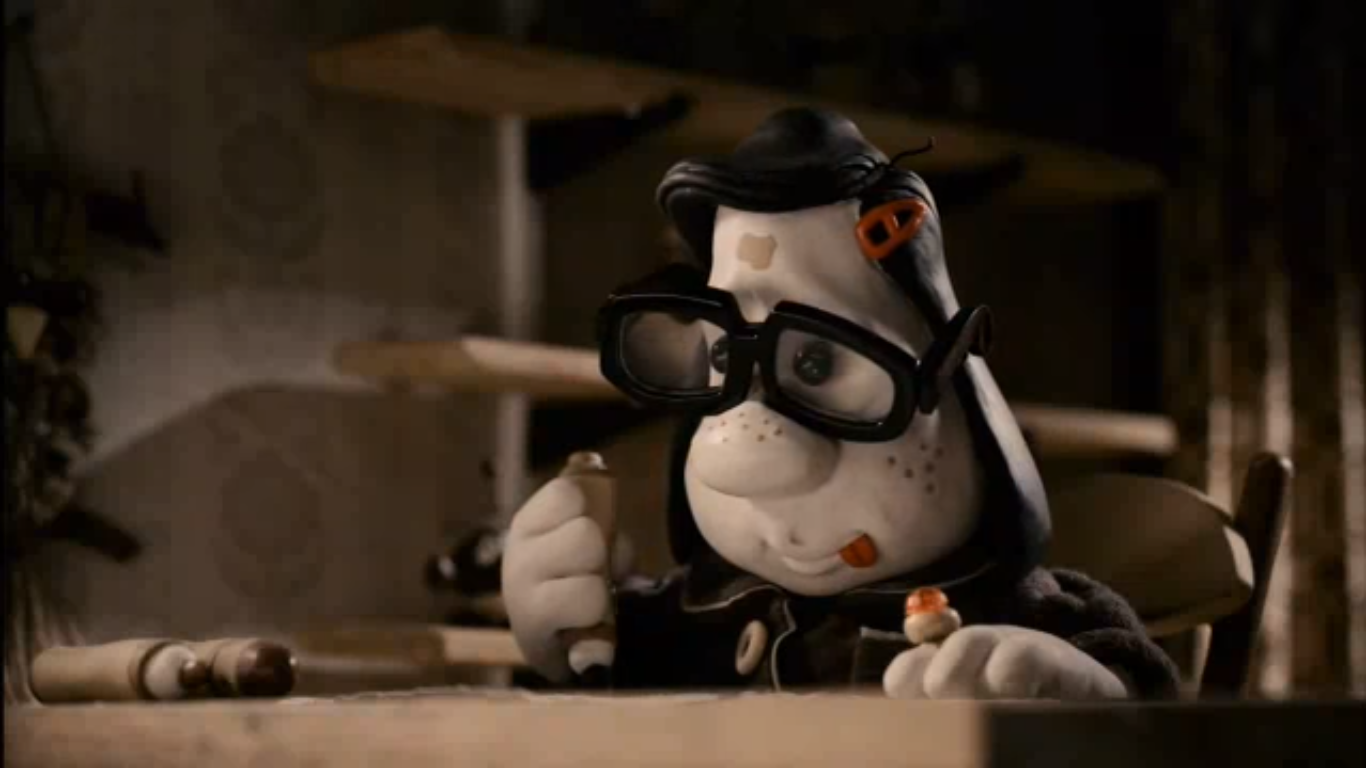 This Australian stop-motion film has the ingredients for a depressing watch seeing that the main character suffers from acute loneliness, isolation, obesity, and mental illness. However, that isn’t the case. When Mary, a little girl from Australia, strikes a pen pal within a lonely middle-aged man in America the two form a unique friendship that saves them from the bleak circumstances of their lives. It’s not the smoothest animation that you’ll find, but what matters here is the friendship and the innocence within it. 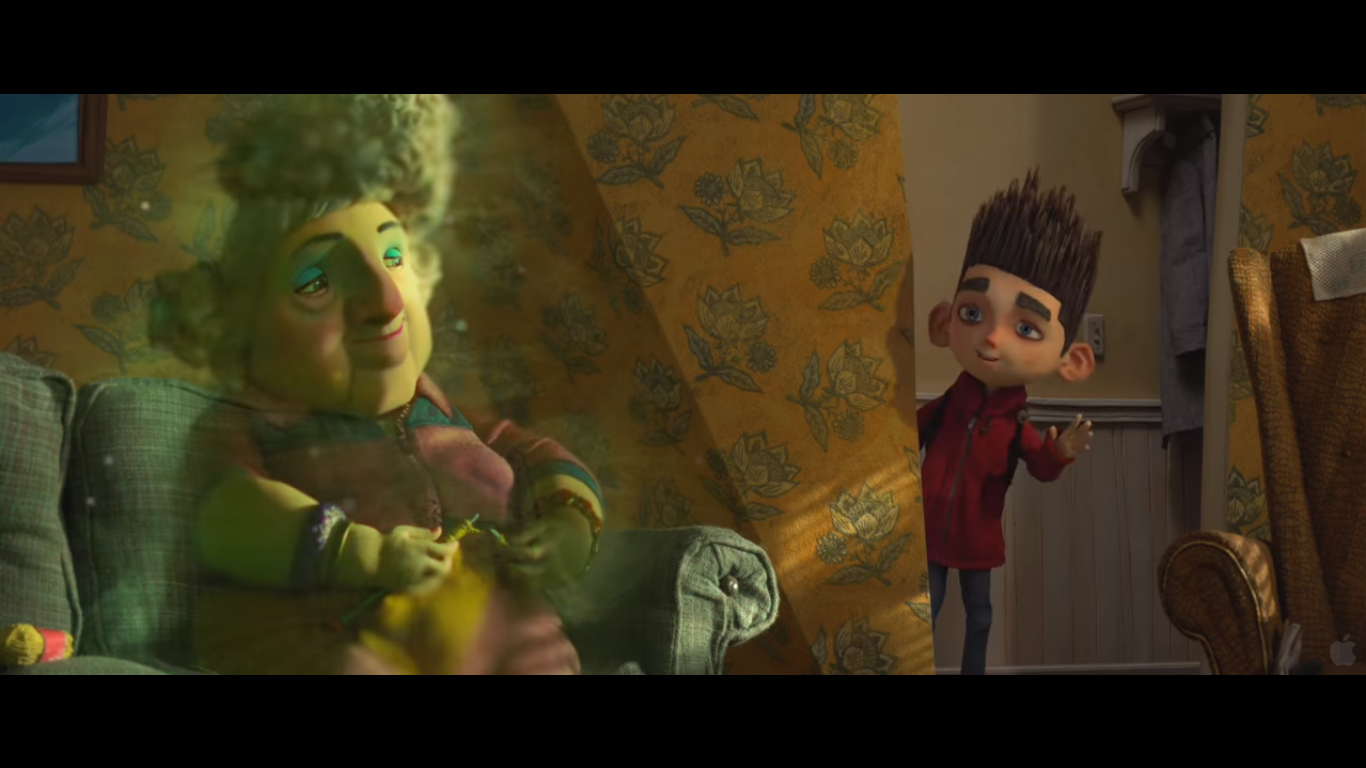 There simply had to be a film from Laika on this list seeing that it’s a studio that exclusively produces stop-motion films. You can thank this studio for films such as Coraline and even some Tim Burton Favorites such as Corpse Bride. Paranorman is a funny yet chilling feature that contains many surprises that you wouldn’t see coming. It’s a tale of learning to accept yourself, and if that’s hard enough in real life, just imagine hating yourself for being able to see dead people. For a film that’s filled with plenty of dead characters it sure has a lot of heart. 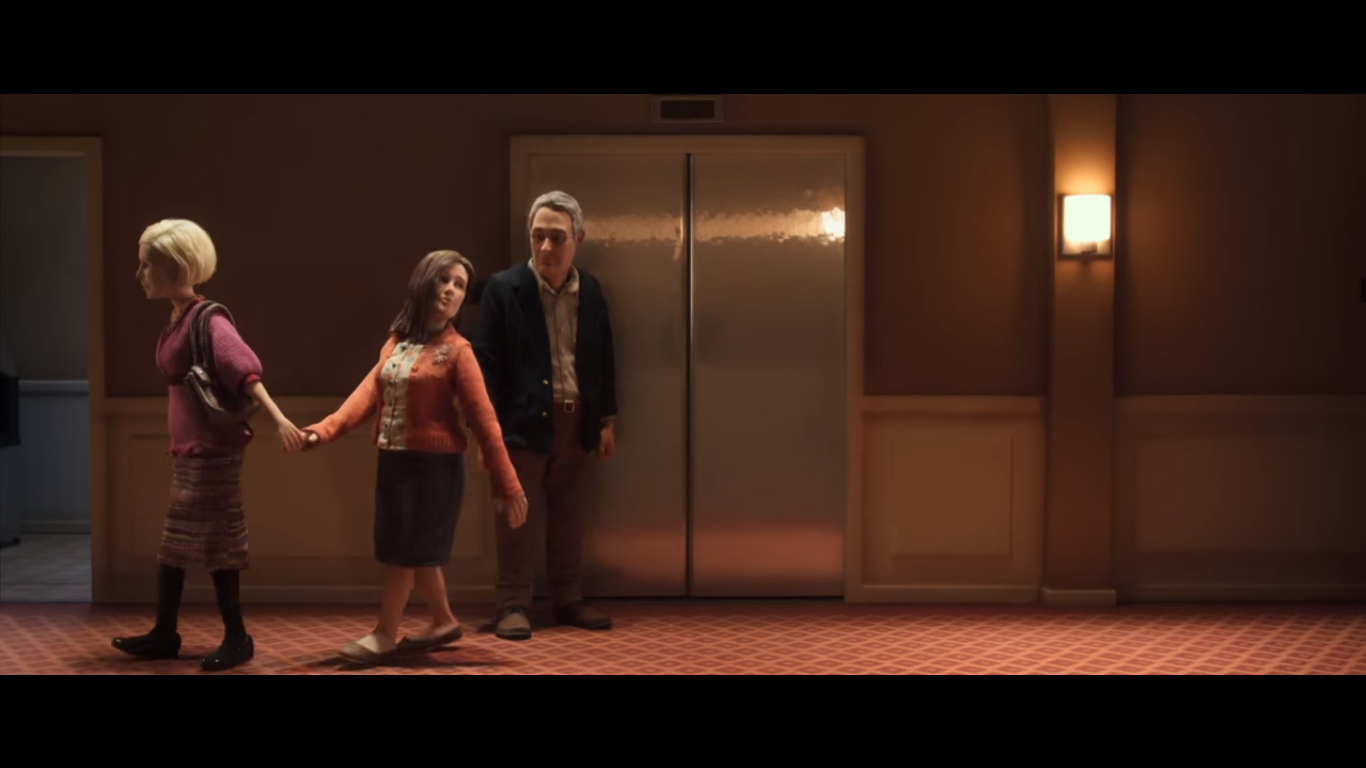 This film is by far the most mature film in the list, and isn’t family friendly. But that doesn’t mean it shouldn’t be watched. It’s a film known tackling the subject of human connection, and simply the need to just feel alive. Directed by Charlie Kaufman, the main character suffers from something similar to the Fregoli Delusion. To put it simply it’s when you believe that everyone is the same person, and thanks to stop motion this metal disorder has been given an interesting depiction. This is a film that stays with you after you watch it, and it will definitely leave you thinking for a very long time.

SHAREBy Grace de Luna. Illustration by Asia Alcid I come from a not...