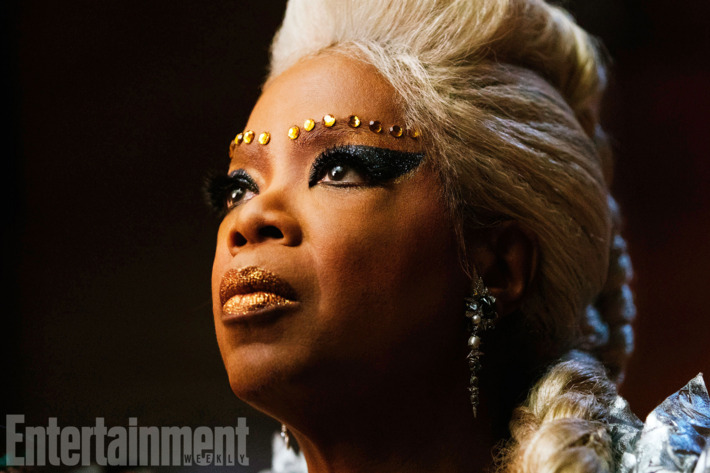 So we’ve probably all had Madeleine L’Engle’s A Wrinkle in Time as a part of our required reading list back in either elementary or high school. We know all about Meg Murry and Charles and Calvin O’Keefe and how they were guided by three astral travelers as they travel to different worlds. Though it was already made into a movie last 2003, Disney is giving it a big budget reboot slated for release on 2018.

The all-star cast includes A-list names such as Oprah, Reese Witherspoon, Mindy Kaling (three of them play astral guides Mrs. Who, Mrs. Whatsit, and Mrs. Which), Gugu Mbatha-Raw, Chris Pine, and more. Protagonist Meg Murry is even played by a person of color, giving representation to young POCs everywhere. Can we get a yay for diversity?

I mean, look at these photos released exclusively by Entertainment Weekly. The character design looks stunning. Now we really can’t wait for all our childhood memories to come to life on the big screen. 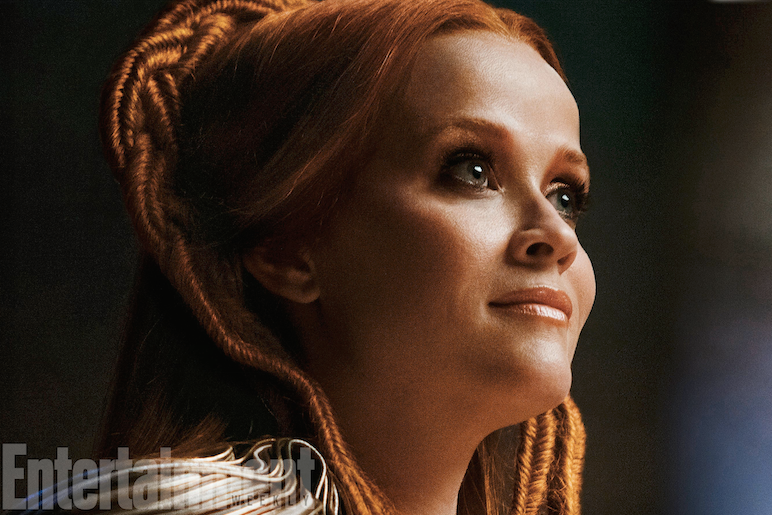 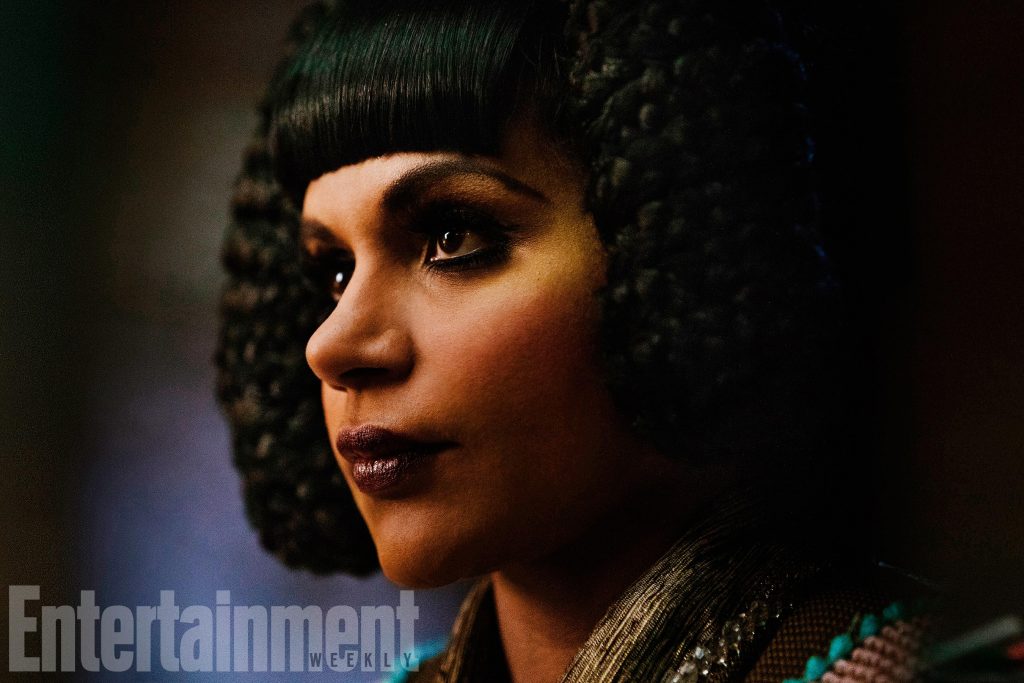