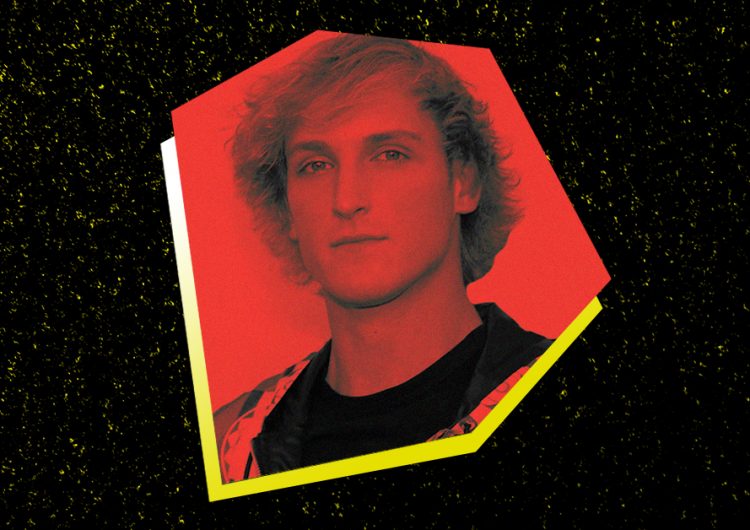 By now you’ve probably heard of YouTube celebrity Logan Paul because of the swift backlash he’s received for posting a vlog of him encountering a recently deceased man’s body in Aokigahara, Japan. He has since then deleted the video on YouTube, issued a defensive apology in text, followed by a video, more emotional apology.

The responses are abounding and critical. Many articles and explainers conclude that it’s Logan Paul’s fault for producing such sensitive content with callousness. Some also call for responsibility from YouTube, who released a lukewarm statement on the matter:

I just received an official statement from a contact at @Youtube regarding the outrage and controversy around Logan Paul’s (now self-removed) “We found a dead body” top trending Youtube video.

I’ll save my personal comment for later. Just wanted to pass this along. pic.twitter.com/JNTQDMVvT4

All of the articles condemning Logan Paul’s actions are right. Logan Paul was wrong for posting a dead body on YouTube under the false premise of bringing awareness to suicide. He is a tool and his apologies mean nothing to us. But one thing we forget is that we—the target audience of these news outlets with the hot take on this YouTube Celebrity we initially didn’t care for—are not his target audience.

You know who he is though? Our little nephews and nieces and brothers and sisters and cousins. Mga chikiting. If the name Logan Paul was in your radar before this whole controversy, you’re probably one of the following: 1) Someone working in media or publishing who chanced upon his name through social media lists, or 2) a pre-teen or teenager who watches YouTube on the daily. Generation Z.

Vice recently released a short documentary on Logan Paul’s brother and fellow YouTube celebrity, Jake Paul, and it’s a look at the power this new age of celebrities has over the teen and pre-teen generation.

My younger brother watches Logan Paul, Jake Paul, and a full roster of other YouTube content creators almost every day with his smartphone. “It’s everyday bro,” he told me a few weeks ago. Only today did I get that it’s Jake Paul’s catch phrase.

Our critique of him and his content wouldn’t mean shit if we don’t take a look at his impact on his target audience that most likely don’t know better about the content they watch. If anything, Logan Paul’s controversy reminds us to be vigilant when it comes to what our little brothers and sisters are watching. I don’t care about Logan Paul as much as I care about what my younger brother watches.

And I’m not talking about judging my brother for watching Logan Paul—our generation had our fair share of inane drivel—but to I don’t know, engage with our siblings more to know more about what they’re doing with their phones? It’s a step to guiding them to “better” “content” without coming off as hostile or too high-minded.

I don’t think Logan Paul will change because of us giving him shit. I don’t think he’ll lose his following or his money in the long run. But forget him. Let’s focus on getting closer to our younger siblings and friends and hopefully let them know that if they have any questions about mental health, race, or suicide, they can talk to us.

SHAREI’m not like other Gen-Z hoes. I’m just mildly intrigued by the zodiac,...

SHARESome of you are lucky, but most of us have experienced growing up...