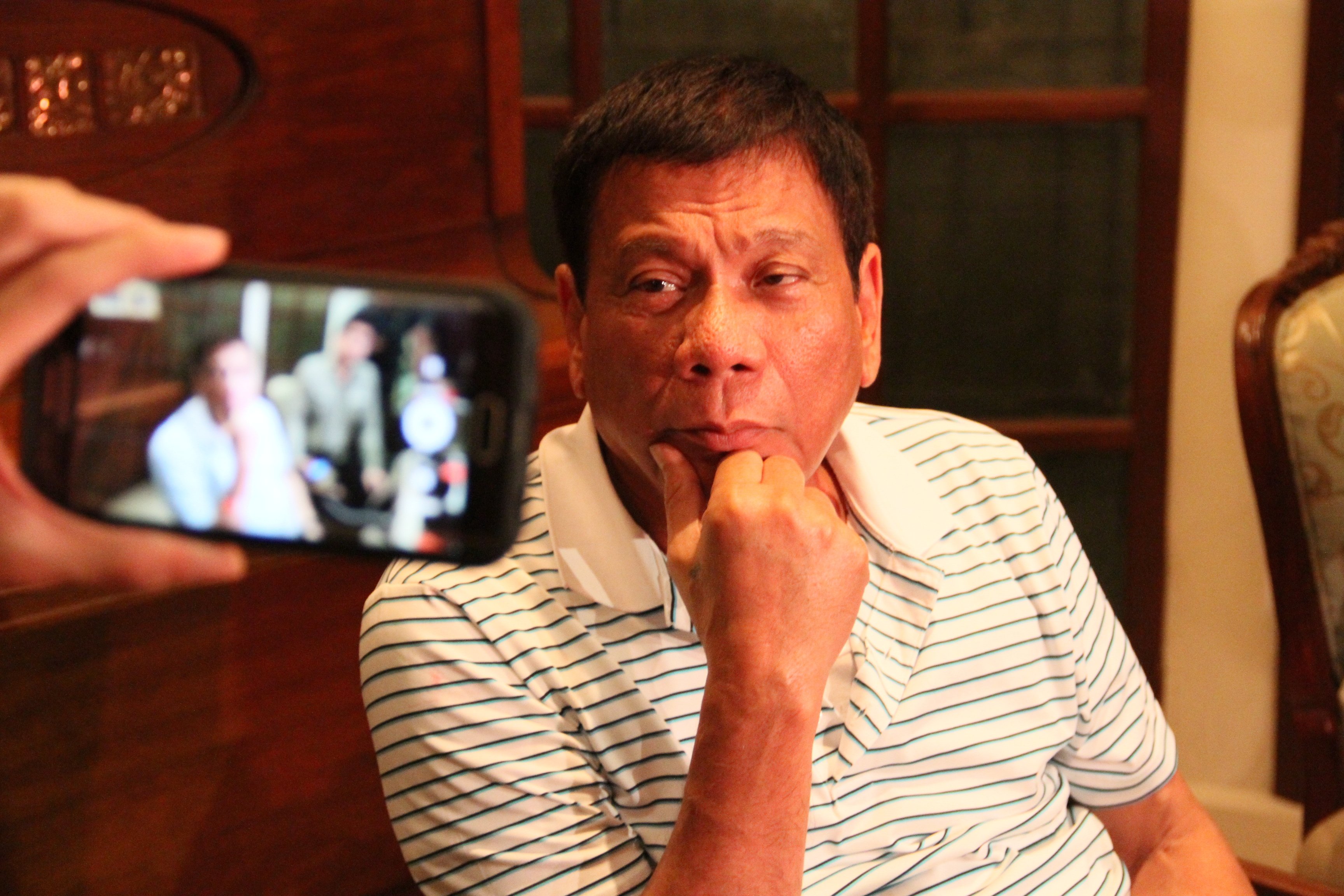 So because President-elect Rody Duterte is still all-in on his war against traditional media outlets, his team is looking to Facebook to stream the event using Facebook Live.

This much was clear after Facebook executives met with the incoming Duterte administration’s communications team last Monday night.

“With the inauguration ceremony drawing near on June 30th, Facebook is reaching out to the communications team of the incoming president to offer its support in using its online platform for the historic occasion,” the camp said in a statement.

Also according to Team Duterte, Facebook is apparently “keen in helping the new administration use its site for governance part of the 16th Philippine President, noting the high level of engagement among social media users,” considering that Duterte was the most talked-about candidate during the election season.

Despite clearly doing this to spite traditional media organizations, however, this doesn’t seem to be a move that will kill them. In fact, what they’re doing is inadvertently disenfranchising those who don’t always have access to Facebook and the internet, much less have the data to make use of Facebook Live. (Only 43% of the population have access to the internet.) If state media is covering it, then their capabilities will be put to the test—and let’s be real, it isn’t exactly the best one out there.

If ever, he just gave media outlets an idea to use Facebook Live in their everyday coverage, if they haven’t been doing so already. A lot of people will be quick to use this development to decry the “death” of media without realizing or appreciating its capacity to evolve and adapt faster than they think.

But for real: for all the cockblocking he’s doing, media was headed there anyway. We live in the age of Periscope and Snapchat. We can give him credit for taking the initiative to be more tech-savvy, regardless of what his intentions were.

SHARELike any other kid, Rorelyn, an 18-year-old Lumad girl from the Manobo tribe,...

Ariana Grande is not stepping down with #OneLoveManchester

Looks like Ariana Grande is not letting anything breaking her spirit. In line...