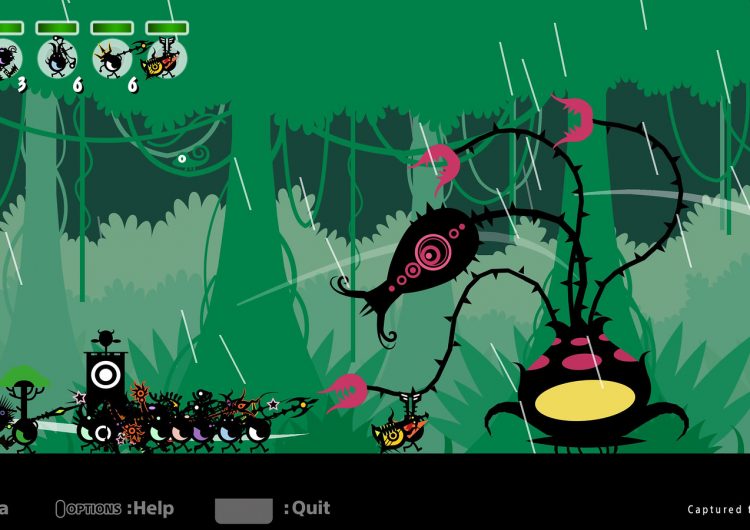 Still have your sense of rhythm back from 2008? Good, because Patapon 2 is making a comeback.

Playstation revealed in an official blog post that Patapon 2 is getting a 4K remaster of its own, following the release of the first Patapon’s remastering way back in 2017. The game will be available on Jan. 30, so you won’t have to wait long.

The game still follows the story of the one-eyed and inexplicably shaped tribe of the Patapons as they get shipwrecked and stranded on a strange land filled with aggressive and equally bizarre monsters. You act as their deity, guiding them towards their promised land of Earthend with the beat of your sacred drum.

There are over 30 levels of the game available for some delicious HD gameplay, just like in the original Patapon 2. According to the blog post, the game will retail for $14.99 which is P762. Ready to drum your tribe to victory?

SHAREWarning: This article might contain spoilers.  Note: This story was written before the...

SHAREAngkas, the motorcyle-hailing app, is a lifesaver. It’s cheaper than other ride-hailing services,...