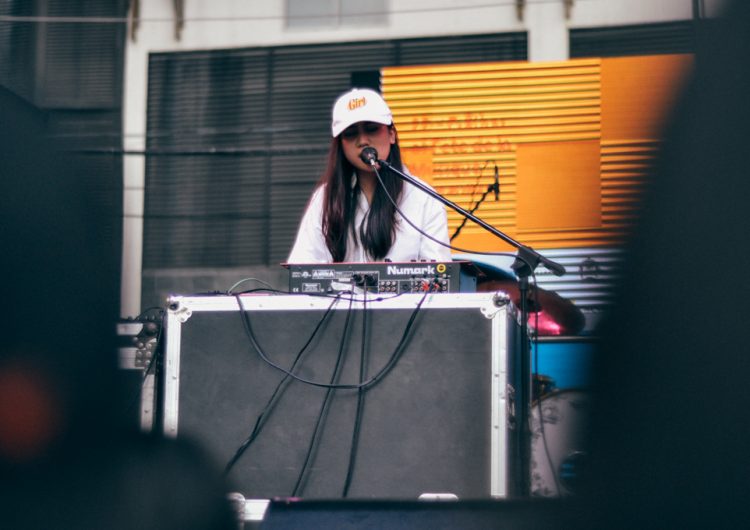 Anyone who’s an avid follower of the local music scene, whether broke or loaded, knows that Fête de la Musique is one of the must-go music festivals of the season. There are a lot of reasons why this annual event by Alliance Française de Manille and B-Side Productions is on every music fan’s calendar. It’s mostly for the fact that is the ultimate genre buffet. There’s already an adventure within the thrill of hopping around the metro to see all the stages. But safe to say, Fête is going hard in their 24th year.

With the event happening this June 23, 29, and 30 in different parts of the country; we’re giving you four reasons to be excited about this year’s Fête de la Musique.

With more than 30 pocket stages this year, we can arguably say how big this year’s Fête already is summing up to be. Fête has introduced new pocket stages for us to hop on over. It’s perfect for anyone who wants to broaden their music palate with genres they might not even have heard of yet. Stages like Dream Pop/Shoegaze, Boom Bap, Analog, Grunge, and many more are added to make your stage hopping this year more interesting than it already is.

A French Act Added To The Line-up

Fête in Manila is known for its broad local lineup. That changes this year. The music festival is bringing a French act to the country. An all-female electro-pop act called Lady’s Symphony will grace the Intramuros main stage. Composed of DJ Liz Candy, violinist Nyna Loren, and percussionist Narjess Saad, they’re anticipated to elevate the line-up by showing their unique approach on how France does house music. 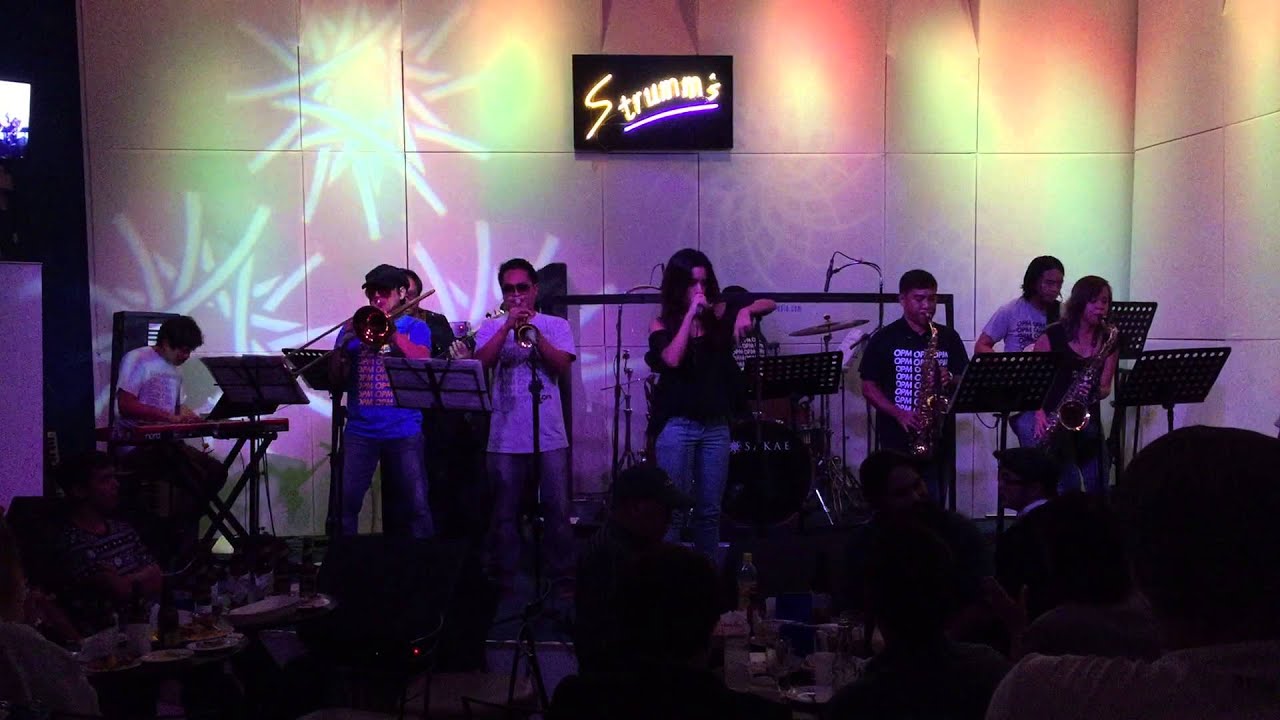 Though the pocket stages in Makati have always been the highlight of Fete, there are main stages scattered across the Philippines. One of them is the newly added Baguio main stage. With the lineup highlighting the genre melting pot of Manila, the city is about to experience something beyond the cool breeze hitting them. Acts like Assembly Generals, Ang Bandang Shirley, Brass Pas Pas Lite x Kat Agarrado, and many more are there to bring Fête to the north.

The Gamechanger That is The Fête Ph App 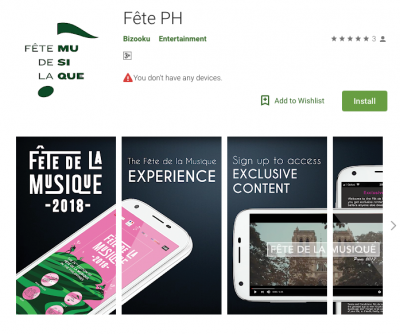 What is your Fête without the stage-hopping in Makati? Rather going in circles around the city, sober or drunk, Fête alongside Bizooku Philippines. has launched an app to make your Fête experience easier. The app has your essentials in just one tap. Lost the printed map? They got it. Are you not in the loop? “It’s a dynamic app. It changes whatever the organizer wants to change in real time to help audience have a better experience,” says Alejandro James Chiongban, president of Bizooku Philippines.

To know more and plan your Fête experience this year, visit their Facebook page for more details.

SHAREBy Celene Sakurako According to the Philippine Department of Health (DOH), one in...

“Won’t somebody, anybody, be the leader of a new regime?”