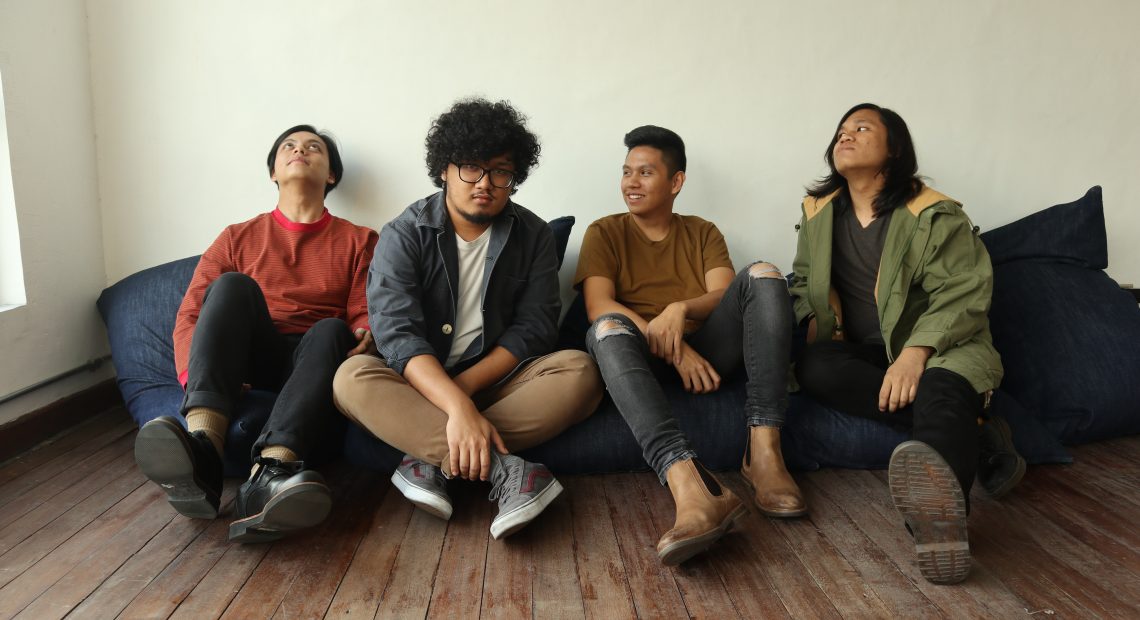 A random drive on a random street, and a random Mercury Drug Store–this is how Nathan Huang came up with the name for a supposed one-time solo project that turned out to be a full band. Composed of Nathan on guitar and vocals, Karlo Maglasang on bass, Alex Samonte on guitars, and Daniel Monong on drums, Nathan & Mercury has only began making waves in the indie scene recently, but with a hit-song released months ago, performances left and right, and an increasing fan base, we’re pretty sure that this is just the beginning of a music powerhouse.

Funky, danceable beats paired with narratives on love and pain? Count us in.

Their music is a fusion genres–pop, jazz, R&B, hip-hop, funk, and a lot of other sounds, making it hard for anyone to really define them as any type of band. But to put it in a few words, their songs are those would make you want to dance and cry at the same time. Funky, danceable beats paired with narratives on love and pain? Count us in.

Their most popular song, “Fools” is about waiting for the right time to be with someone, and not letting your emotions get the best of you–lest you end up being a fool. It talks about a relationship that teaches patience–one riddled with inevitable uncertainties and regrets. As the heart-wrenching bridge of the songs goes, “I didn’t wanna have to let go, but If your love was real, why are we here?” If this doesn’t make your heart ache, I don’t know what will.

The band has only released two songs on Spotify, but they’ve been playing their newer songs during their gigs all over the metro, like 4/3/4, a “raw, nasty, and groovy” song that is the band’s favourite to perform. They are in the process of recording their EP, which is set to be released by the end of the year. They’re also releasing a new song soon, entitled “Rumors.”