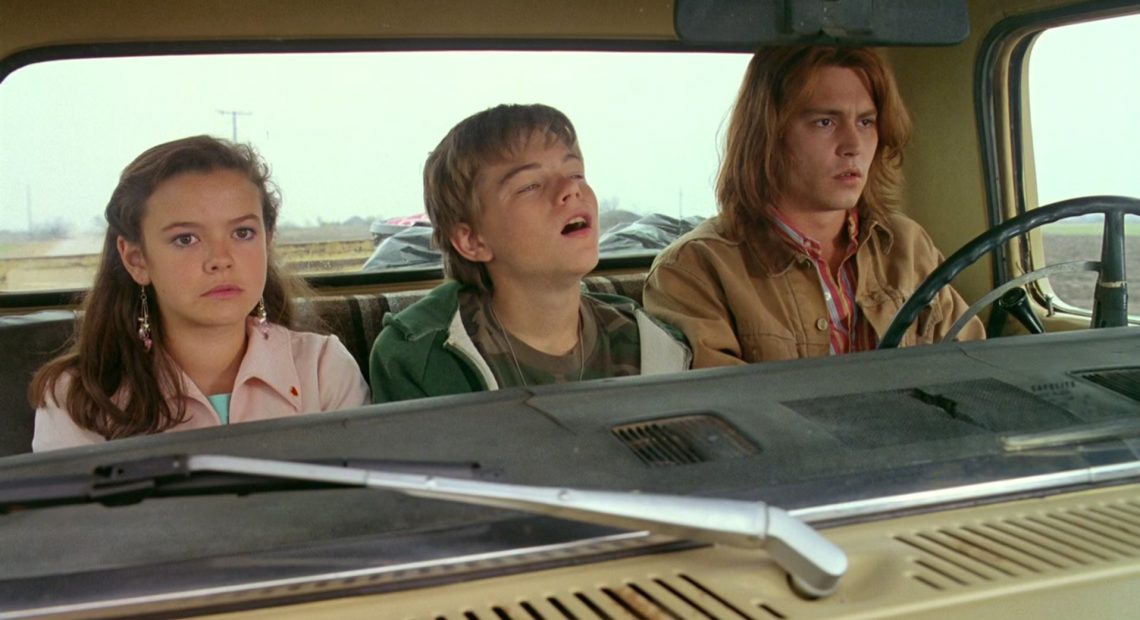 Today, the sun shines brighter in the Philippines with the approval of Mental Health Law. Alongside the benefits that come with the great news, it is a victory in more ways than one. This is a call to those who suffer in silence. It serves as a reminder that mental health illnesses are not invisible. This serves as a cheer to mental health patients, in hopes the light flickers less in their homes tonight. In celebration, we curated some films that talk and properly address issues about mental health. This is to start an actual conversation, not anymore in whispers. 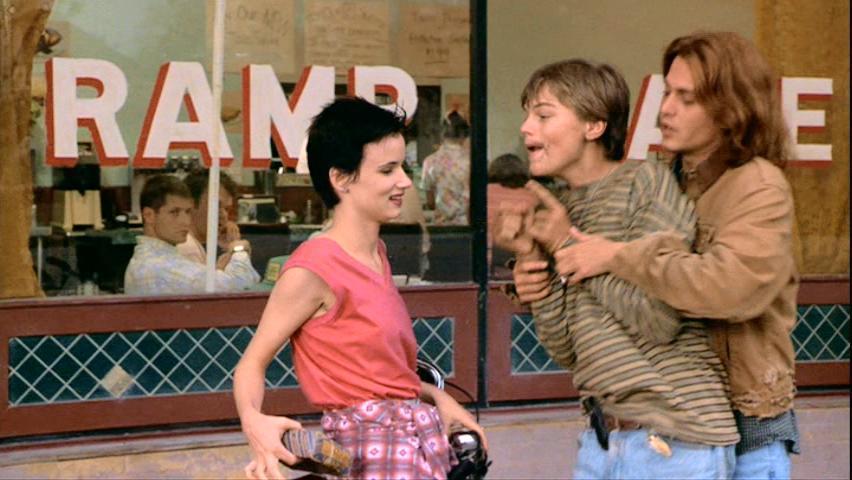 What’s Eating Gilbert Grape addresses many mental issues at once. It deals with low self-esteem, depression, suicide, and more. The family, not very well-off, finds themselves in the middle of many troubles. Gilbert, played by young Johnny Depp, has taken the role of his dad who has taken his own life. From then on, he has to deal with his brother Arnie, played by Leonardo DiCaprio, who is diagnosed with autism. The movie does not just bring the discussion on mental health on the table, but looks deeper into its possible effects to the whole spectrum.

2. We Need To Talk About Kevin

We Need To Talk About Kevin talks about an extreme case of mental illness, but does not deliver it in horror. Rather, it depicts the depressing side of this, and tries to uncover the roots of mental disorder–in this case, it is the erosion of empathy. The movie gives its viewers different perspectives about empathy, or rather, the lack of it. Although it does not necessarily grant us a complex understanding about mental illnesses, it did a brave thing by opening a conversation and shooting their shots at discovering possible roots.

3. Lars And The Real Girl 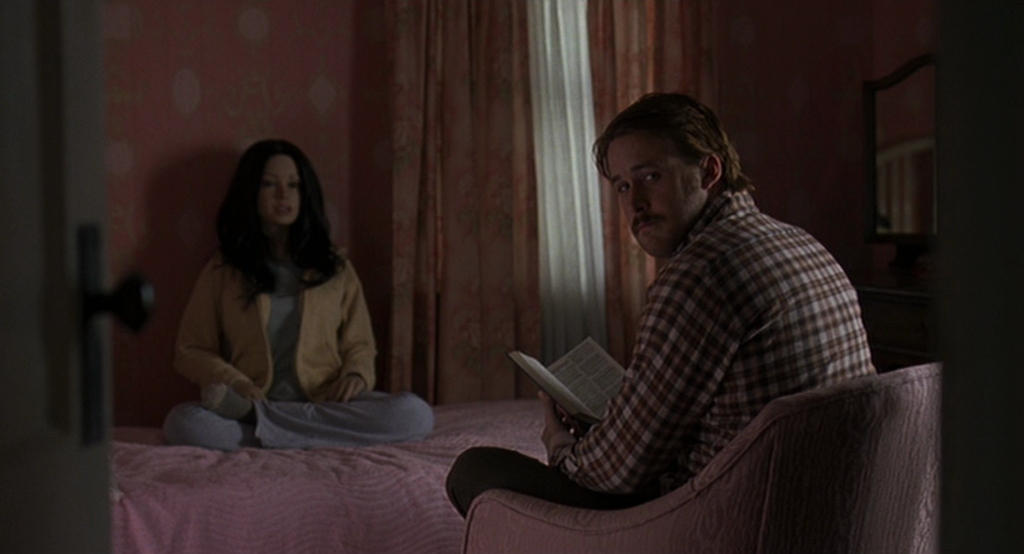 Lars And The Real Girl is a story about recovery. It emphasizes the need to be understood when dealing with mental illness, and society’s role to educate themselves about it. The film serves as a good example on how we should act towards someone who needs help. Lars, played by Ryan Gosling, deals with the multiple deaths in his family. Because of what he felt as abandonment, he developed the fear of intimacy–hence, the sex doll. As we follow through the story, we get to explore different coping mechanisms, and how far patience and kindness go.

4. Eternal Sunshine of the Spotless Mind 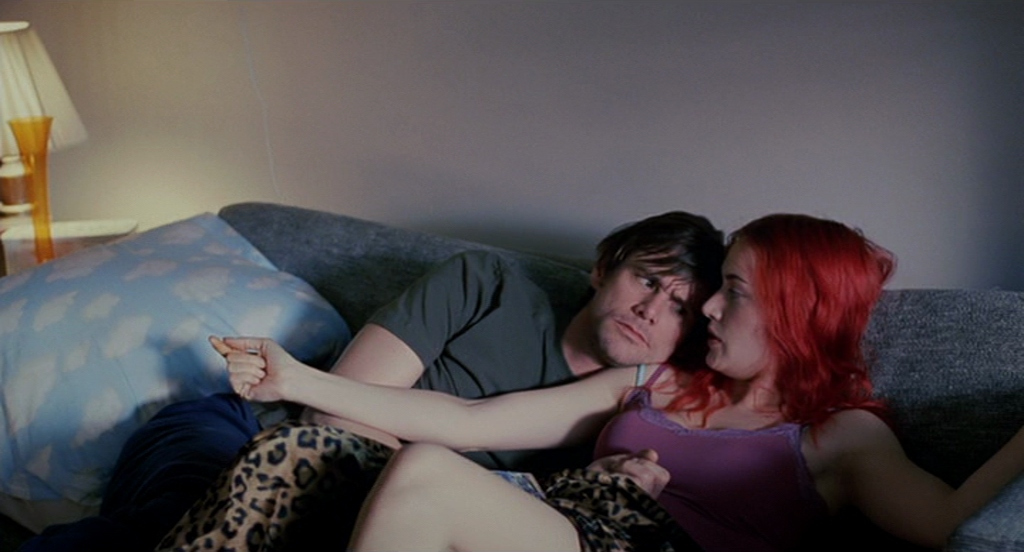 This one is a special gem, and we need to talk about why. Let’s start it with: This is NOT a love story. People need to stop romanticizing the relationship of Joel (Jim Carrey) and Clementine (Kate Winslet). Instead, dig deeper into the film and its intent by acknowledging the fact that both of them suffer from a mental illness. Jim suffers from anxiety disorder, and Clementine possibly from a bipolar disorder. It’s about time the manic pixie dream girl trope dies, as the movie literally shows its toxicity by depicting a sad, horrible downfall of an intimate relationship. 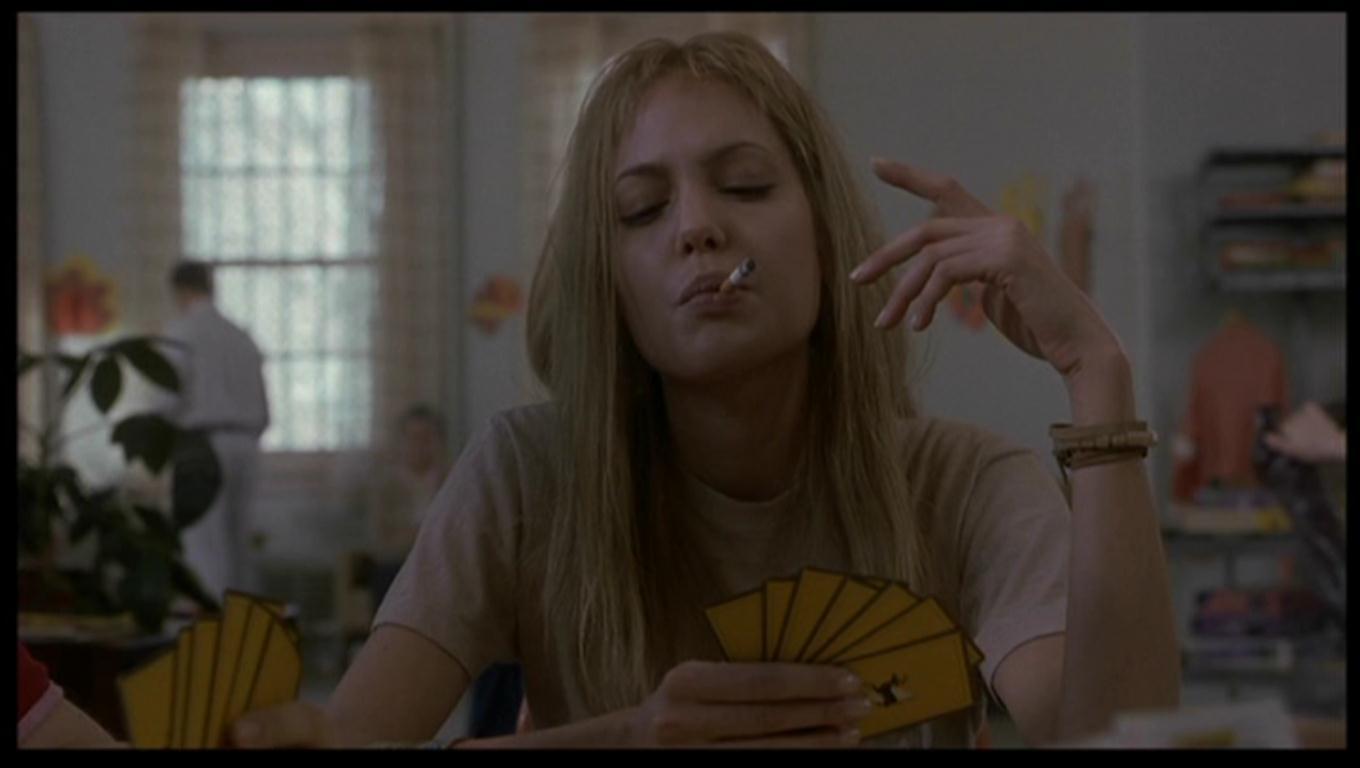 Girl, Interrupted explores many different kinds of mental illnesses. Unlike the other movies where the characters are manifesting their illnesses to an open world and the people around them, the characters in this film are in a psychiatric hospital. It does a good job at transporting you to a more intimate environment, where people are vulnerable and at their rawest. This depicts the varying extremities and measures patients take. At the same time, it reveals the good nature in patients, and confront the fact that people are not their illness. 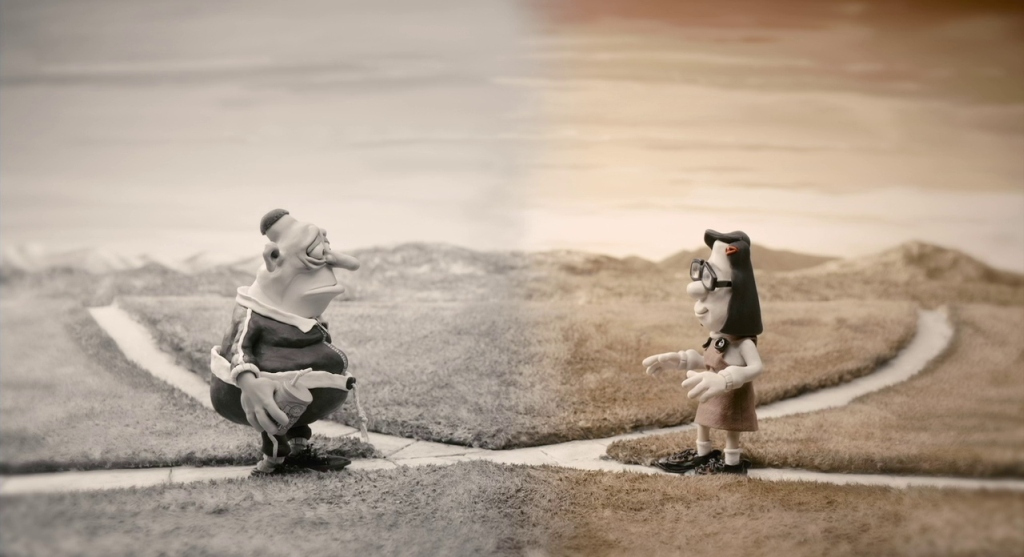 Mary and Max depicts a relationship built on innocence and comfort. An 8-year-old girl named Mary meets Max, a 44-year-old man, who find likeness in each other. Both dealing with loneliness and many difficulties in life, the two characters experience a selfless kind of love in a selfish kind of world. Moreover, the film talks about external factors that can affect one’s life, like alcoholism, parental neglect, and suicide. Although it seems pessimistic, the film actually reinforces the idea that mental illnesses do not define people. With its heart-melting plot, it begs you to obliterate assumptions about mental health and encourages you to dig further into it.