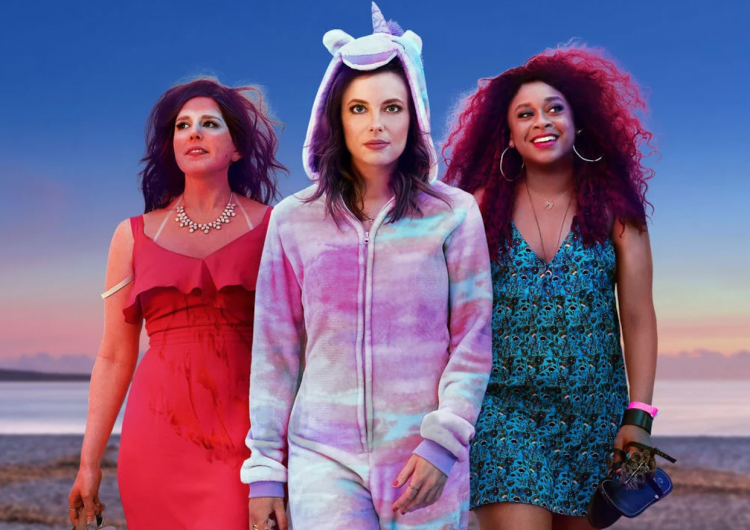 Ibiza has been a go-to place for tourists who seek out an excessively good time. Dubbed as the “Gomorrah of the Med”,  it holds a reputation for being the must-go destination for anyone who likes an insane bass drop to go with their wild summer flings. This Mediterranean island off the east coast of Spain is the subject of the new Netflix original film of the same name. Ibiza is a warm rom-com that depicted outrageous drug use and partying starring the lead of Netflix’s Love Gillian Jacobs and Game of Thrones’ Richard Madden as her super-mega-DJ love interest.

By now, fans of EDM have heard and rounded up the film. Suffice to say, most are not happy about the way their beloved island was depicted on screen. British dance and clubbing magazine, Mixmag, caught up with the film’s director, Alex Richanbach for a typical movie junket interview. It went down as the “most awkward interview” they’ve ever done so far.

“You know, I hadn’t been able to go,” the director said when asked if he has been to Ibiza. The interview even spirals down towards awkward lane when the reporter asked if he listens to EDM. Answered with a resounding yes, the reporter asked a follow-up question, “Who are some of your favorite DJs?” After a long silence, the director gives a non-answer of how he listens to dance music in playlists and “didn’t go deep into albums or anything.” 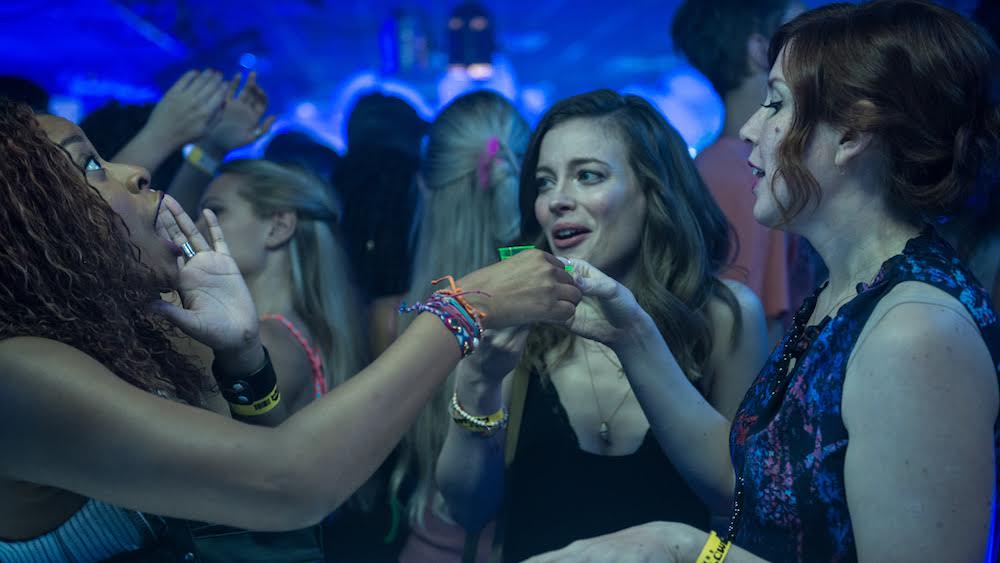 Another layer to this lack of research is the film Ibiza wasn’t even shot on the island itself. Instead, the entirety of the movie was set in production in Croatia. That’s somehow forgivable for logistic reasons, but the island’s government isn’t having any of it.

The local government of Ibiza is preparing to file a lawsuit against Netflix and the director for portraying an unfavorable image of the island. Honestly, we would’ve sued too.

Want to lowkey keep up with us? Sign up for a newsletter here.

The tables were empty and the diners came and went quietly the first...