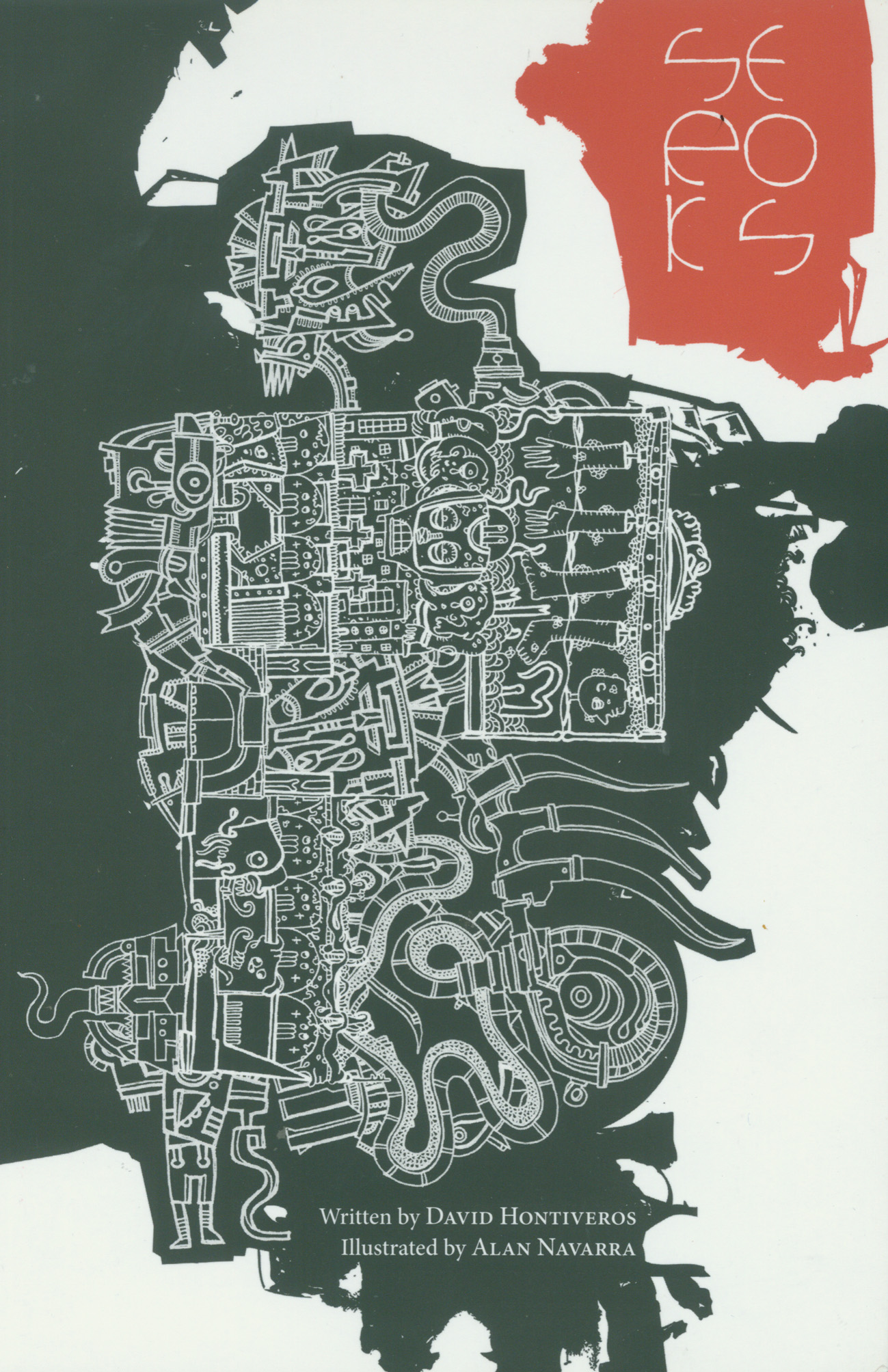 SHARE11 A.M., the Sunday morning after The Rest Is Noise’s Summer Noise, I...

SHAREThreats are the common denominator in President Rodrigo Duterte’s public addresses, and yesterday’s...

SHAREJeepneys are all over the Philippines. These public utility vehicles derived from war...