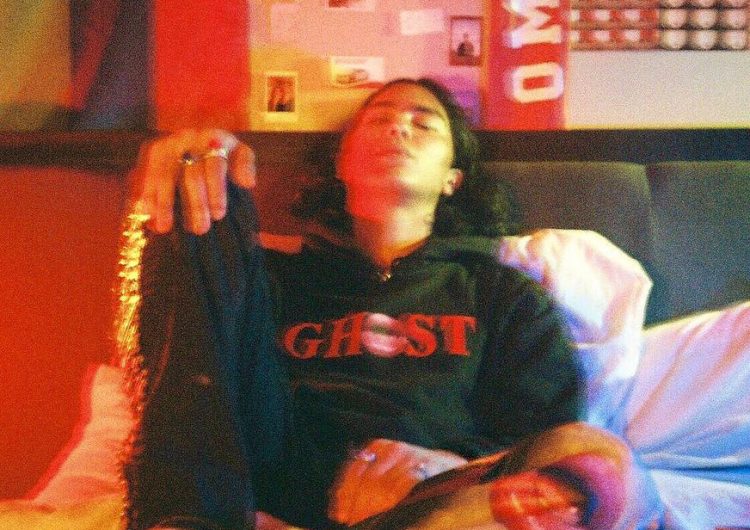 COLORS defines itself as a a unique aesthetic music platform showcasing diverse and exceptional talent from all around the globe.” The website featured “Night In” last July 2. This has been the second time a project from the Philippines has been featured in recent memory, allegedly the first being Jess Connelly’s “On My Way Up.”

“Though he originally began his music career ‘accidentally’ during a sleepover at his friend’s house, Jason Dhakal, at only 17-years-old, now offers an impressive sound full of sultry passion,” says the description on the COLORS website.

Night In was released last June, and is one of our personal favorite releases this year.

SHAREUPDATE: The Vimeo link for “Walang Rape sa Bontok” has been taken down. The...