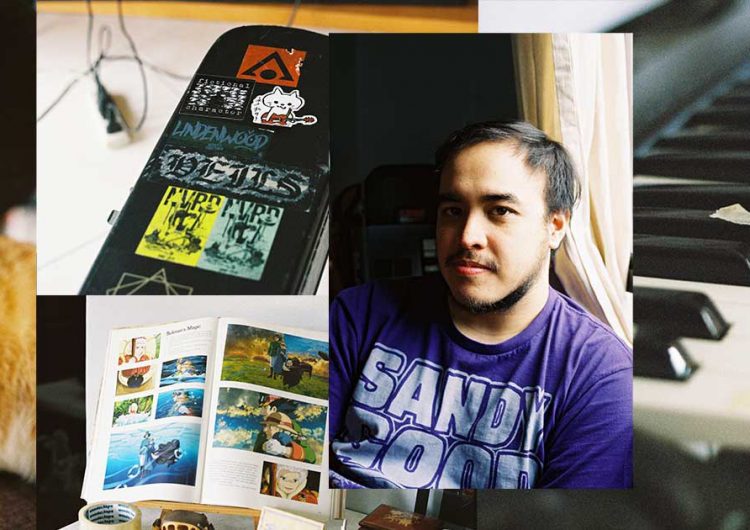 Right off the bat, you would know that Johann Mendoza takes inspiration from his surroundings. No walls separate his creative space from the rest of the unit he shares with his brother. Natural light pierces through the large windows. He can be distracted anytime—especially with a TV set and his cat Mimolette nearby. However, this film scorer—and member of atmospheric post-rock outfit Sound Architects—has learned to keep his focus. 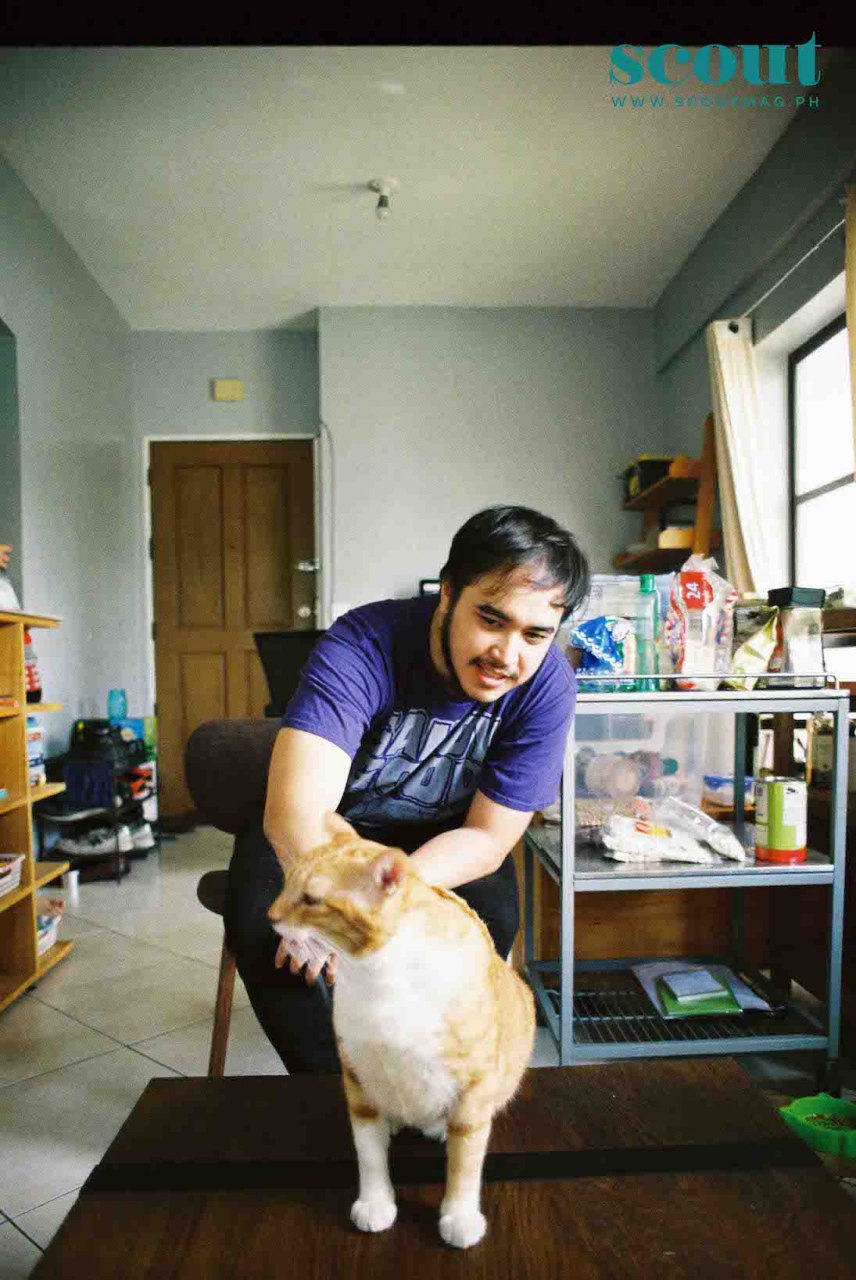 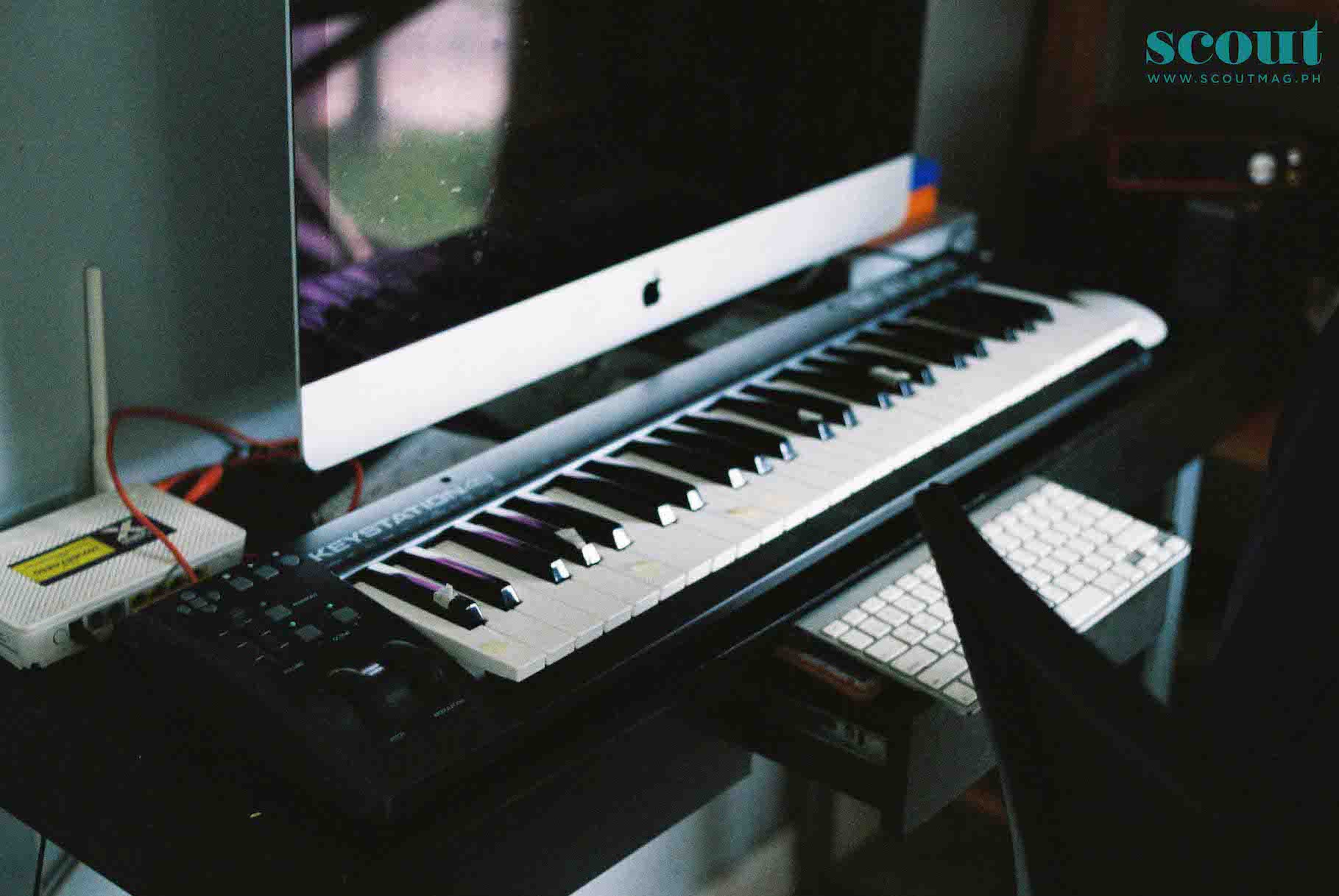 Mainly because he’s “learned it the hard way.” The artist tries to be disciplined. With discipline also comes patience. He acknowledges the need for this when people listen to his band’s music as well. “For people who haven’t really heard that kind of music, it takes some patience to listen to,” he says. This empathy has grown out of his personal experiences, as his impression of anything instrumental was different back then—“[it sounded] boring. What was going on here?” But he decided to get into doing post-rock as certain events in his life started  to make him appreciate it more. Credit goes to Explosions in the Sky and Oceansize too, as his sudden interest in these bands made him dive into the genre. 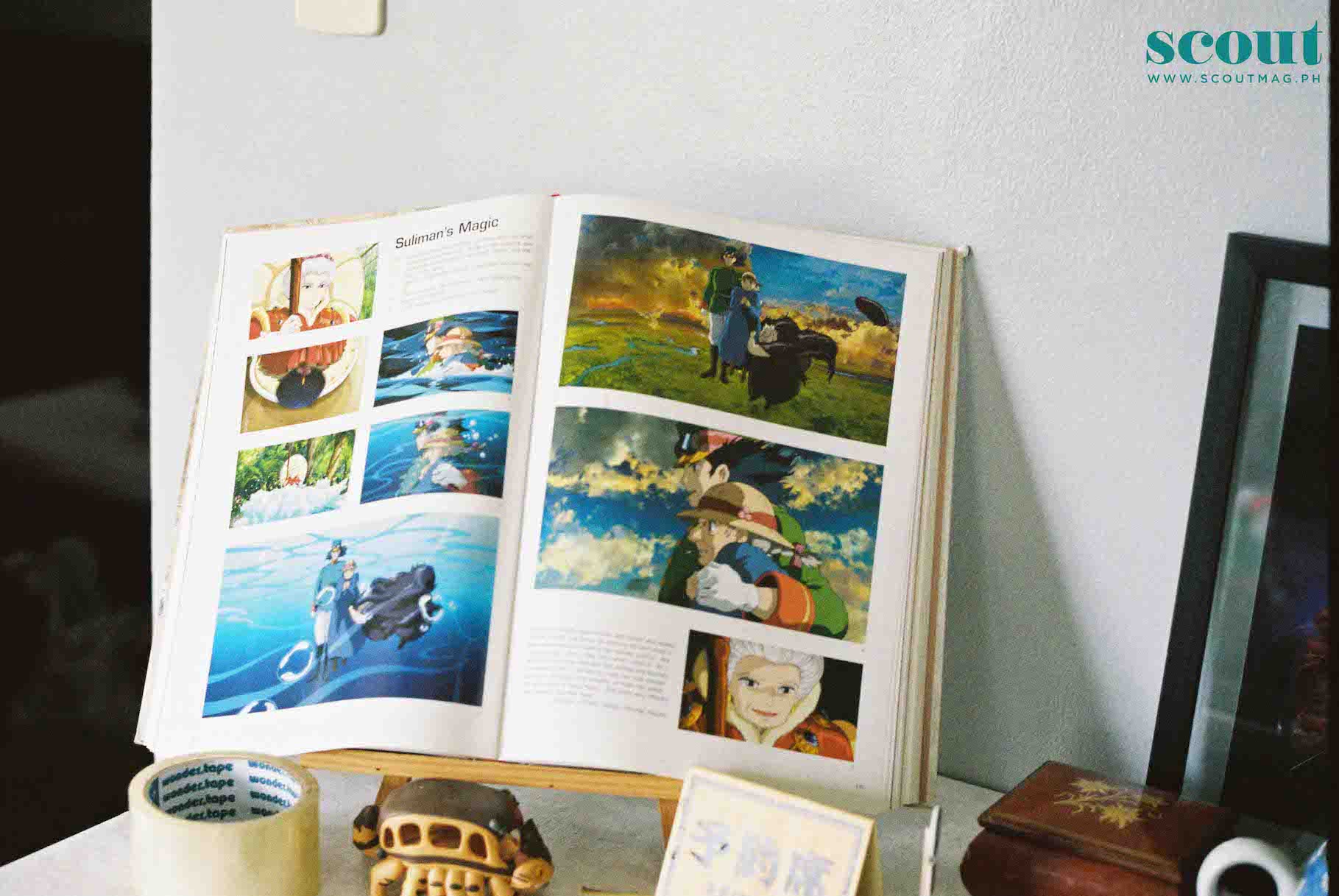 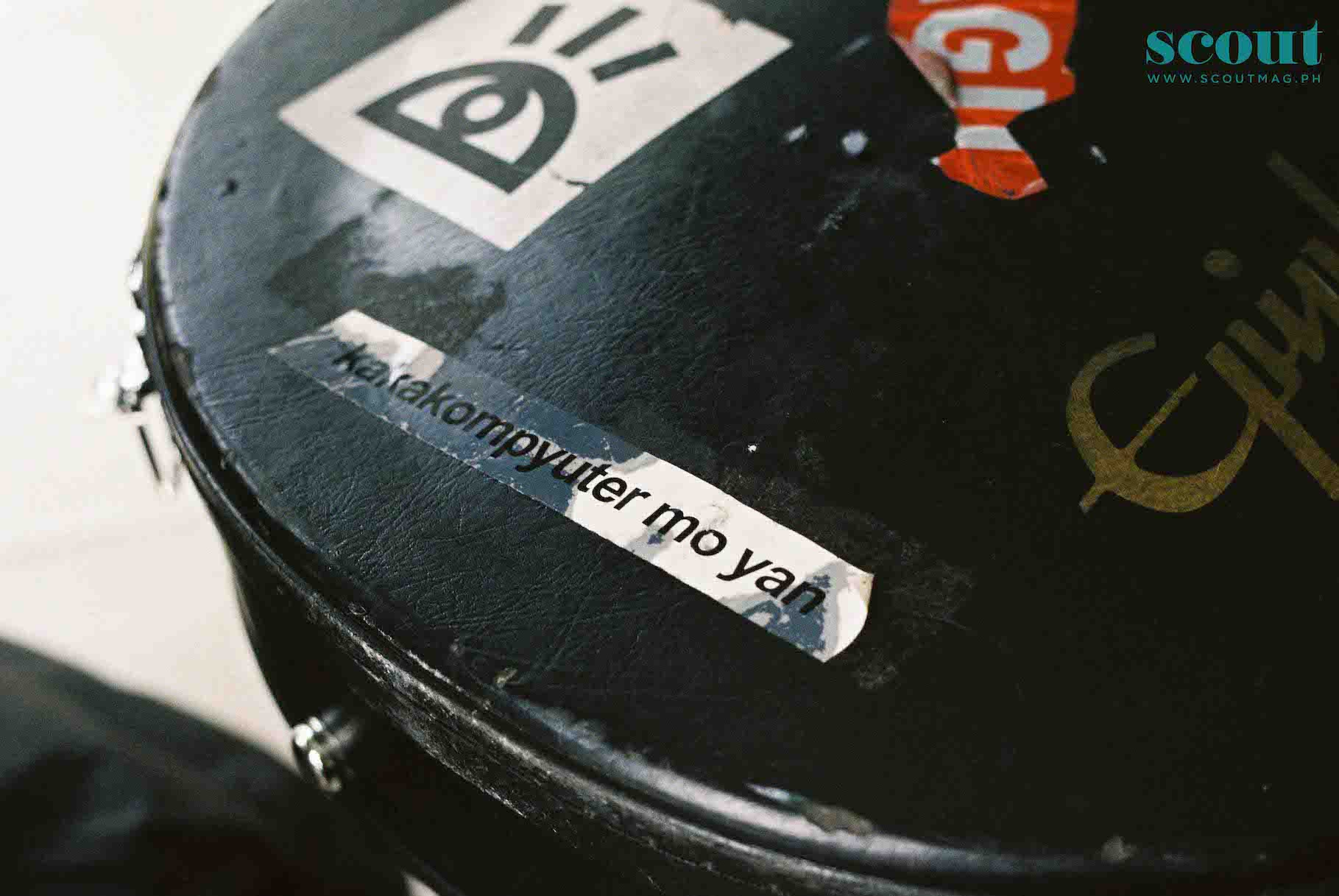 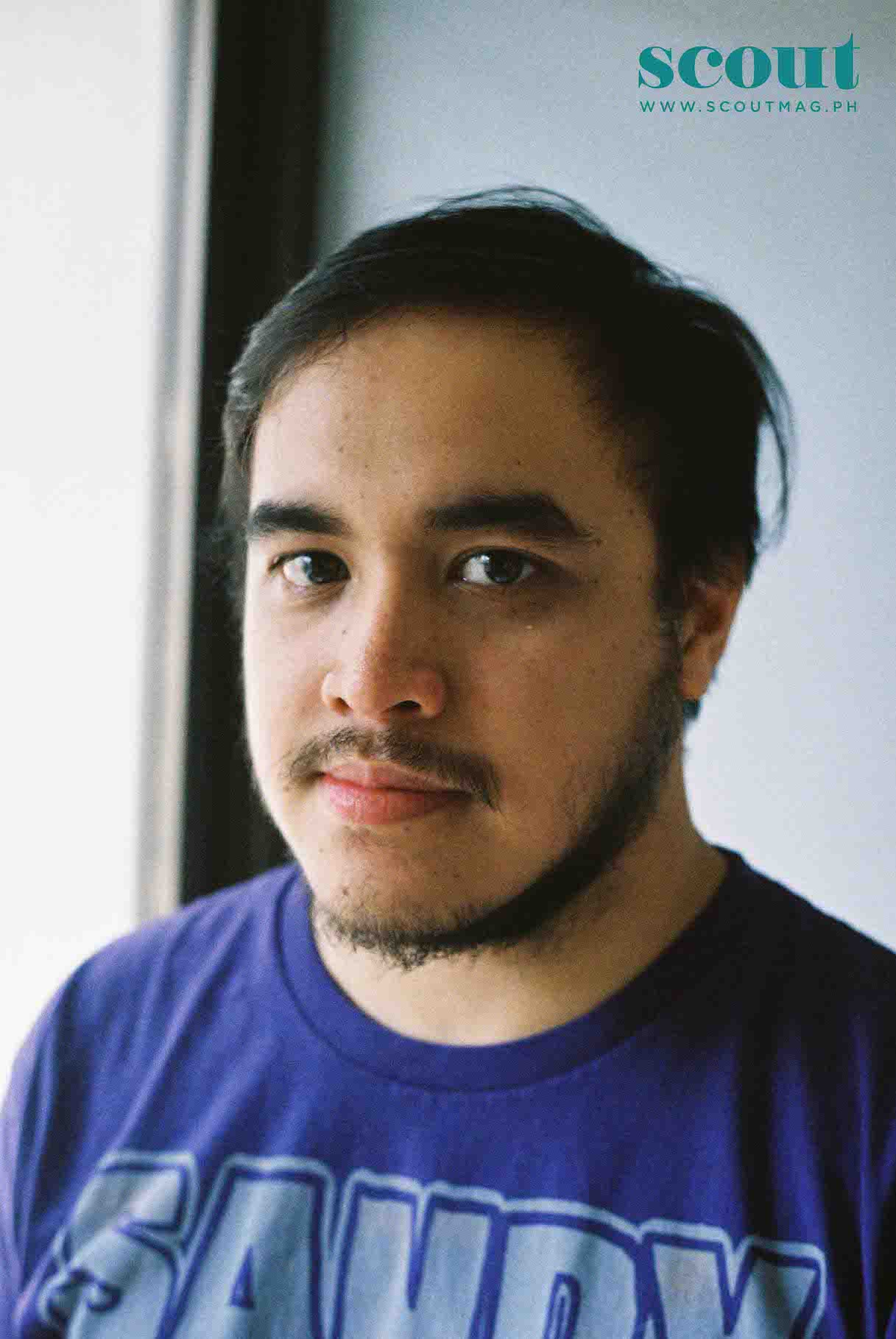 In some way, Johann pursuing this genre might come off as aimless toiling instead of inspired creation. But that’s not the case for him. While he admitted that post-rock is kind of dead and stagnant in the Philippines, he still proceeded to promote Sound Architects’ upcoming album after a couple of questions. Because of this, I suddenly thought of the many ways we can resuscitate it. So to anyone who wants to take the lead, don’t fret. Johann wants to tell you that “success is not always about being number one.” 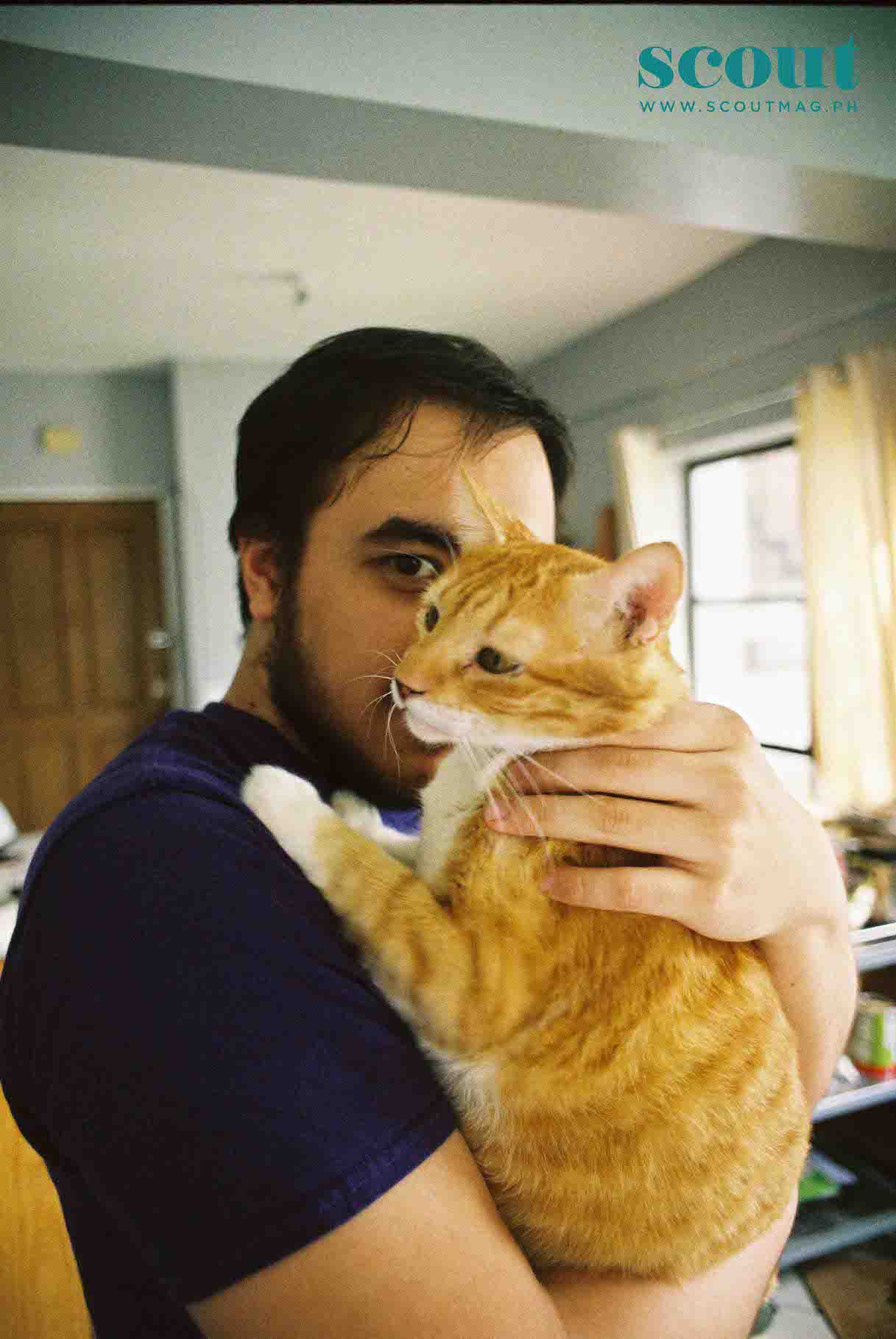 Do you have a favorite part in this space?
“I guess my bed? (laughs) Well, it’s not just here, but ‘yung buong area. It’s nice to walk around. Before, kasi I lived in one of those townhouses with my family before, so back then I’d invite friends over and we’d stay at the pool there. T’as iinom kami and stuff, until the guards tell us to leave. So here, it’s my bed. But outside, it’s the pool.”

So can you say you’re comfortable with letting people inside your space, especially in this area where you make music?
“Yeah, okay lang naman. I love to have guests over every once in a while. But lately ‘yun nga, medyo tight ng schedule ko, and my friends have been super busy. So parang I haven’t really had the chance. So you guys were the first people to visit for a long time.”

What are common obstacles you encounter in making songs?
“Normally, deadlines for scoring (laughs). But it’s more of a challenge than something na I complain about. Like, ‘yeah, let’s do this.’ My keyboard’s broken, that’s a big obstacle (laughs). So I have to work around that! (laughs)

What’s your advice to a first-time songwriter? Especially to someone who hasn’t found their particular genre yet?
“You should listen to a lot of music. Ako personally, I feel like a lot of people want to make something new. But as someone who studied music, and I’ve been doing this for so long—’di ko na alam—I realized na really, it’s hard [and] you have to be super crazy or sobrang genius ka dapat to like, creating something new. But then, I realized in making music na I’m not really like a genius or anything so I’m not really doing anything new. So the thing is, [to] everyone [who] wants to pursue wants to pursue music, you should listen to as much music as possible. And absorb as much art as possible. And from there you can just draw influences. And you can create a synthesis of all of these. Ideas and art and sound to make music. So ayun, people shouldn’t fret too much about creating something new or innovating kasi that doesn’t really happen everyday. People who’re starting with music can’t really do that. But that’s not a bad thing too. (laughs) Baka i-crucify ako.”

Listen to Sound Architects’ tracks on Spotify and Bandcamp.