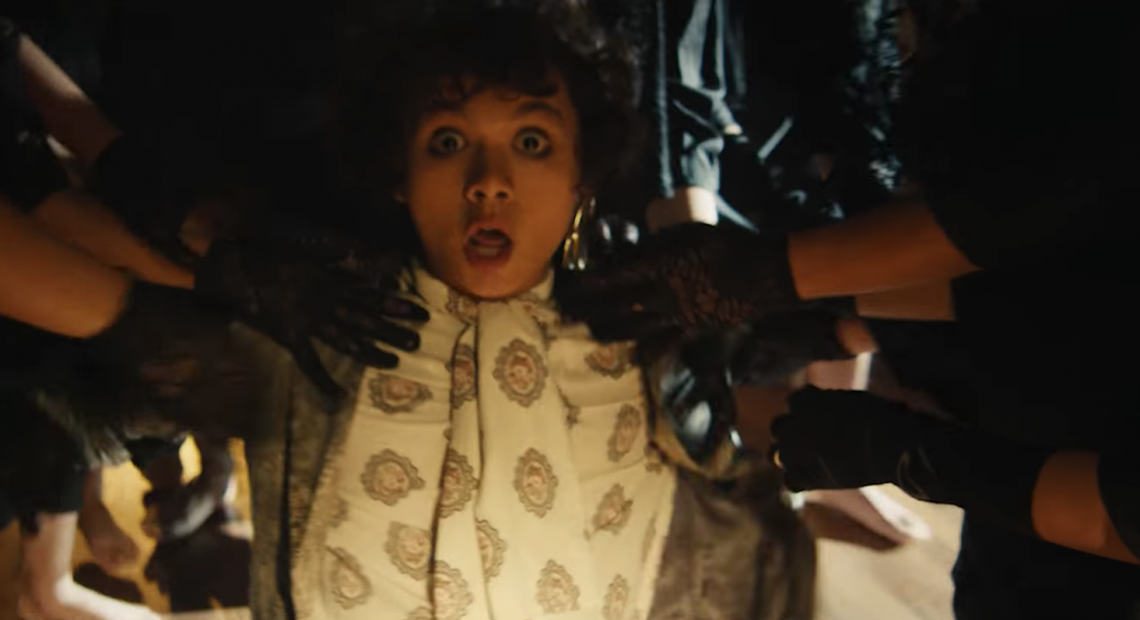 An eerie aesthetic and cult visuals replace the boys’ classic groovy ’70s look. Dressed in all white, everything about the release was fresh to everyone’s eyes. This includes bassist Zild Benitez taking up the role as the lead singer of IVOS. The boys give more of an homage to the New Romantics of the ’80s. In the single, the boys play around with synthesizers more. The single is probably the darkest out of their singles so far. And yet, it still retains the signature groove and funk that we love.

After the boys pulled a Beyoncé by doing a surprise drop, Unique’s first single as a solo artist was released too. Both releases from these two artists took everyone by surprise. Apart from the change of their usual approaches, we’re left wondering —did the boys planned to release at the same time?

The drama afoot is undeniable. Although whoever said IVOS is over after their former frontman leaving, can eat their words. There hasn’t been any interaction between the four after Unique’s departure. But regardless of the tea that eventually will spill, all we can do right now is enjoy both acts’ new releases. It’s a mark of a new era for these boys after all.  Though was their simultaneous drop a coincidence? We’re thinking not.

Curious about Unique’s sentimental single? Don’t fret —we got it covered too.

Still from IV of Spades

SHARE[Warning: This article may contain spoilers.] Like a thief in the night, Korean...