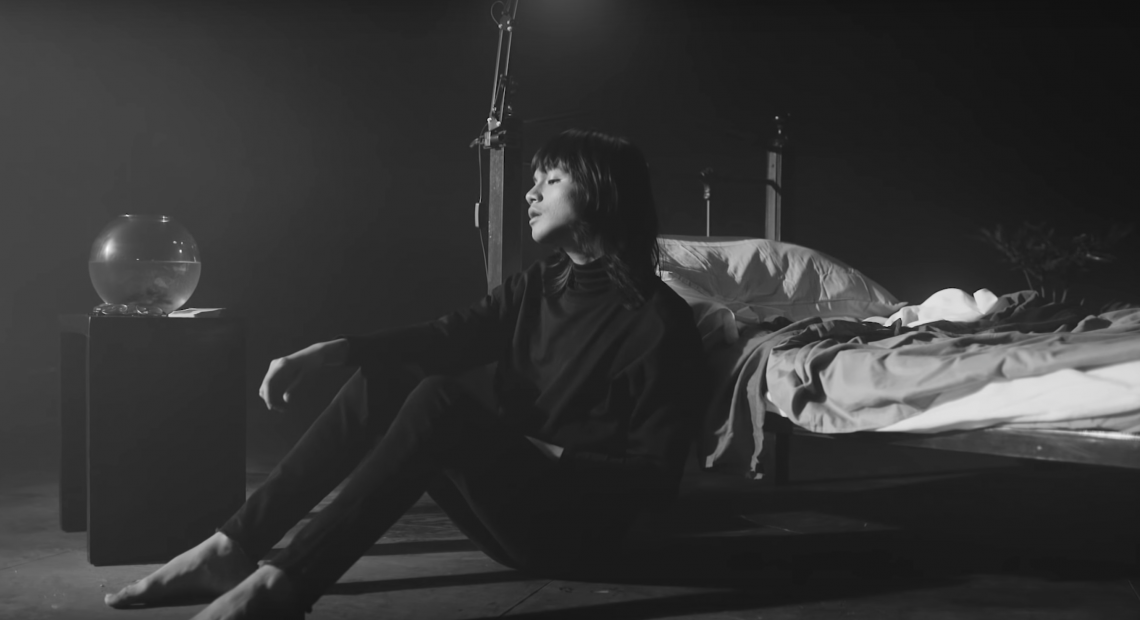 After the whole IV of Spades commotion, we’re delighted to see that the boys are taking everything one step at a time. For Unique Salonga, former IV of Spades vocalist, it was recently reported that he joined O/C Records which is headed by Callalily frontman and Unique’s manager Kean Cipriano. Initially released last night (July 12), we’re finally given some solid visuals on Unique’s song “Midnight Sky.”

The music video which was published on O/C Records‘s Youtube page, is a fitting black and white take on the melancholic song accompanied by creative light beams. We can’t help but be proud of Unique going solo.

Read also: IV of Spades’ midnight drop of “In My Prison” caught everyone off guard

However, a coincidental occurrence sparked the curiosity of fans–as the trio of IV of Spades released their music video for “In My Prison” via their Youtube account. Perhaps this phenomenon is more than a mere coincidence or maybe the boys just love shocking their audience. For now, let’s give them the benefit of the doubt.

Featured image from Midnight Sky
You know what’s cool? Newsletters. Get exclusive updates on everything SCOUT through our newsletter. Sign up here.

SHAREWe’ve all been waiting for this: Game of Thrones has officially announced the...