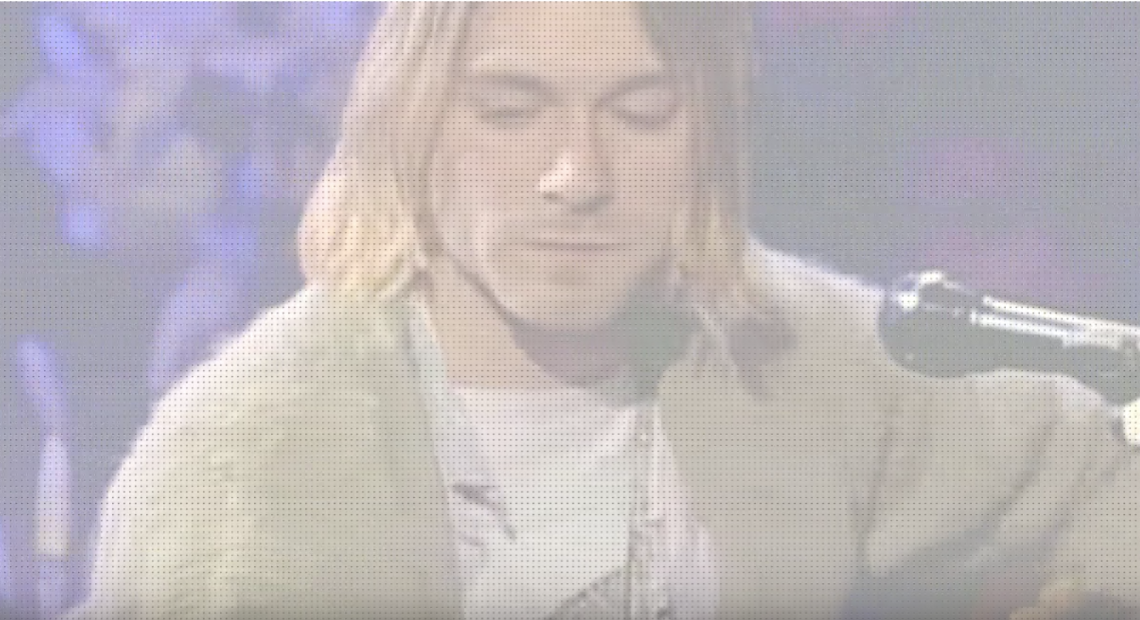 Being a musician isn’t simply playing music. It’s a whole lifestyle that dramatically changes with fame and money. However, we as the audience only see them through limelights, red carpets, and world tours. With how powerful media and reputation can be, it’s safe to assume that there’s always more than meets the eye.

This is why documentaries are made about musicians. These films depict the rawest parts of being an artist, and we’re here to cry, sympathise, or be outraged. Here are some documentaries that deserve your attention, because there are footages unheard of by the mainstream ears. Perhaps this is the closest you’ll ever get to the artist, if they have already departed.

After the devastating news about the jazz musician’s passing, everyone was wide-eyed. Rather than a commotion, it was silence. She was an imitable talent with a lot of potential to further conquer the world. The 2015 documentary directed by Asif Kapadia won the Academy Award for Best Documentary Feature. It’s a bittersweet take on Amy Winehouse‘s life–rising to fame and succumbing to temptation. Undeniably, it’s a must-see.

Directed by the amazing Martin Scorsese, this documentary focuses on the life of George Harrison, lead guitarist of The Beatles. Focusing on his early life in Liverpool, the huge success of The Beatles, and Harrison’s in between travels, this is a must-watch to all music-enthusiasts. The film also contains all-exclusive access on then-unpublished interviews. Plus, isn’t it just an honor to see Scorsese’s take on the subject matter?

The Filth and The Fury is the perfect film for you if you’re in love with 70’s punk era. Directed by Julien Temple, the documentary features unseen archive footages of revolutionary English rock band Sex Pistols, and all the hilarious junk-culture in between. On top of that, it features heart-melting yet heart-breaking backstage interviews with Sid Vicious.

This one is quite simpler than the other films mentioned, but nevertheless exciting. Shut Up and Play the Hits is a documentary feature on LCD Soundsystem as they prepare for their biggest concert at Madison Square Garden. With Will Lovelace and Dylan Southern documenting a once in a life time performance, it draws intimacy on James Murphy, who leads the band’s vocals.

Kurt Cobain‘s life has always remained intriguing even before the innovative man’s devastatingly infamous passing. Cobain: Montage of Heck lets the world in on the Nirvana frontman’s most intimate thoughts, experiences, and musical journey. It’s a spine-thrilling watch, especially if you’re one of the many people who anticipated explanations and theories on his untimely death.

Like the other documentaries, this is a reel on things behind the limelight. However, this one’s an absolute treat as it features different musicians like Ray Charles, David Bowie, and the Rolling Stones. If you’re an aspiring musician, perhaps 20 Feet From Stardom might just convince you to chase after that Hollywood dream. Although, it also reminds you that it won’t be easy. And perhaps it will never be.

Directed by Nick Broomfield, he investigates the life and death by murder of rappers Biggie Smalls and Tupac Shakur. The film also examines the rivalry of clique and music between East Coast and West Coast, which supposedly culminates the musicians’ passing. Documentaries like this one are perfect for inquisitive and investigative souls–except this one’s not fiction.

Initially released in Brazil, Marley is a homey yet hard-hitting documentary on the life of Jamaican musician Bob Marley. Directed by Kevin MacDonald, he looks into the legacy of the artist, which expanded beyond his music. Instead, he was an advocate of peace–whose words impacted a whole society and culture.

This one’s a catch since it’s available on Netflix. With the use of never-before-seen footages, Director Liz Garbus shows the world a raw Nina Simone–melancholic, brutal, and legendary. Although the film is problematic because it focused on abuse, rather than Simone’s genius, it’s still a film that’s insightful. Perhaps you can look into the matter more with this this criticism from Indiewire, but first, watch the documentary on Netflix.

Unlike the aforementioned documentaries, It Might Get Loud is a comedic take on the rockstar life. The film is an artist-studded ensemble, as it includes Jimmy Page, The White Stripes’ Jack White, U2’s The Edge. Although quite all over the place, it puts together musicians from three different generations, as they talk about electric guitars and musical influences. It feels quite like home, especially for modern musicians.

SHAREJust when we haven’t moved on from all the places we lost this...