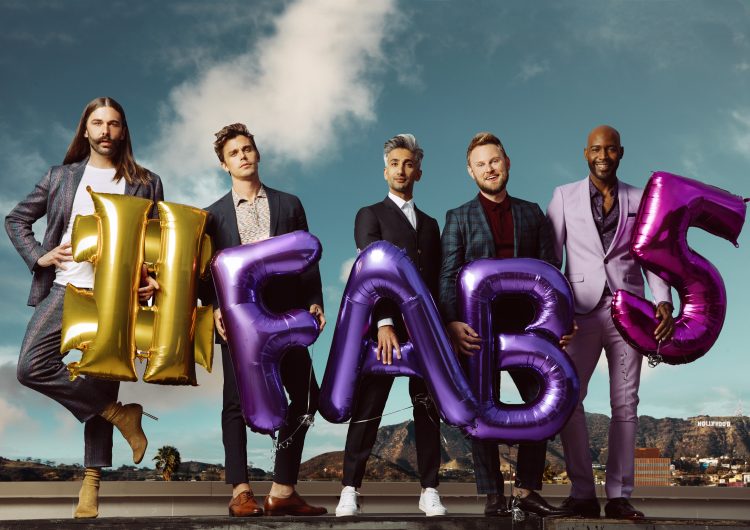 Everyone’s favorite fab five are not chilling anytime soon. Queer Eye had just blessed us with their second season that doubled in our emotions and the well-deserved glow ups. But as their theme song says —things keep getting better. The world-renowned streaming website Netflix has just renewed the show for their third season. And this time around, they’re leaving the sweet state of Georgia. Break out your The Wizard of Oz references, we’re going to Kansas.

Read more: 10 life hacks from “Queer Eye” that you should try out

The gang has started production in Kansas City, Missouri, last July 16. We’re sure to expect a lot of surprises from the gang. Comparing the current seasons of the show so far, everyone can observe that the show’s direction only gets bigger and better. The original goal of this Netflix reboot of Queer Eye for the Straight Guy is to go from tolerance to full on acceptance. Queer Eye keeps proving that and more, especially in their second season, where there were episodes focused on transitioning and overcoming religious intolerance.

Netflix’s announcement of the show’s renewal was just a day after their Emmy nominations released. They have bagged four nominations: Outstanding Structured Reality Program, Casting, Picture Editing, and Cinematography. It was also announced by Netflix that the five co-hosts are set to return for the latest season. Season 3 will debut in 2019.

What are you excited for this season 3? @ us @scoutmagph