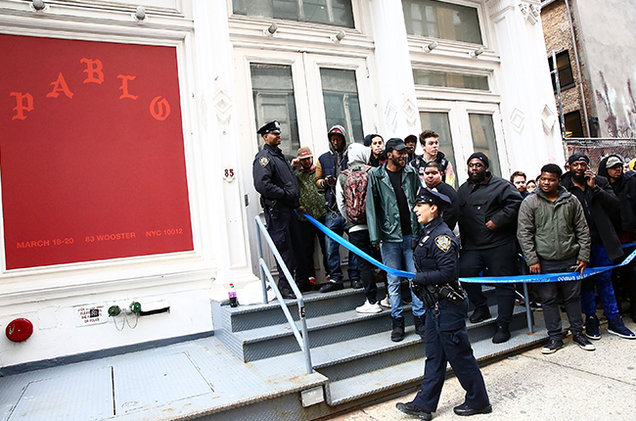 After the success of his previous pop-up stores in New York City and Los Angeles, the rapper is setting his sights on Paris for his next fashion endeavor. In his latest tweet, he just mentioned he was going to bring a Life of Pablo pop-up store to the City of Light.

His timing couldn’t be more perfect, as people have been flocking to Paris to witness the Men’s Fashion Week which runs from June 22 to 26. The other reason could be is that Yeezy just picks the city at random. Either way, it’s going to be really crowded in Paris these next few days. There already has been news that he designed new merchandise just for this pop-up store. So avid fans of his fashion line can expect new items not found anywhere else.

Let’s just hope things will be more organized this time around, as his previous pop-ups sold out too quickly. For those lucky enough to be in Paris, you have two whole days to grab that merchandise. Have fun shopping.