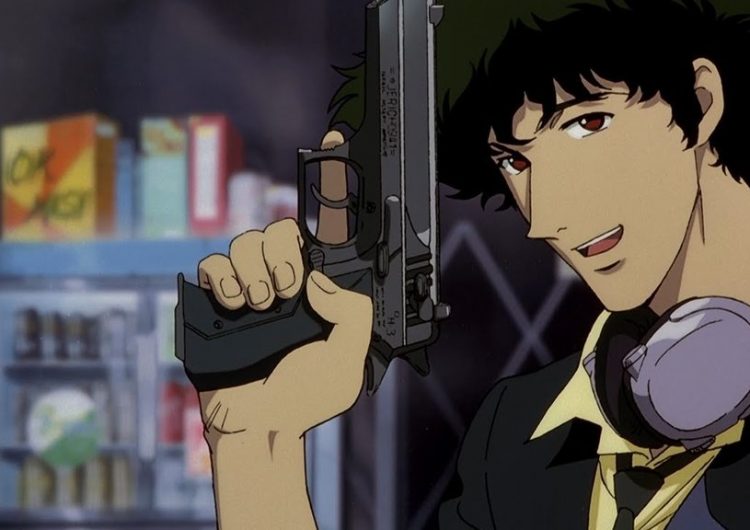 Anyone who says that they hate anime is lying. Was that a bold statement? Yes, but it’s just facts. This Eastern form of animation has gone beyond the country it originated in. Though it had developed its own tropes since its progress, anime is no one trick pony. This list will answer the fact that yes, there are animes beyond Naruto. Beyond exaggerated movements and fan service are stories that no Western animation can. Their range goes from dystopian futures to space western. Shows on this list also deconstruct usual tropes of the art form. Some even pioneer on the genre they’re in. Enough with the hype,  here are the five animes that are so good, even anime haters can’t deny them.

This show turned every kid’s dream of piloting giant robots into a nightmare. This is Transformers with clinical depression and spiritual themes. Running on a deeper philosophy, “Neon Genesis Evangelion” is the story of Shinji Ikari. He’s a boy thrust into a war-torn future and is forced to fight monsters called Angels. It’s an anime that is renowned for deconstructing the mecha genre. It dealt with complex themes that one wouldn’t normally find in a common anime. It’s a good start for cynics who want to dive into Eastern animation.

Simply put as the unlikely mother/daughter story you never thought you’ll need in life. It’s Thelma and Louise, but instead, one is an escaped convict while the other’s a foster child. The story starts with Hannah Morenos, a foster kid tired of her foster parents’ constant abuse. Hannah is the daughter of Michiko’s former lover. All hope is lost until ex-con Michiko Malandro kidnaps her from the foster home. This anime is a classic and not so classic tale of opposites attract. If Robert Rodriguez made an anime, it’ll probably be this one.

An anime that’s a pioneer of the genre it is under, “Cowboy Bebop” is a space western among many other genres its in. It’s set in a distant future of 2071. The anime follows the lives of a bounty hunter crew traveling on their spaceship called Bebop. Stylized between a spaghetti western and a film noir, it’s a show ahead of its time. It infused different music styles as well and let it guide the series into fruition. Critics dub “Cowboy Bebop” a masterpiece. Everyone also agrees that this show is a gateway for the medium as a whole. It’s time for you to give it a watch.

A show that leads viewers into false hope and trauma with the pilot alone. “Full Metal Alchemist” is an action-packed anime that has it all. We’re talking grief, the dark arts, religious themes, and experiments gone wrong. The universe of the show revolves around alchemy. It is seen as one of the biggest feats in science. The show follows two alchemist brothers named Edward and Alphonse Elric. A failed attempt to bring their mother back from the grave haunted their childhood. Now, both of them seek the philosopher’s stone to restore their bodies. It has a good balance of intrigues and even classic anime humor people come to love. Anyone who watches the show will grow attached to the characters and the build-up of the story at the same time.

This show is the shortest on the list, but it will be the one that you will remember the most. “Another” is a thriller, mystery series that follow a class of students with a dark seedy past. In 1972, a popular student of Yomiyama North Middle School’s class 3-3 named Misaki suddenly died that year. But despite this, the school behaved like Misaki was still alive. This lead to a string of grim events that happened soon after. Death has now plagued the class ever since. Now, it is up to a new student Kōichi and Mei herself to solve the mystery.

SHAREHere are all the things I know about The 2019 Grammys so far:...