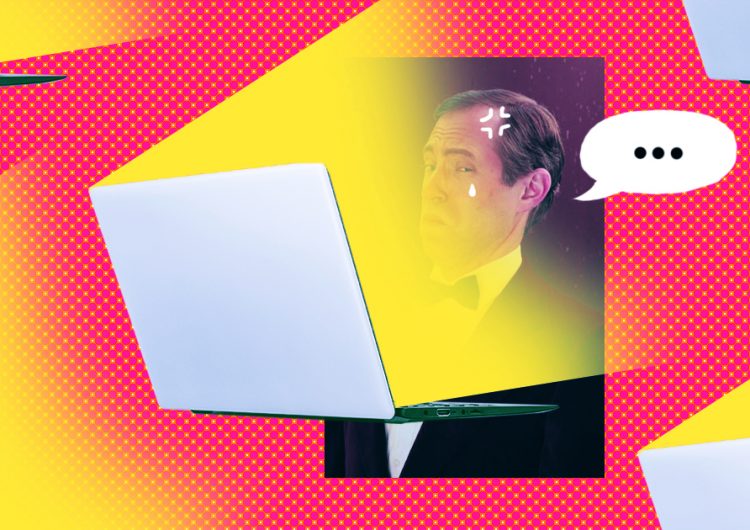 There’s always a rush of pride when we announce our accomplishments. It’s like our alter ego whispers in our ears to unsolicitedly reassure, “Yes, you did that.” More often than not, this extends to family members and friends who share the successes with you. It can arguably be the best feeling in the world: passing your dream school, acing your thesis defense, or copping that medal. It’s so good a rush that there’s this need to share it on social media.

Except social media isn’t all butterflies. It is not a little bubble filled with people close to us. In the world of internet comes different societies and cultures. Obviously, the world is too big a scope so let’s narrow it down to the Philippines. Despite sharing the fact that we are Filipinos, there are barriers that are often unspoken.

This is where the issue of privilege kicks in. It happens too often: People strut their accomplishments online in a seemingly innocent manner, but they get called out for their privilege. Soon enough, there will be a digital dispute where some defend their successes without taking into consideration factors that lie outside them. Here are some insensitive things privileged kids say when they refuse to acknowledge their privilege:

While education should be a right, it’s devastatingly become a privilege in the Philippines. Technically, public schools are free. However, when it comes to narrowing it down to everyday routines, privilege shows pretty evident. The fact stands that a rich kid would have more time, energy, and resources to excel than a kid from a poverty-stricken family.

See, there’s a difference between pursuing something that you were fated to, and sacrificing so much before doing so.

Did the person succeed because all odds were in favor and the only thing missing was a small leap of courage? Or did they have to go against all odds and leave it up to faith? See, there’s a difference between pursuing something that you were fated to, and sacrificing so much before doing so. While nothing’s impossible, more often than not, there’s a heartwarming story to tell with the former.

Keep in mind: Starting from the bottom isn’t a one-way street. There are different starting grounds which require different efforts and strategies.

Sure, it’s true. Being born wasn’t anyone’s choice—more so being born with a life of riches or rags. However, there is no point in not acknowledging this. The fact of life is that it’s unfair. Not everyone starts from zero, and this isn’t Mario Kart. It is, however, about acknowledging what you were born with.

Sadly, the world doesn’t look at everyone equally. We’re not quite there yet and to reach that, people who have the better half should observe self-awareness. The same way guys should be held accountable for the faults of their entire sex, privileged people should see beyond personal experience.

Keep in mind: Privilege isn’t just about money. Like exclusion or discrimination, inclusivity is intersectional.

3. “Hard work is the ultimate key to success.”

There is no denying that hard work and perseverance matter in climbing your goals. Of course, it wouldn’t have been possible if it weren’t for the sleepless nights, the daily five cups of coffee, and getting back up after every criticism. However, what granted you the opportunity in the first place? Where did the resources to learn, adapt, and adjust come from?

They are victims of the system that privileged you in the first place.

Shooting your shots would be easier compared to someone who started from dust. Once someone points this out, defensive should be the last thing you are. Saying that you’re ultimately a hard worker which paved way for all accomplishments is a blinding fallacy. Everybody can be as hard working as you are, but not everyone can get there. Do you think the low-wage workers are not hard working enough even after a 48-hour shift? If so, that’s bullshit. They are victims of the system that privileged you in the first place.

Sure, you were persistent. This is not a conversation about invalidation. It is rather acknowledging the fact that it is not solely human capacity that dictates the odds. This is not to make you feel guilty. Rather, it’s saying you are hard working and privileged.

Keep in mind: You can be privileged and hardworking. This does not discredit you nor your success.

At the end of the day, we can never really blame anyone for how their lives began. This is something out of our mortal hands and only higher beings can possibly dictate. What humanity can control is working towards equality, which can be achieved once we start acknowledging injustices and privileges.